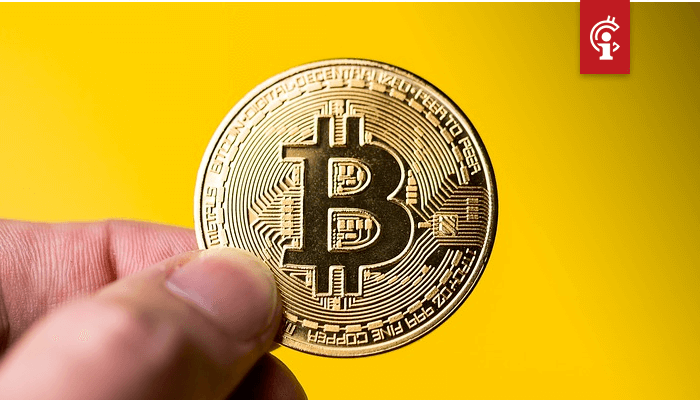 The bitcoin price has risen sharply in the past 24 hours. The resistance zone at $ 7,000 was broken without too much effort, and bitcoin then surged further! At the moment, however, the altcoins are showing particularly strong increases, with ethereum as the biggest riser of the top 10.
Bitcoin increases in value by almost 9 percent

About 24 hours ago, bitcoin was still around $ 6,850. During the day, however, the resistance at $ 7,000 was broken quite quickly. Ultimately, a high of $ 7,461 was hit on cryptocurrency exchange Coinbase last night.
In short, bitcoin was able to increase in value at $ 610, representing a 9% increase! At $ 7,400, the next resistance is as expected. The price has turned down, making bitcoin worth $ 7,341 on Coinbase right now. That bitcoin could not continue is not surprising after such a rapid rise. For example, the Relative Strength Index (RSI) on the 4-hour and hourly charts landed deep in the overbought area.

Blockchain can help with supply chain transparency during COVID-19 crisis