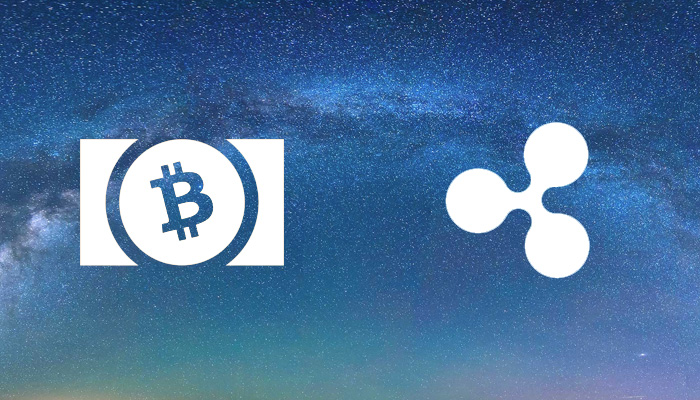 The most striking climber in the top 10 is bitcoin cash (BCH). The altcoin increased in value by more than $ 100, and that within a day! This brings the price of BCH to $ 253.70 after a whopping 40% in the last 24 hours.
On the daily chart we see that BCH trades above 50 and 100 Moving Average (MA) lines. This indicates that BCH is bullish. However, the Relative Strength Index (RSI) on the same graph indicates that BCH is overbought with 85, a sign that the bulls are starting to lose strength.
After all, the prospect is bullish as the weekly chart shows the RSI 46. Right now, a major resistance is the All Time High (ATH) for 2019 at around $ 300. A support is around $ 245.

Yesterday it became clear that ripple (XRP), just like bitcoin, had entered an uptrend. XRP is worth $ 0.3485 on CoinMarketCap at the time of writing after having increased in value by 5.2% in the last 24 hours.
The resistances mentioned at $ 0.3400 and $ 3.500 were convincingly broken by ripple. It set a new high at $ 0.3722, after which XRP corrected slightly down. It found support at around $ 0.3450 and now seems to make up for some of the lost ground.
If the bulls manage to push the price of ripple up again, the next resistance is around $ 0.3700. When this price level breaks through, XRP can rise to $ 0.3880.