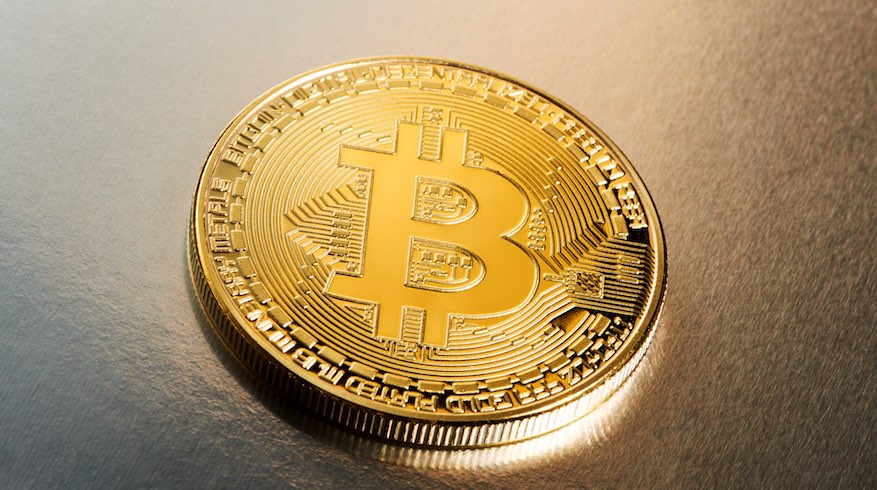 
It is not possible for anyone to firmly judge
with a formula on the price that the market will hold for Bitcoin or any other
cryptocurrency for that reason. However, the market is expected to look very
different this year.

A lot of narratives is going on about the Bitcoin
going green, taxes, and Bitcoin ETF on Wall Street.  Will Bitcoin ETF be approved by SEC? If the
approval goes through, it is going to be a revolution in the banking industry.

However, many are of the opinion that the SEC
will delay its decision. And, not many of them are not very eager about the
ETF.  Veteran investors do not think it
to be too attractive or potentially powerful.

The SEC has stated that it will reevaluate the
ETF proposals at around February 27, 2019. So, we need to be biting nails on
what will be the fate of ETF. The most significant risk being that institutions
might begin to influence the ecosystem.

The founders have to say that the cryptocurrency
market is a chaotic sector and that they need to protect the investors by
following the regulatory protocol set by the regulators.  They further added that Gemini is already
providing for protection from the chaotic environment of the market for its
investors.

There was a full page advertisement in the New
York Times which stated that “Money has a future” “Crypto
Without Chaos” and “Revolution Needs Rules.”

Chris Roan, the marketing head at Gemini opined,
“We do believe that cryptocurrency investors deserve similar protections like
those in the more traditional markets, which is possible by following the
practices, standards, regulations and compliance protocols.”

He further added that in the highly competitive cryptocurrency market there
are different degrees of adherence to regulatory protocols particularly with
people who are overseeing the traditional financial markets.

Gemini firmly believes that there needs to be a “bridge” that connects and
corrects the old system and a new system.

The price volatility according to some analysts is a market correction. With
respect to the Bitcoin ETF argument, there are arguments about the influence it
might cause on the price.

In order to boost the market price, a certain degree of market manipulation
takes place. According to Bakkt, when a new product is added to BTC, this will
lead to increased volumes in all the markets. Financial products have been
repackaged just to improve market activity. We need to see how trends evolve
this year.