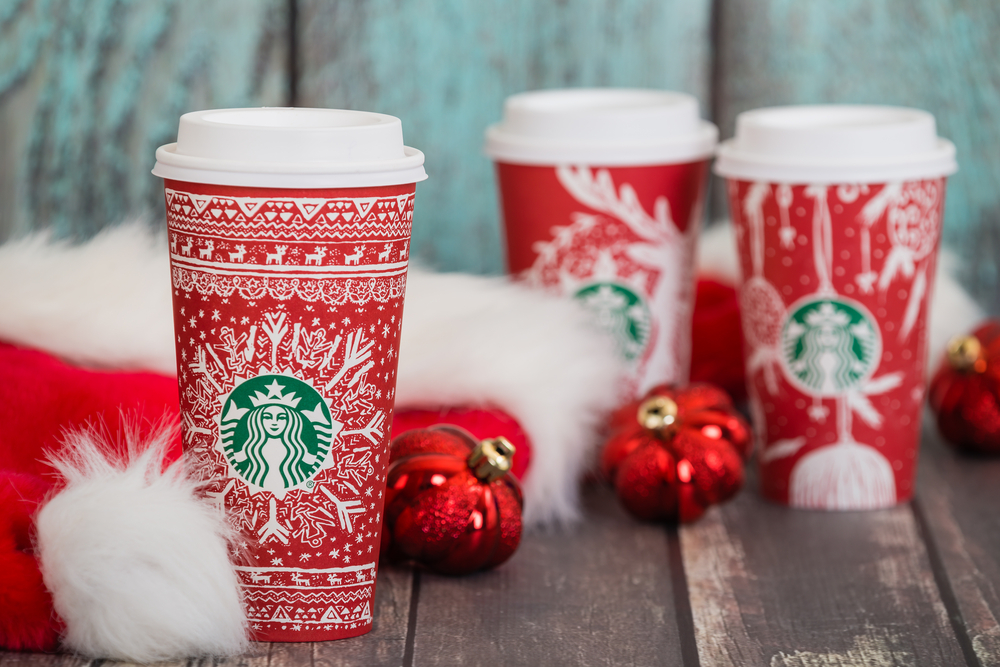 How many times have you heard this? Despite the best efforts of every crypto enthusiast worldwide, the number of merchants accepting crypto is still relatively small. So, when a report emerged claiming that Starbucks would accept payments in bitcoin, the crypto world went crazy. However, the deal is not as rosy as it was initially portrayed.

According to the report published yesterday by The Block, Starbucks would allow its customers to pay with crypto in its stores. The publication quoted sources with knowledge on the deal. One of them claimed that the crypto payments would commence as soon as Bakkt launched and showed a capacity for “holding and storing crypto.”

However, Starbucks won’t be as involved in crypto as previously portrayed. Instead, it will use a third-party crypto payments processor which will convert all crypto to fiat currencies. As revealed by tech publication The Next Web, Starbucks’ role in Bakkt will mostly be consulting.

A spokesperson for the food chain explained:

Our role as the flagship retailer for Bakkt is to consult and develop applications for customers to convert their digital assets into US dollars, which can then be used in our stores.

Nevertheless, Starbucks is bullish on the prospects of crypto payments in the future. The spokesperson continued:

We anticipate that a range of cryptocurrencies will gain traction with customers and, through our work with Bakkt, we will be uniquely positioned to constantly consider and offer customers new and unique ways to pay seamlessly, at Starbucks. As we continue to move forward with this work, we anticipate we’ll have more to share in the coming months.

Sources quoted by The Block also indicated that Starbucks will receive a considerable stake in Bakkt in return for the deal.

Bitcoin is 100 Years Too Early

However, this has done nothing to slow down the king of cryptos. In the past 24 hours, bitcoin has regained its momentum after seeing a slow start to the week. It gained 3.3 percent in the past 24 hours to come within touching distance of $3,900.

The volume has also noted a significant increase in the past 24 hours. Bitcoin opened the week yesterday trading $9 billion in 24 hours. Today, the volume was up by $1 billion, clocking $10.1 billion. Not surprisingly, BitMEX accounted for the largest stake at $1.5 billion.

It was green all through, with Ethereum and Bitcoin Cash gaining 7 percent each. Litecoin at 14 percent, TRON at 7 percent and Ontology at 15 percent were the other big gainers.

EOS also made a huge leap, gaining 15.9 percent in the past 24 hours. The currency is currently trading at $3.77. The gain helped EOS to maintain the gap between it at fourth and Litecoin at fifth, albeit narrowly. Litecoin is now only $200 million behind EOS.

However, cryptos might be 100 years too early. This is according to cybersecurity guru, Eugene Kaspersky, the founder of the Russian cybersecurity giant, Kaspersky Labs. In an interview with Arabian Business, he explained:

Cryptocurrencies are a great idea, but the world is not ready for them yet. The world must be united if we want to have encrypted currencies. […]  Today’s digital currencies, such as Bitcoin, cannot replace the current financial system, but some of the ideas and techniques on which these currencies are based can be used in the future currency with little modification, leveraging blockchain technology.

Top 10 Ways to Make Money with Cryptocurrency in 2019 » NullTX