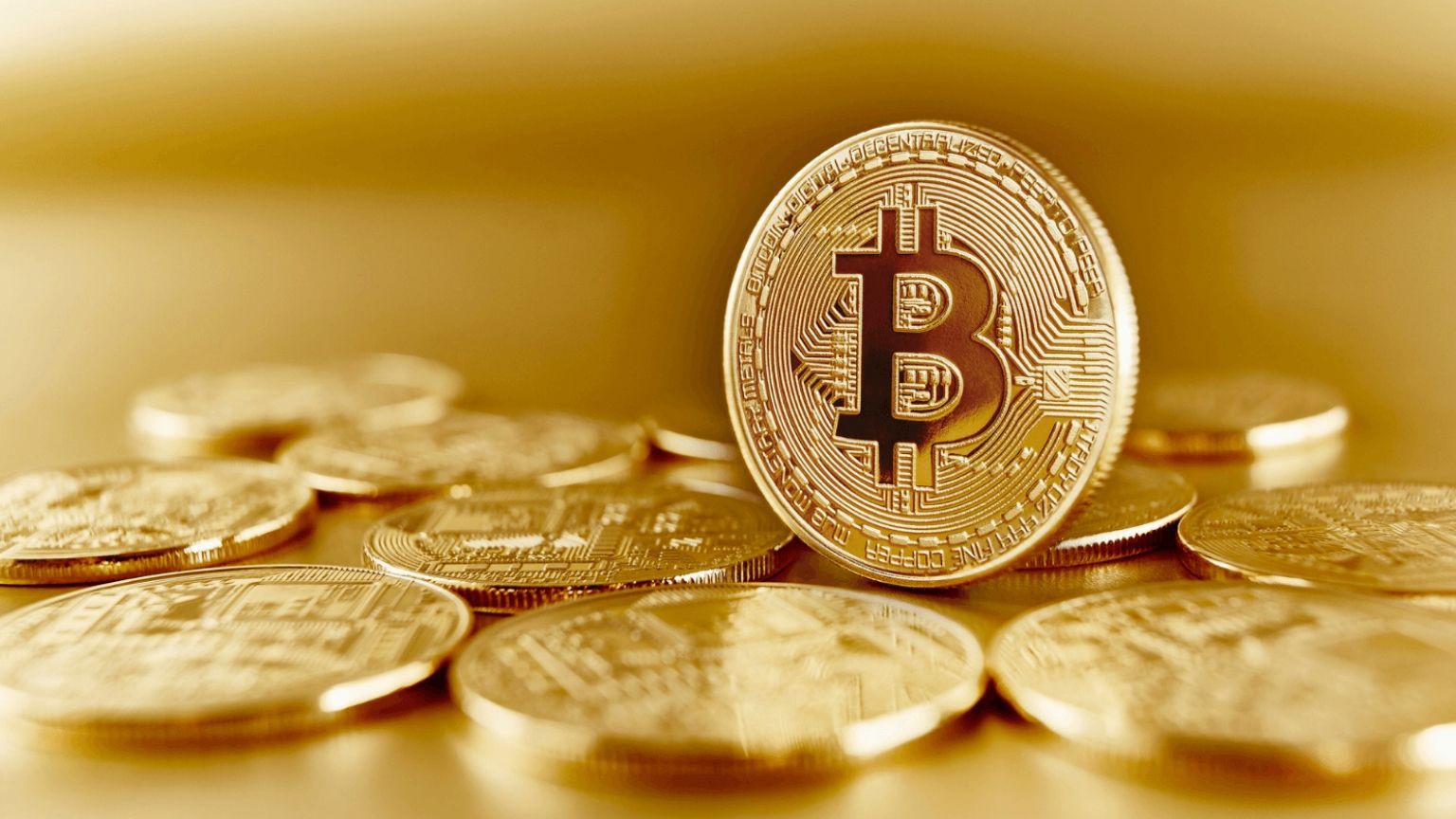 Bitcoin price has only managed to hit highs of $9,075 on Wednesday amid a stalemate between the bulls and the bears. The level at $9,000 remains the crypto’s key pivotal point. On the downside, BTC/USD has touched intraday lows of $8,922. The European session is likely to turn bullish as volatility returns to the market. Other major cryptocurrencies such as Ripple and Ethereum lead the bullish action with gains of 1.17% and 1.18% respectively.

Also read: With hash rate at all-time highs, Bitcoin miners rush to safeguard profits ahead of May halving

The daily chart shows the RSI trading sideways above 70 (overbought zone). Sideways price action is likely to take center stage ahead of a possible breakout targeting $9,500. As seen with the MACD, BTC/USD remains slightly in the hands of the bulls. If boosted, they could increase their positions and pull Bitcoin farther up.

Meanwhile, as Bitcoin exchanges hands at $9,050, buyers are forced to battle the resistance at $9,067. According to the confluence tool, the indicators in this zone range from the SMA five 15-minutes, SMA 100 15-mins, Fibo 23.6% one-day, the Bollinger Band 1-hour upper curve and to the previous high 15-mins. Another obstruction is at $9,536 as highlighted by previous month high and the previous week high. These hurdles seem to be delaying an anticipated price rally before the halving takes place in five days.

Grayscale Adds $1 Billion in Bitcoin In...