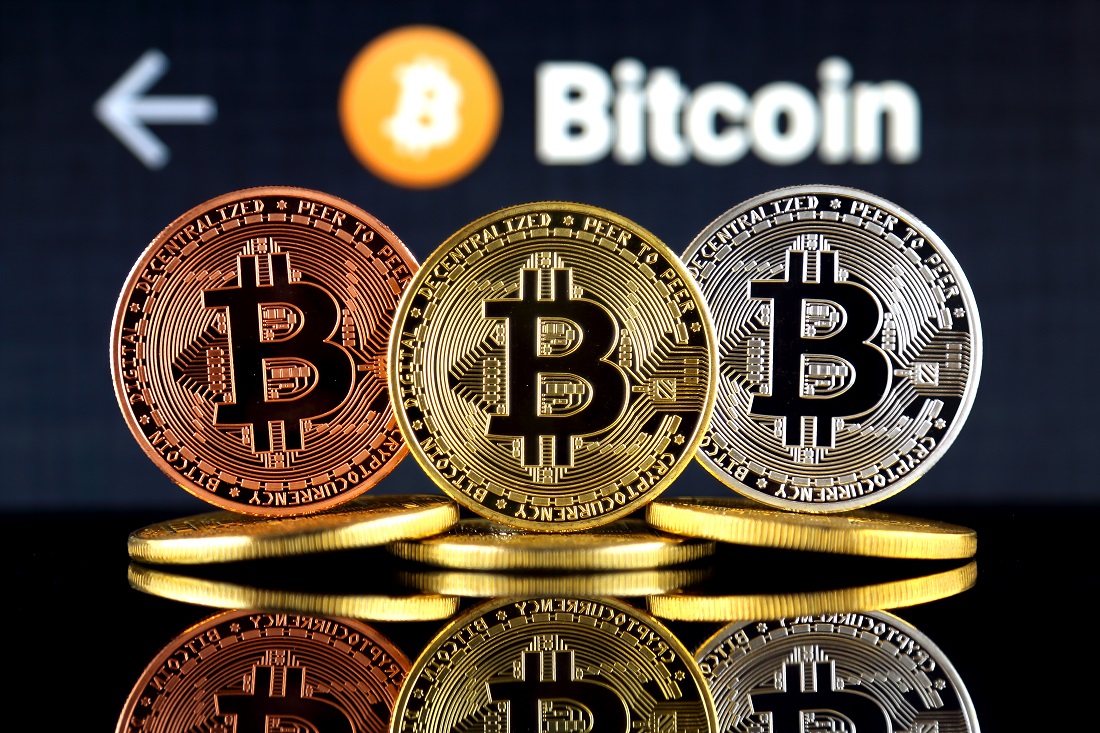 Bitcoin Price Remains on Shaky Legs as $5,000 is Unstable Support

As the weekend is within traders’ grasp, the question becomes how all of the cryptocurrency markets will evolve exactly. In most cases, it is a futile effort to make any accurate predictions in this regard. Everything stands or falls based on the Bitcoin price, which is still subjected to rather uncertain momentum right now. This doesn’t bode all that well for the world’s leading cryptocurrency.

While the altcoins are trying to recover some of their lost value as of right now, it is evident the effort will not be without its own hurdles. As long as Bitcoin remains in the green, altcoins will usually benefit. However, the question is whether or not Bitcoin will effectively remain in the green for long. Right now, that doesn’t necessarily appear to be the case.

When looking back at the most recent Bitcoin price momentum, things are not looking all that great.  While the 0.35% gain is still in place, it may not be sufficient to warrant any sort of optimism right now. Bitcoin’s overall trading volume is also on the decline right now, as just $14m worth of BTC has changed hands. All of these signs seem to confirm more bearish pressure is around the corner.

On social media, there is some concern regarding the launch of Float SV While this has nothing to do with Bitcoin per se, this Bitcoin SV exchange is made possible with the help of OKEx. This could lead to very volatile market swings all across the board, as the Bitcoin SV team may be planning to mount another attempt at overtaking Bitcoin in the long run.

Christopher DiSanto would like to remind the cryptocurrency users of how two important block halvings are coming up soon. While he mainly focuses on the Litecoin event, there is also a Bitcoin halving in just over a year from today. Depending on how LTC’s halving affects the price, some similar momentum may materialize where Bitcoin is concerned in 2020.

It doesn’t happen all that often a Bitcoin meme makes the rounds on social media. Today is one of those rare exceptions, as Crypto Millionaire has identified the killer app for Bitcoin. It is a very crude image, but one has to keep in mind there is some truth to this concept as well. At the least, it brings a chuckle to many faces, which is always a good thing.

When it comes to Bitcoin, there is never any real indication as to where the value will head next. Any sort of momentum can materialize in quick succession. Right now, it sees the market leans toward the bearish side of the spectrum, albeit weekends can offer some surprising trends more often than not.

Once Ripple Settles Its Case, XRP and...