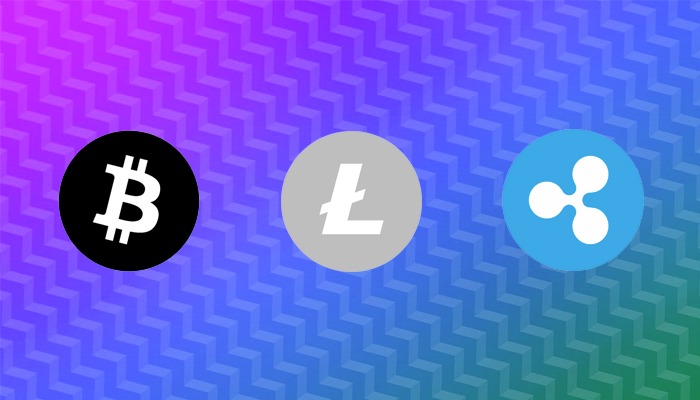 Shortly before the weekend we were surprised with the news that Bitfinex took a hold in the reserves of stablecoin tether (USDT) in order to close a large gap in the budget. The market reacted strongly and most cryptocurrencies have not recovered from the bad news.

At the time of writing, bitcoin (BTC) is worth $ 5,298 according to CoinMarketCap, with a small increase of 0.08% in the last 24 hours. If we look at the graph, we see that the average price of bitcoin based on the prices on all cryptocurrency exchanges hardly seems to recover. On the positive side, the price continues to trade well above support at $ 5,250 at the moment, and appears to be in a slight upward trend.

However, when we look at the bitcoin price on Bitfinex, we see something else. Bitcoin is already trading at the price level before the news about tether and Bitfinex. This is probably due to the fact that traders convert their altcoins that they have bought through Bitfinex into bitcoins. They can then channel this away from Bitfinex as traders are now likely to find the situation too risky.

At the time of writing, litecoin (LTC) is worth $ 69.89 according to CoinMarketCap, with a 2.6% drop in the last 24 hours. While LTC did well over the longer term, with a rise from $ 31 to $ 96 in about two months at the start of this year, the altcoin now appears to have fallen into a downward trend.

For example, yesterday it broke support at around $ 72, which caused this falling price movement to accelerate. The rate then rebounded from the price level at $ 69 and has regressed slightly. A further fall in the litecoin price is, however, not excluded.

On April 24, ripple (XRP) dropped due to support at $ 0.3180, after which the price fell considerably. For a while it seemed that it was consolidating the losses, but the tether and Bitfinex news also threw a spanner in the works. At the time of writing, ripple is worth $ 0.2979 and the rate seems to be stabilizing somewhat.

According to analyst Peter Brandt, however, XRP has now reached a point where it must do something. On the weekly chart, the price namely forms a decreasing triangular pattern. The rate will have to break here sooner or later.

Do or die time for the $XRP bag holders pic.twitter.com/ZrRtHtBDCY