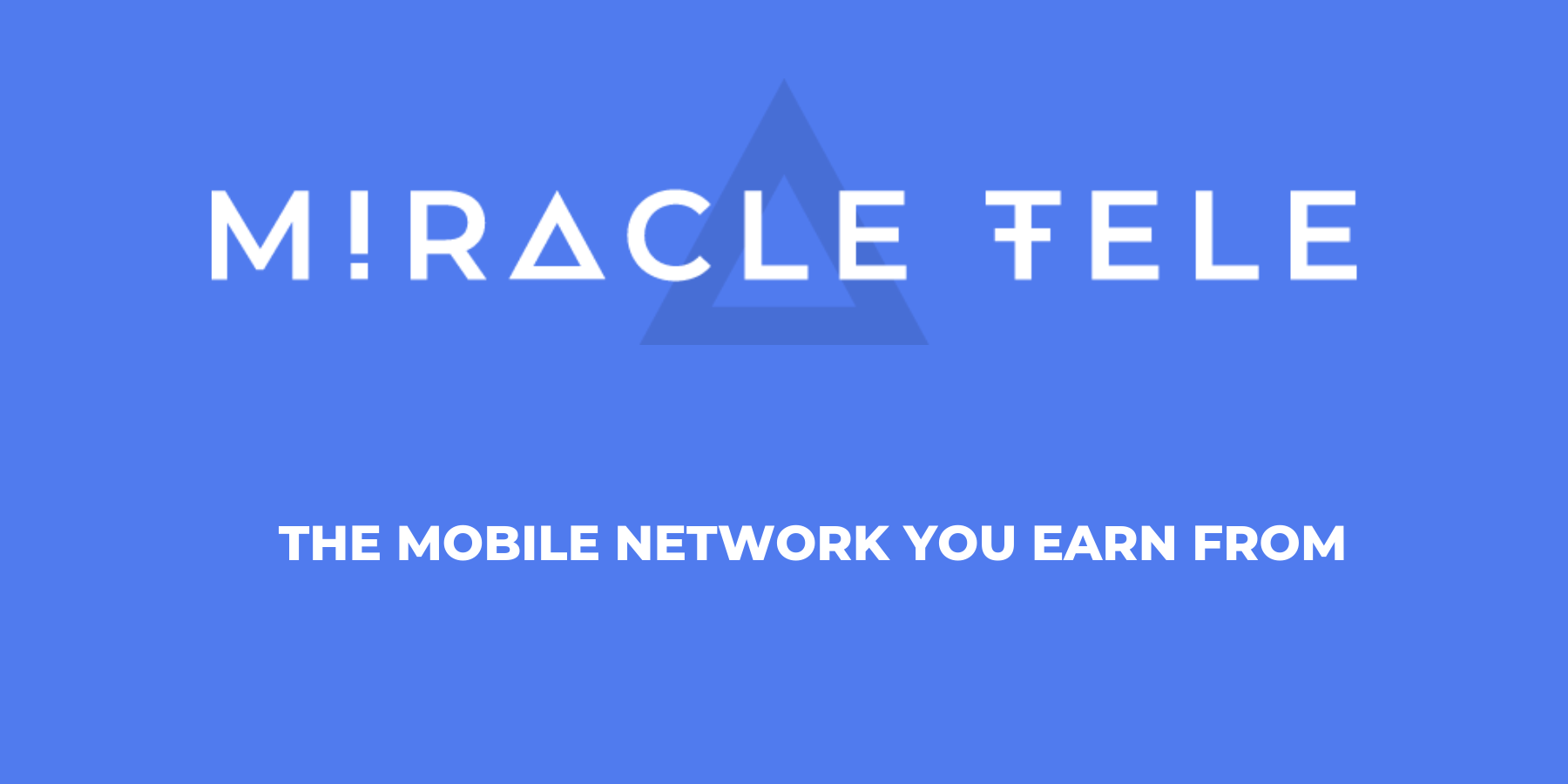 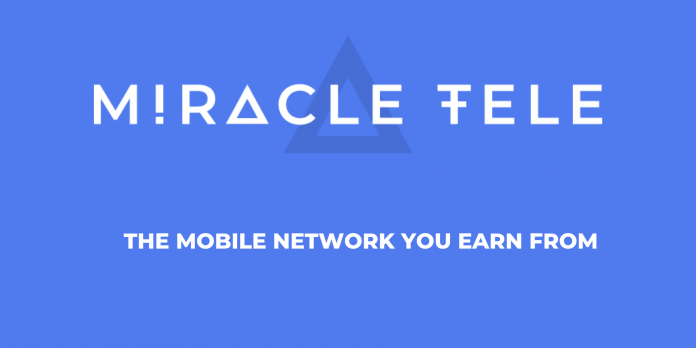 Global blockchain-based mobile virtual network operator (MVNO) Miracle Tele aiming to disrupt the telecom industry has confidently scaled several milestones of its development timeline and has recently announced the closing date of its token sale earlier than scheduled with an exchange listing to follow shortly.

Miracle Tele began its crowdsale in 2018, and after several developmental achievements, and a huge community of supporters, the project crowns the end of its token sale on 15th May, 2019 with over $15.5 million raised from selling 50 million TELE tokens – well over its softcap target of selling 30 million TELE tokens. As the opportunity of a buy-in as an early supporter closes, Miracle Tele is offering a last chance to buy TELE tokens at a cheaper rate.

Arguably, the journey so far for Miracle Tele has been laced with technical, economic and social growth. Unlike many blockchain startups, Miracle Tele already has a working product with an incentive economic model that further aligns with their big plan to revolutionize the telecom industry. Achievements so far includes affordable call and data services and an accessible market in over 160 countries, where the TELE token offers real utility.

As part of their future developments, Miracle Tele plans to develop a blockchain system that integrates with legacy telecom and IoT systems – an opportunity to set themselves apart in the MVNO world as they stay connected in the smart ecosystem

As provided by the tokenomics details, the TELE token will list at EUR 0.5 per token once it hits the exchange, further fulling their pricing schedule, after which it is expected that market forces will determine the worth of the tokens as developments continue to unfold.

The Miracle Tele team boasts of an incredible team of experts with experiences that span several niches to include politics, business, telecom and blockchain-related industries. And there’s room for more.

On the team is CEO Andrew Burciks, a political scientist who has devoted the most of his recent years to advocating blockchain use in business processes; Aleksandar Djordjevic an under 30 CTO & Entrepreneur draws from his crypto enthusiasm; IBM certified blockchain professional CCO Sagar Bansal leverages his experience as a team player in more than 5 ICOs already.

The Miracle Tele project continues to attract more talents to the platform, with the recent addition to the team being an experienced marketing consultant Zia Word to chair the marketing department as the CMO. As part of her previous achievements, she developed and sold a blockchain-based global travel and loyalty platform Chozun.

Perhaps the most exciting use case of their tokenomics is the incentive model being adopted, built on the principles of collaborative economy on blockchain to provide its clients with biweekly token holder rewards.

Miracle Tele has its own ‘stacking’ system, users ‘stack’ their TELE tokens within the TELE app or website. Miracle Tele pays out 40% of their proﬁts to TELE token holders every two weeks and early TELE holders have already been earning beneﬁts as a proof of concept.

Once the token hits the exchange as planned, holders of the TELE token will have the option to either trade against other currency pairs, or stack their tokens and continue to earn bi-weekly rewards which are paid out in the Euro equivalent either in fiat or any cryptocurrency of choice.

To find out more information, please visit the website: https://miracletele.com/