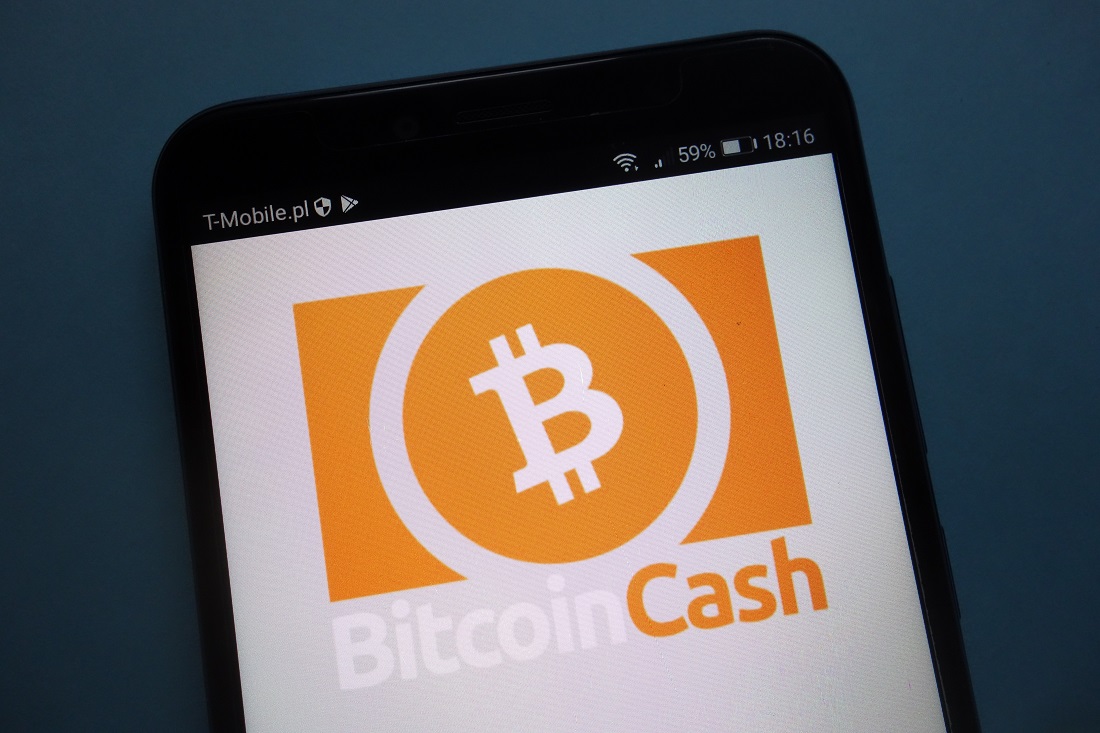 It is not entirely uncommon for cryptocurrency exchanges to do something wrong, either willingly or by accident. In the case of London-based trading platform Cryptophyl, a recent airdrop kerfuffle could have caused the company several billion dollars. Thankfully, the company froze withdrawals in time. It does not appear as if they would have the necessary funds on hand to honor these withdrawals in the first place.

When cryptocurrency exchanges perform one of their infamous airdrops, there are many things that could go wrong. Either they do not distribute the proper amount of coins, some users do not receive their tokens, or withdrawals would be borked somehow. None of that happened in the case of Cryptophyl, although their issue could have been far more severe.

Team – we have accidentally dropped BCH instead of SPICE – we have halted trading and withdrawals until we fix this issue and correct it all for you. Please bear with us for a moment and will update here & and in our Telegram group. Funds are safe.

If the exchange airdropping a token cannot airdrop the correct asset in the first place, one has to wonder how competent the team in question really is. Rather than airdropping the SPICE token, the team updated clients’ balances with Bitcoin Cash. Since BCH is a lot more valuable than SPICE, various users suddenly had millions of dollars in their account. Things could have ended very badly in this regard, but no financial damage was done in the process.

The saving grace for this UK-based trading platform is how the company never allowed users to withdraw their erroneous BCH balances. It did not take them long to notice the issue and ensure Bitcoin Cash withdrawals were temporarily disabled for everyone. Later on, the balances were adjusted and the proper SPICE balances were added to user accounts. All’s well that ends well, as they say.

For the affected users, this could have been a good week which ended in somewhat of a downer. Although no one expected to receive any Bitcoin Cash from this airdrop, one has to contemplate the missed money regardless. Now that all SPICE tokens are issued correctly, Cryptophyl will resume its services like normal. How consumer will regard this company in light of this situation, remains difficult to predict.

Although most of the Cryptophyl users didn’t seem too bothered by the missed opportunity to cash out millions of dollars in BCH, no one can deny that issues like these should not happen. According to the team, there was an “error in the code” which was not noticed by neither the engineers nor the security team. A very worrisome aspect if true, as running a cryptocurrency exchange is a serious business. Those who do not treat it as such will have to either step up their game or explore other business ventures.

It is also worth noting the person founding this trading platform used to operate a completely different exchange in the past. That platform, known as Voltaire, was shut down not that long ago. The Bitcoin Cash-oriented trading platform never seemed to gain sufficient traction to keep the lights on, thus ending the business model seemed like the only logical outcome. This airdrop mess-up could have easily forced Cryptophyl to shut down as well, but thankfully no money was lost.