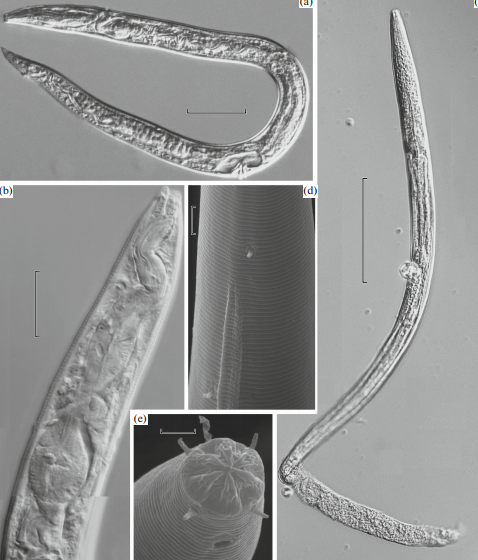 Finding a cure for cancer has been an ongoing battle of wits for multiple decades. Although some solutions are entering the trial stage, their long-term success is anything but guaranteed. Surprisingly, it seems a new solution to combat breast cancer comes in the form of using electromagnetic fields.

One of the worst aspects of cancer in any organ or part of the human body is how it tends to spread to other parts at an alarming rate. Breast cancer, in particular, can cause many different types of problems as it ravages a host body. Scientists have been looking for ways to counter the spreading of these cancerous cells, albeit to no avail until rather recently.

It is also important to note that there are several types of breast cancer. Finding one solution which can combat all different variations of the same cancer is virtually impossible, even with modern medicine and technology. However, there is a chance this new solution will aid in preventing certain types from spreading through the rest of a patient’s body. Destructive diseases like these need to be nipped in the bud as early and efficiently as possible.

According to research by a team at The Ohio State University, a solution might be within reach. By using electromagnetic fields, scientists have succeeded in halting the mobility of specific breast cancer cells. These cells usually form long extensions at the edge of a migrating cancer cell. When this behavior is disrupted, the cancer seemingly becomes incapable of spreading to other organs.

One has to keep in mind this research is still in the early stages. Although the initial success shows there is merit to this concept, research has only been conducted on cells in a lab. It will take some time until animal or human trials will commence, as there is still plenty of research to be done at this stage. If proven to be successful, this new method can elevate modern science to a whole new level in the years to come.

A little known fact about cancer cells, in general, is how they do seem to be aware of their surroundings, in a way. When conducting these tests with electromagnetic fields, the breast cancer cells “sensed” the presence of the fields and also from which direction they were coming. This is a rather interesting development, yet it also highlights how little we know of the human body.

It also seems the different types of cells respond differently to these electromagnetic fields. Cells which do not respond to hormonal therapy or gene therapy are seemingly more sensitive to these fields. Combined with certain drug therapies, this could effectively allow the cells from spreading altogether. All of these findings might ad up to potentially preventing cancer from spreading, although it may not necessarily act as an actual cure.