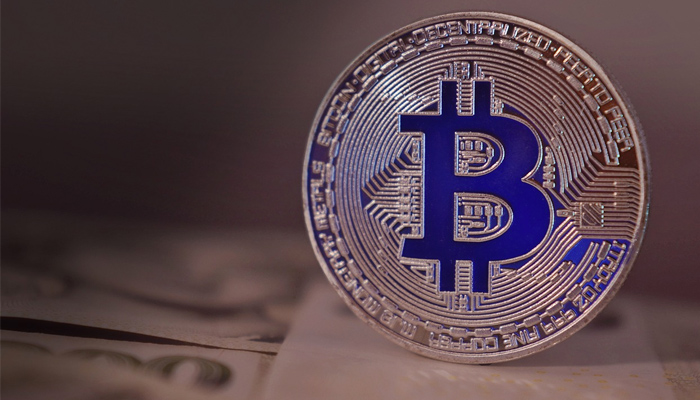 These are noisy times for bitcoin investors. BTC first rose to $ 4,200, after which it plunged to $ 3,800 in just a few minutes on February 24. Since then, the price is acting sideways, but what can we expect in the short and long term?

Immediately after the dive of the bitcoin course, the word “market manipulation” suddenly passed on social media. The main reason for this was the way in which the sudden fall in the price took place. It happened within a very short timeframe. But according to the crypto-analyst ‘The Crypto Monk’ what happened here was logical.

In an interview with CCN, he said that BTC had traded between $ 3,190 and $ 4,250 for three months. It is therefore not surprising that many investors decided to close their positions when the price ticked the $ 4,200 once. During the interview he said:

Several factors influenced this situation: declining purchase pressure, long positions that reached their target and were closed and short positions that were immediately reopened.

However, the bullish outlook is not yet completely off the table due to the sudden fall of 11%. At the time of writing bitcoin is worth $ 3,875, which means that it only increased 0.02% in value over the past 24 hours. But the fact that the price of the support level was $ 3,700 is a good sign.

However, there is still no real bullish reversal, which would mean that the bear market would turn into a bull market. It must first break the resistance level of $ 4,190. If this does not succeed then the prevailing sentiment remains bearish, and we have to take into account a possible decrease to the $ 3,400, the lowest level of February.

Shut The Dark Web Down, Not Bitcoin