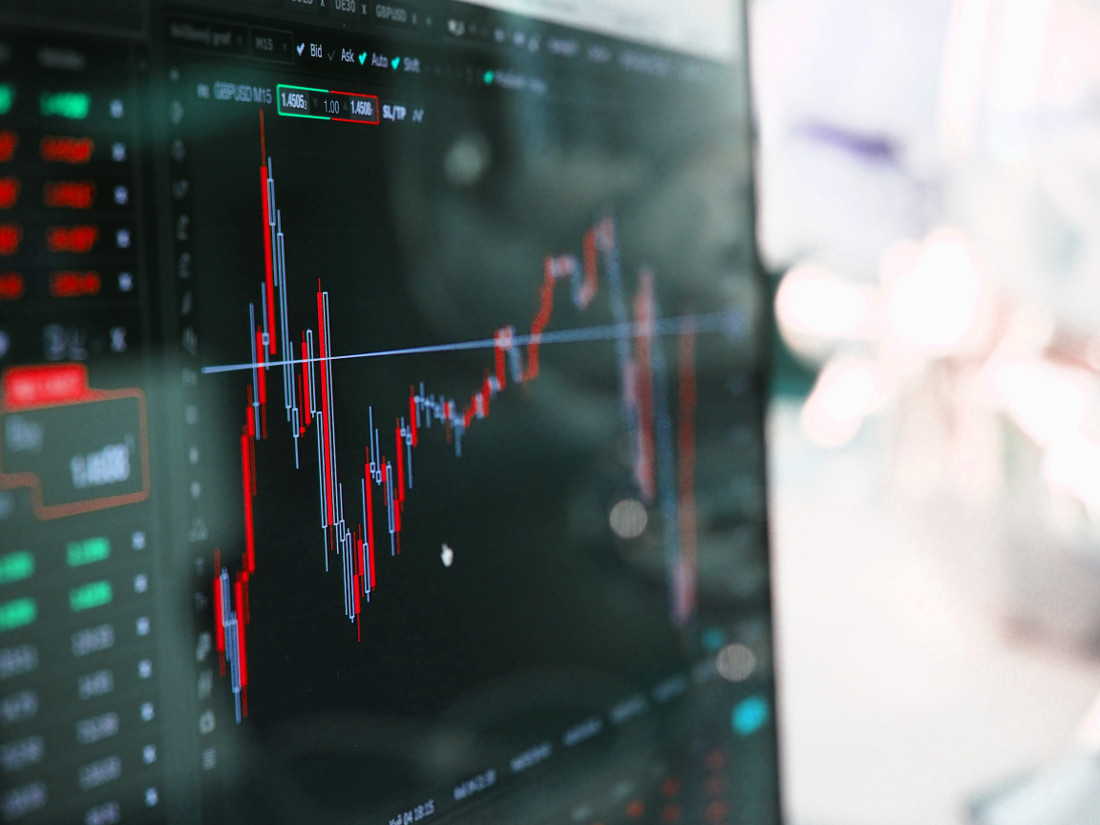 Bitcoin halving is approaching, and it is less than a few days away, now. Considering that this will easily be the largest crypto-related event this year, and one of the largest ones in Bitcoin’s history, a lot of changes are expected to follow.

Now, depending on who you ask, those changes could be positive or negative. For example, many traders, investors, analysts, and others believe that this halving, like the previous two, will be followed by a massive price surge.

Price increases are generally extremely good for Bitcoin adoption. They attract more traders, they help spread the word, and alike. However, there are also many who keep pointing out that the situation surrounding BTC is changing from one halving to another. That past behavior can be a hint, but not a clear sign of what might happen.

Others believe that the BTC price is too low for the reduced block rewards to be good enough for miners to keep working. In short, there are plenty of theories out there, and it should be noted right away that no one can know what will actually happen. What we can say, however, is how different scenarios might play out, as well as which one is the most plausible.

One prediction made a few weeks ago was that the buying demand for Bitcoin will surge as the halving date starts approaching. Back then, this was only a prediction, but today, we see it as fact. Bitcoin actually surged by over $1500 in the last 24 hours, going from $7,700 to over $9.400 at the time of writing.

According to the prediction, made by a crypto influencer, IvanonTech, the demand comes from the retail investors.

Meanwhile, whales will use the opportunity to offload some of their Bitcoin without causing the price to crash. The surge in demand would cover for their selloffs, and the price should, in theory, remain relatively unaffected.

Of course, there are also those who are trying to think long-term, and who believe that halving will not matter for months after the event. This was also already seen after the past two halvings, as Bitcoin needed around 11 months for its price to start seeing its famous rallies.

During those 11 months, all the hype will come and pass, and the price will likely only start surging after everyone forgets to expect it from the coin. This would be a typical scenario, although one thing to note is that the world is currently not in its typical, stable state.

The impact of the coronavirus pandemic is undeniable, and the global economic meltdown has left cryptocurrencies as one of a few assets that are actually less risky when compared to pretty much anything else. Even the stability of fiat currencies like the USD, the world’s strongest traditional currency, is in danger due to excessive money printing by the authorities.

Some expect that the Great Depression 2.0 is about to arrive, which is a dire prediction, even if the situation ends up being only half as bad as analysts expect it to be.

Meanwhile. Bitcoin is either growing or maintaining its fragile stability, and actually performing better than any other asset on a YTD basis, including gold. 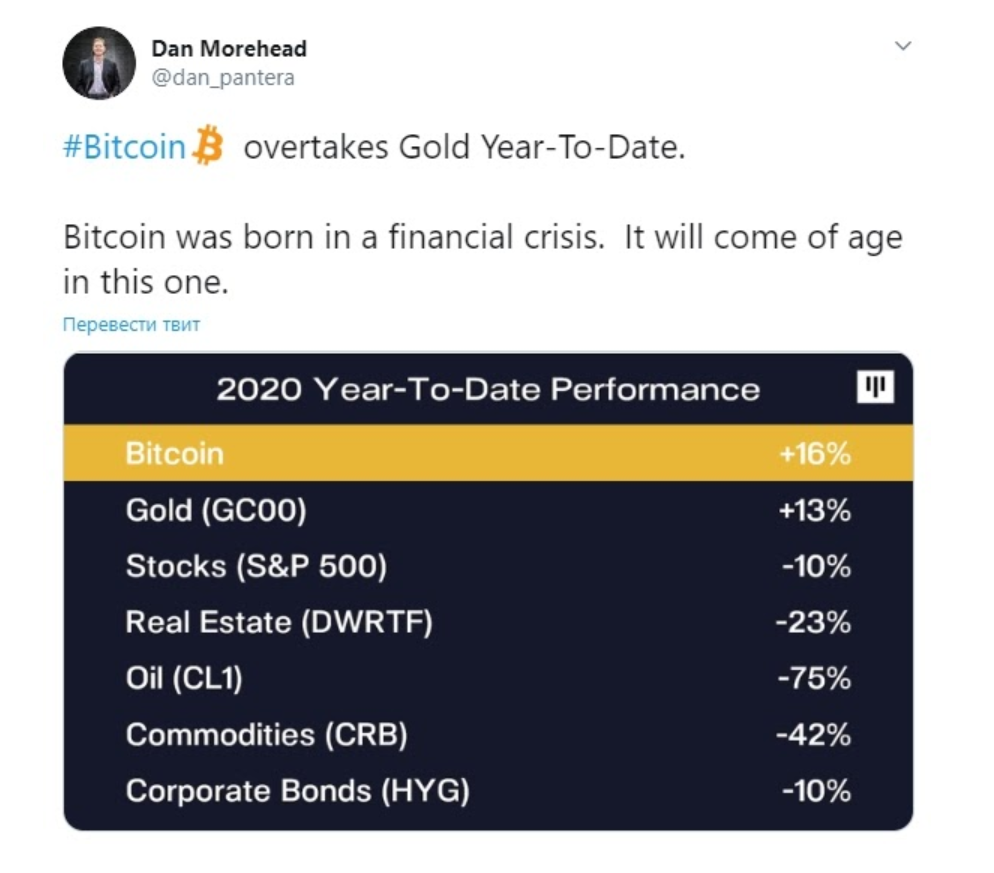 As always, the crypto space offers no certainty, even though it is much more certain than the rest of the financial industry at this moment. With that in mind, many have simply decided to make a move and see what happens.

One example is literal betting on websites such as AlphaPlay. This is a blockchain platform for betting between players on a real cryptocurrency rate. After all, with the halving approaching, there is no doubt that crypto prices will move.

All you need to do is determine where you think they are going to go, and then bet on that prediction.

AlphaPlay is 100% honest when it comes to the game, as well as payment of all obligations, that are guaranteed by Ethereum’s and TRON’s own smart contracts. What this means is that no one can trick you out of your money, and if you are right — your winnings will be assured. Users who hold their Alpha ERC20 tokens will get up to 6% of Alpha Gambling turnover with bonuses, 90% of the turnover can be won by anyone as prizes, the remaining 4% is a reward for active users for playing with friends. Alpha tokens can be bought on Alpha Gambling loyalty program token sale.

As for the game itself — it is all very simple. The rate of crypto assets against the USD is constantly on the move in the short-term. You can then bet on a crypto asset, which as a percentage of the 5 minutes of the round has risen more than the asset that your opponent chose. If you succeed, then you win, and you get double the amount you deposited. If you lose, however, you lose your deposit, as well. It is pretty straightforward and clear.

In the end, no one can tell what will happen with the Bitcoin price, except that it won’t stay where it is right now. Historically speaking, it should rise, and by quite a bit, at that. However, due to untypical circumstances, the surge might come sooner, later, or not at all.

Bitcoin awareness is already growing rapidly during the time when numerous currencies are losing value. Meanwhile, money is getting tighter as the lockdown continues, so many are turning to crypto investing, not only to pass the time, but also to make a profit.

The more people try Bitcoin out, more of them are likely to stay, and the more of them stay, the stronger the crypto industry remains. And, in the meantime, while we are waiting, why not take a risk, place a bet, and see what happens?