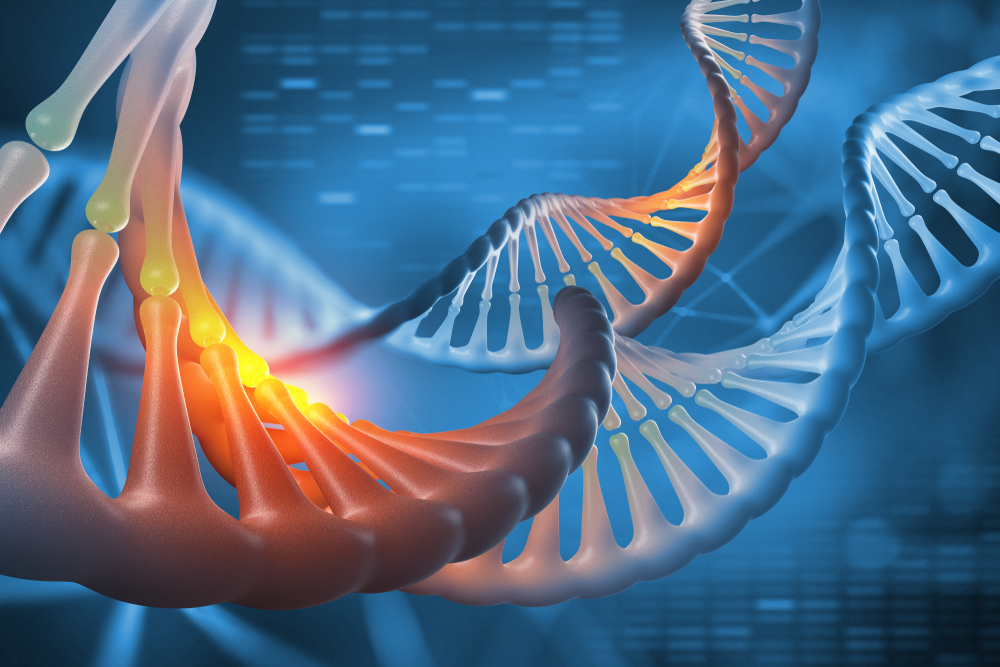 Some individuals on this planet happily look forward to merging a human boy with electronics. Known as biohacking, the trend is still very niche in 2019. However, one self-experimenting biohacker is currently under investigation. Injecting CRISPR into his own body to enhance muscle growth raises a lot of questions, for obvious reasons.

On paper, there is no law which prevents anyone from performing biohacking methods on their own body. This can be done in many different ways. One of the most common examples is to embed a microchip into one’s hand to complete payments and engage with smart locks, for example. This trend is especially popular in Scandinavia, albeit similar initiatives can be found all over the world.

However, there are also those individuals who take a more dangerous approach to this niche industry. Josiah Zayner of California is one of those individuals. By purposefully experimenting with his own body, one has to wonder how far he can go without facing repercussions. A sit turns out, there is a very line to walk when it comes to biohacking in this American state.

Zayner has plenty of experience when it comes to biophysics. His own company sells genetic engineering kits to be used for outside of a standard laboratory. These tools can be used to genetically modify any sample, or even humans, depending on how far one wants to go. All of the products are tested by Zayner himself on his own body prior to selling them to the general public.

Even though Zayner has a well-documented history of performing biohacks on himself, one of his recent experiments has drawn the attention of California health officials. Zayner successfully injected himself with CRISPR a little while ago. For those unaware, CRISPR is a family of DNA sequences. Its most commonly known form is Cas9, an enzyme which can be used to edit genes within living organisms. It can affect many different aspects of said organism, either for better or worse.

In Zayner’s case, he decided to inject himself with the enzyme to stimulate muscle growth. More specifically, he intended to disable the myostatin gene which would allow him to expand his muscle growth astronomically. While the experiment was never intended to work, it would appear California officials still take exception to this idea. The FDA condemned his genetic-editing attempt a bridge too far back in 2017. Nearly two years later, the Californian Department of Consumer Affairs is also getting involved.

To put this in perspective, the DCA claims Zayner is practicing medicine without an official license. The state of California takes exception to anyone practicing medicine without a license. A fine can be imposed, and Zayner could face up to three years in jail. For the time being, it remains a bit unclear which direction this investigation will head in. A sit-down between both parties could potentially resolve a lot of the issues. A very interesting precedent for biohackers in California can be created, depending on the outcome of this case.