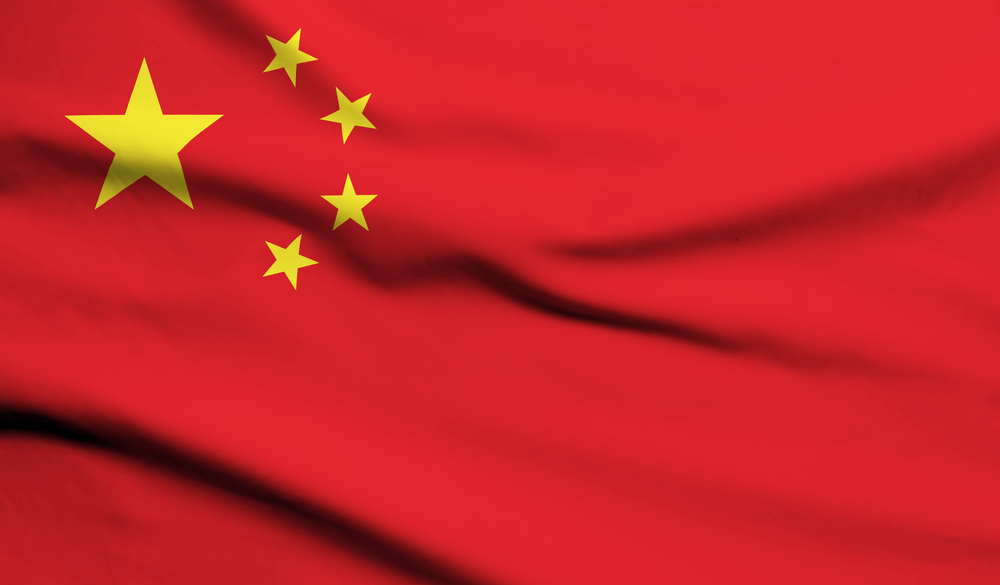 Recently introduced technologies are bound to impact our society sooner or later. Facial recognition is one of those concepts which seemingly won’t go away in the near future. In China, it seems as if this technology will be combined with public housing and even trash cans. Not entirely surprising from a country where mass surveillance is part of everyday life.

The general public doesn’t necessarily take kindly to how things are run in China. It is a very intriguing and mystifying country, although one that doesn’t value freedom of speech or any other form of freedom which doesn’t stroke with the government’s vision. As such, it is not a region which seems all that appealing. That doesn’t mean its technological advancements should be overlooked either, albeit this is an example which should not be mimicked by other cryptocurrencies.

To be more specific, the Chinese government is looking to make facial recognition technology even more widespread than it is today. By effectively quipping trash cans and public housing with facial recognition cameras, a very disturbing situation is created. To date, this technology remains extremely controversial, for rather obvious reasons. There also doesn’t appear to be a real need for more surveillance of this kind, albeit the Beijing authorities clearly feel otherwise.

As of right now, a trial is taking place involving a face-scanning system in residential neighborhoods. These cameras will help monitor a garbage sorting program which has been introduced in recent weeks. It is the second major facial recognition trial of this kind, as a similar venture was launched regarding illegal subletting of government-funded flats. In the latter case, the use of facial recognition systems makes sense. As far as the former is concerned, things are not as black-and-white.

Beijing, as well as other parts of China, are always a different matter when it comes to technological innovation. Face-scanning technology can generate a sense of security which wouldn’t be present otherwise. When it comes to managing public-funded homes, some sort of system needs to be created to ensure a fair ecosystem for all parties involved. How face-scanning will aid in that regard, is very difficult to predict, as the trial’s result won’t become apparent for some time to come.

As far as trash cans are concerned, the use of facial recognition makes even less sense on paper. According to the Chinese government, this is a measure to prevent incorrect dumping of waste. Several dozen smart bins are now found in the Xicheng district. Anyone looking to dump waste will need to have their face scanned. By identifying those who do not sort their waste, the government can intervene in a more swift manner.