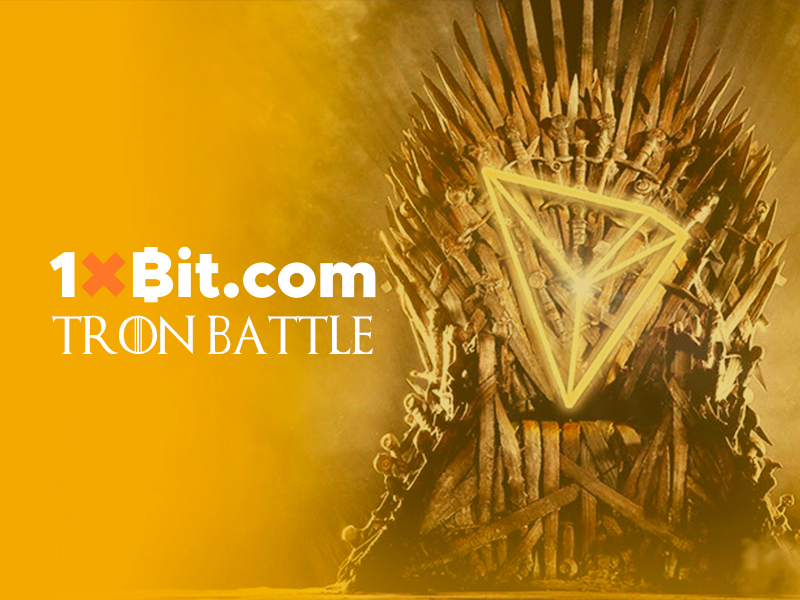 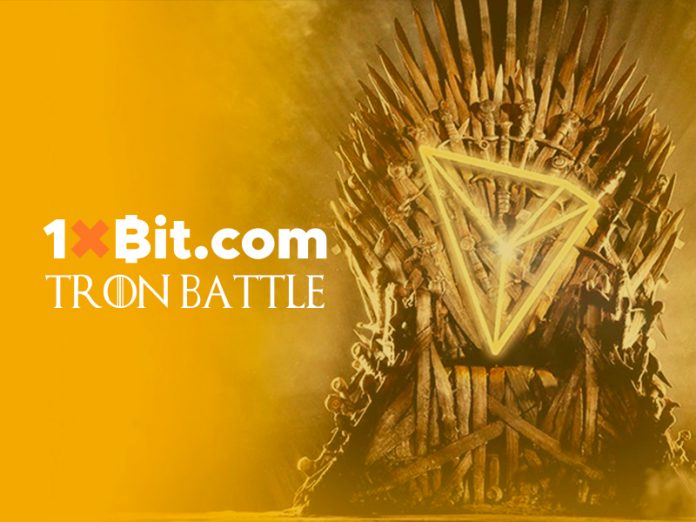 Game of Thrones returns in 2019 with its 8th and final season to the delight of its impatient fans. HBO announced that the concluding season of the much-beloved TV series will premiere on April 14, 2019, starting the last battle for the Iron Throne. But another battle will play out on 1xBit, as the platform has announced the beginning of its Iron Tron Games. We can assure you there is no misspelling error. Tron (TRX) is the name of the cryptocurrency of the TRON blockchain which will serve as a prize for the winning participants. Who will be the lucky winner to claim the Iron Tron at 1xBit? 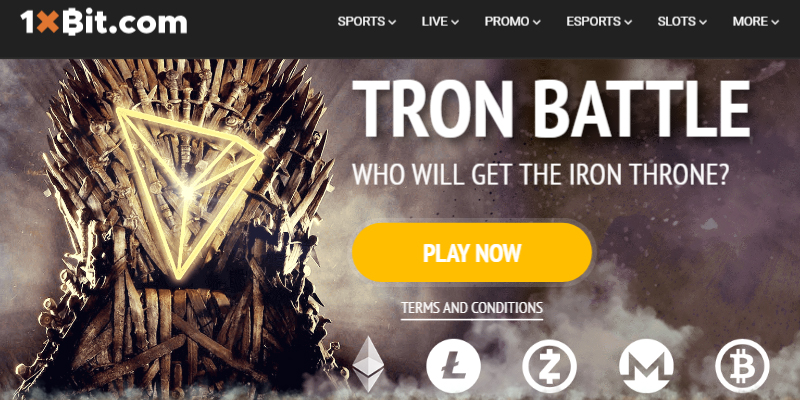 In order to participate, the users should register for an account at 1xBit, or just log in if they already have one. Participants can play at any Evolution Gaming casino table between March 15 and April 14, 2019. While the tournament is on, players will receive one lottery ticket for each bet worth of 2. But only one of the participating accounts will receive a winning ticket on a daily basis. There is no limit imposed on the number of bets and tickets. The platform arbitrarily chooses the tickets that win.

When you play the game of Trons, you win many prizes! 300 000 TRX are allocated to the total prize pool out of which 250 000 TRX will consist as prizes for the top accounts in terms of points earned until April 14th. The 1st player that has the most points will have 100 000 TRX accredited to his account. The 2nd place will be rewarded with 50 000 TRX. 30 000 TRX will be given to the player that scores the 3rd place.

Like the honest and honorable Ned Stark, 1xBit will credit all the winning accounts within three days of the ending date. None of the prizes have to be wagered.

With the opportunity to enrich their TRX wallet or to expand their crypto portfolio, 1xBit’s Game of TRON will spark the interest of both fans and betting users. Access their website and start playing now!

Disclosure: This is a Sponsored Press Release

Op Ed: Hanging Money Launderers Out to Dry: The Role of KYC/AML in Blockchain

Litecoin Price Holds its own Above $60