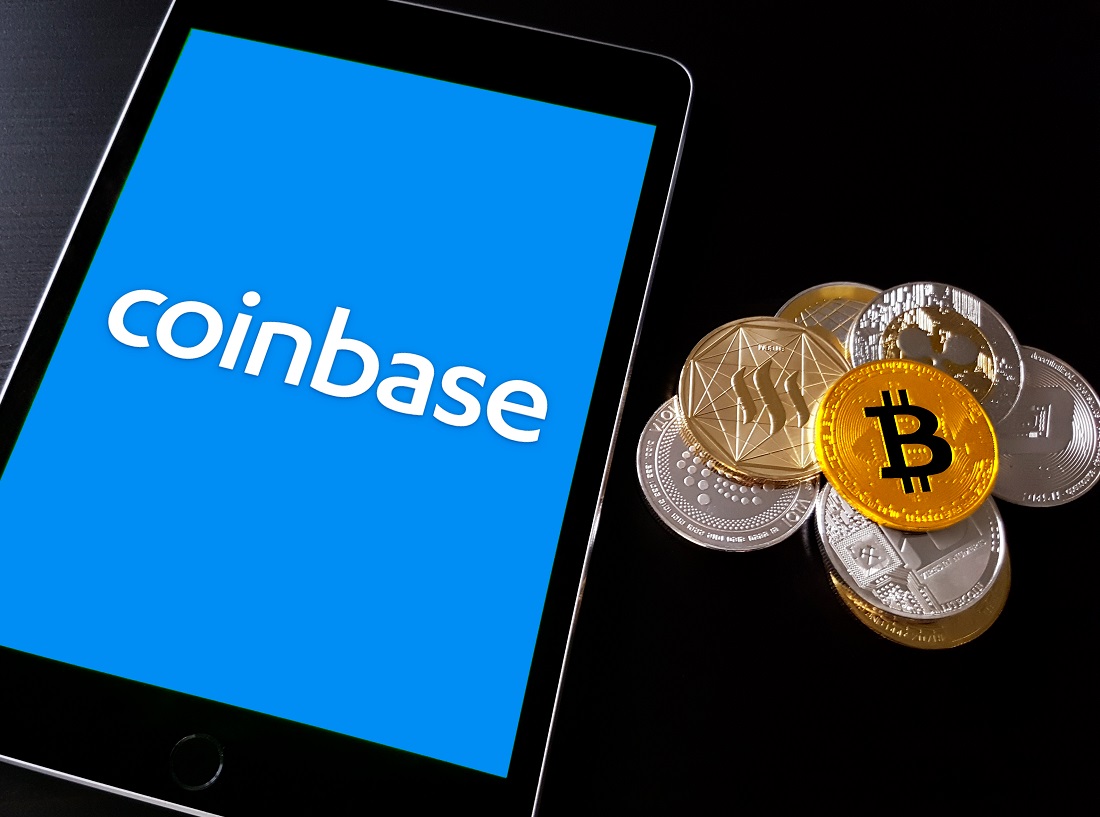 Sustaining growth in the cryptocurrency industry goes well beyond the projects themselves. All companies and service providers need to follow a similar approach, albeit that is often much easier said than done. Recent figures show the number of Coinbase users continues to grow, as the exchange has now seemingly surpassed 30 million accounts. An interesting milestone, although it took a while to reach since hitting 25 million users several months ago.

Not too many cryptocurrency enthusiasts will be shocked to learn Coinbase is still one of the bigger exchanges in the world today. Although it might take some time to compete with the likes of Binance in that regard, Coinabse targets an entirely different audience. Most of its users are people looking for their entry into cryptocurrency, rather than diversifying their portfolio after buying Bitcoin a long time ago.

Statistics shared by Alistair Milne seem to confirm the exchange has now officially surpassed 30 million users. That in itself marks a big milestone for the trading platform, although everything has to be put in its proper perspective. More specifically, the company had 25 million users in late 2018. This seems to confirm the extensive “crypto winter’ has caused some growth problems for the likes of Coinbase and others, albeit that situation is now starting to correct itself.

The Bitcoin price spike which started a few months ago will have something to do with this increasing interest in cryptocurrency exchanges. Even though BTC is still very volatile first and foremost, the overall price trend has remained pretty bullish. In November of 2017, when the value per BTC was not that far from the current price, Coinbase had just 13.3 million users.

Every time statistics like these are shared, it doesn’t take long until someone points out another interesting tidbit of information. According to Yoba, the overall Bitcoin transaction growth has not seen any real growth since 2017. In fact, it seems the overall number of network transactions is dipping slightly once again.

In the meantime Bitcoin tx don’t grow since 2017 pic.twitter.com/OFRU2T9QgV

That in itself is not entirely surprising at this point in time either. Bitcoin has a block size which doesn’t allow for too much growth in the transaction number department. Segregated Witness is designed to change that, as is the Lightning Network. However, it seems neither solution has made a lasting impact since 2017, although that is not the only reason for this stagnation. One also has to address the elephant in the room” very few people use Bitcoin to pay for things, even in 2019.

As such, it is evident there are different takes on how the cryptocurrency industry is performing at this stage. Some aspects of the industry note growth, whereas the rest either stagnates or notes minor dips. The coming years will be crucial in this regard, albeit it seems unlikely any major changes are imminent. Even so, there is nothing to be overly concerned about just yet.

Top 5 Cryptocurrency Brokers in the Netherlands