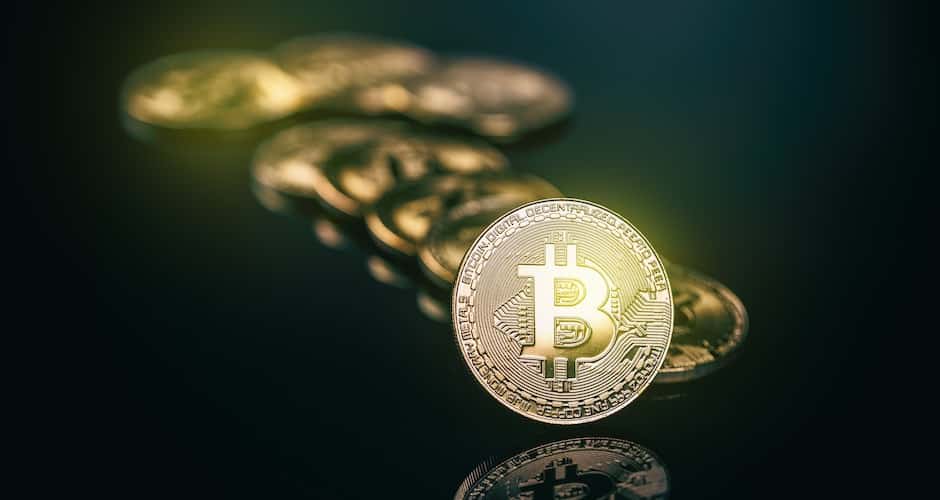 Viswanathan Shankar, CEO of Galaxy Partners, considers cryptocurrency as a highly risky investment.  Therefore, does not prefer to invest in the emerging and innovative cryptocurrency.

He
further stated he would invest in African and Asian companies.  Thus, providing for the needs of ordinary
people.

The
CEO of Galaxy Partners is not concerned about the all-time highs achieved by
the Bitcoin currency or all-time lows.

Of
note, he also previously warned about investing in space in the year 2017. In a
recent interview, he added, “We are for biscuits, not Bitcoins.”

Bitcoin
being available at just a fraction of the price than in 2017 does not interest
him.  He sounded a lot like the
anti-Bitcoin Warren Buffet.  The middle
class and the essential amenities required for the middle class is the point of
concern.

With
several other influential personalities talking ill about cryptocurrencies
several crypto ventures are struggling for funding.

Some
borrowers are not willing to sell their digital coins at a depressed
price.  Some investors are very
interested in borrowing coins from those who are willing to sell short.  Those who believe in the currency are waiting
to see the currency bounce back to the best price. There are others who are
betting stating that the price will fall further down.

The
cryptocurrency lending market is doing great during the bearish trends than
during their good days.

Michael
Moro, the CEO of Genesis Capital in a telephonic interview, mentioned that in
the current market the lending market is indeed being helped, he stated,
“at least it has fueled the growth.”

Genesis
was launched in a way to help institutional investors borrow virtual coins to
deposit U.S. dollars.  The company has
already issued $700 million in loans.
The company now has $140 million outstanding loans.  The company will be doubling their staff this
year, by hiring at least 12 more people and they are as well looking to expand
their base in Asia.

Genesis
according to Moro has been profitable from day #1.  It clients should be able to withdraw $1
million in cryptocurrency, they require them to deposit $1.2 million in fiat
currency.

Other
companies accept collateral for cash loans making similar lending at higher
buffer prices.  For instance, BlockFi
required clients to deposit $10,000 in crypto if they need to cash out $5000 in
Fiat currency.

When
the collaterals decline in value, investors get a margin call that they
holdings would be sold off soon.  Zac Prince
CEO of BlockFi stated, “We never had a loss of Principal.”

Ethereum (ETH) Rallies Back Up – Is the Market Headed for Stabilization?

Startup Says the Golden Era for Search Apps Is Over