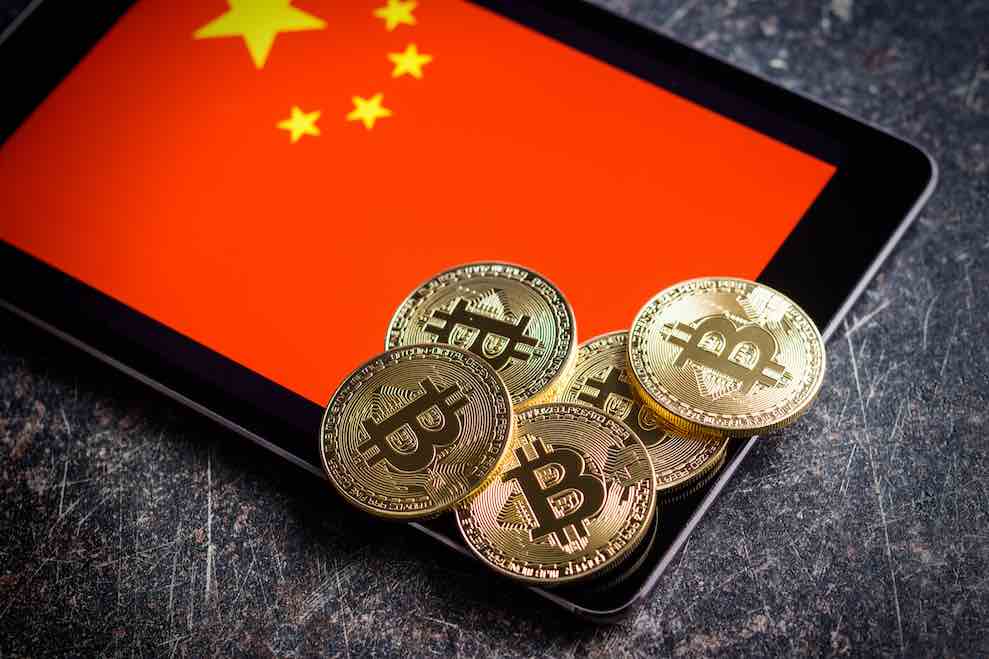 A recent survey in China by a news site revealed that about 63% of the people thought that it was not essential to have cryptocurrency as a payment system.

When an analysis was made about
the numbers of people who have heard of blockchain and cryptocurrencies, it was
seen that about 98.22% of them knew about this technology and transaction
process and only 75 people of those who were surveyed did not know about this
technology. However, the vast majority of them had to state that they did not
understand the technology so well.

This survey revealed that despite
the ban there are several crypto exchanges that the Chinese make use of to access
the crypto markets.  While there is a
great firewall set by the government, this does not seem to stop China from
accessing the cyber resources in the rest of the world.  While the access has been made difficult, it
is not impossible.

The primary purpose of
cryptocurrency as set by Nakamoto and in the Bitcoin white paper is to
establish a peer-to-peer electronic payment system.

Payment has been the primary
purpose of the cryptocurrency.  In a
country like China, mobile payment is considered to be pretty convenient.  About 63.43% of the mobile payment options
ignore encryption and assurance of privacy or confidentiality to its
users.  Thus, the idea of promoting
cryptocurrency using the tagline of “payment system” might not work.

With this being the fate of
cryptocurrencies in China, institutional investors are stepping into the market
in 2019. The year 2019 is expected to be filled with institutional dominance in
the crypto world.

Whether institutions will be considering
the Bitcoin as a store of value during hard times is something we are yet to
witness. Though the price of Bitcoin might not in any way correlate with the
value of the different commodities in the stock market, expectations and
perceptions about the store of value offered by cryptocurrency are building up
due to institutional investors.