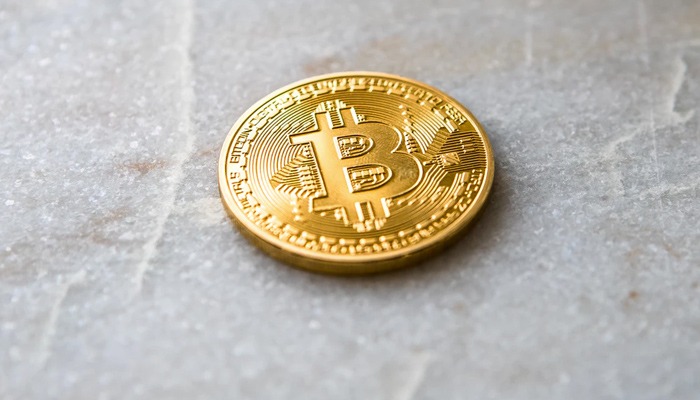 We see more and more reports that the crypto winter is over, and that the bear market will quickly turn into a bull market. A recently published report from Adamant Capital shows that bitcoin (BTC) is currently preparing for that change.

At the time of writing, bitcoin is worth $ 5,309, which means it trades far above the lowest price level of 2019. In short, the rate is slowly but surely going up. According to the two authors of the report, Tuur Demeester and Michiel Lescrauwaet, this is the ideal time to get in:

Now, with 75% below the highest price level of 2017, we believe that the current bear market offers an exceptional opportunity for investors.

According to the authors, the bitcoin market is currently in the “accumulation phase”, a phase in which the bears like to sell their bitcoins to bulls who expect the price to rise again soon. The authors specify that as long as bitcoin is between $ 3,000 and $ 6,500, the cryptocurrency is in this phase.

In the report, the two also conclude that retail investors in particular have left the market. This would have been the case since November 2018, which was the period in which the bitcoin cash (BCH) hard fork took place, and the bears had been dominating for months. The result of the departing retail investors would be less volatility, the authors say:

Adamant Capital is not the only one who thinks that bitcoin is now in an accumulation phase. Earlier crypto-analyst Josh Rager also wrote to recognize an accumulation pattern in the current course.

Explaining the Need for Fish Replacement in Simple Terms » NullTX