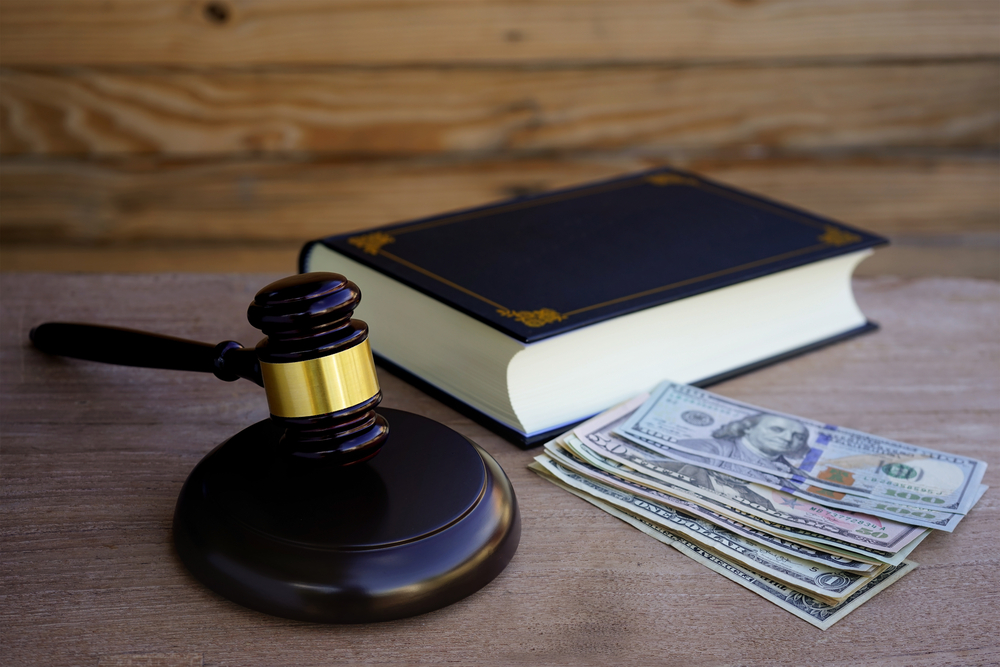 Cryptocurrency exchanges play a key role in this volatile industry. Companies provide exposure to various currencies, tokens, and assets, while making it easier for consumers and investors to gain access to these offerings. One particular exchange, which goes by the name of HitBTC, is seemingly subjected to a one-man crusade on Reddit as of right now. This is not all that surprising, as many users have expressed their dismay with the company in recent years.

The Crusade Against HitBTC

In this day and age of social media, it has become easier for the average person to speak up about negative experiences. Even in the cryptocurrency world, there are a lot more apparent complaints than during the early days. This is primarily because media such as Twitter and Facebook have started to take center stage. Not only are those platforms used for crying foul, but companies also rely on them to provide customer support.

For HitBTC, social media has proven to be a double-edged blade. On the one hand, it provides the company a lot more exposure. On the other, it has also allowed a lot more complaints regarding this company to become apparent. While it is impossible to please every customer in this day and age, it seems the growing dismay regarding HitBTC is still a very big problem. So much even that one Reddit user dedicated an entire subreddit to these particular problems.

Known as the HitBTC_Victims subreddit, it is not necessarily the most popular corner of Reddit by any means. Although several posts exist, it quickly becomes apparent this is a one-man effort. Reddit user Vandenhof has a grudge against HitBTC, primarily because this user has experienced a lot of things which warrant outcry. Ranging from account restrictions to odd KYC requirements and withdrawals being – allegedly – blocked, one has to wonder why anyone would put up with this exchange after all of those problems.

If all of the information provided by this user is to be believed, he has suffered from HitBTC’s “shenanigans” since December 2017 or earlier. Most people would simply give up after one or two mishaps caused by the same platform. There are dozens of cryptocurrency exchanges to choose from and most of those seemingly have a “better” reputation than HitBTC. However, this user is sticking with HitBTC despite all of the problems. A bit of an odd train of thought, although it seems to date back to his funds being locked in late 2017.

The latest post on this subreddit is perhaps the most interesting one. More specifically, Vandenhof expects to take legal action against HitBTC. The main reasons for doing so are the growing number of complaints and unorthodox KYC/AML practices maintained by this company, according to the post. This user even went as far as setting up different deposit addresses for different cryptocurrencies to cover the retainer fees. While it remains to be seen if anyone will accept this offer – which is ill-advised without conducting proper research – it seems the crusade against this exchange is far from over at this point.

All things considered, it is good to see more crypto exchange users become vocal about odd things happening to their accounts and balances. While dedicating a subreddit tot his ordeal is a good way to get the word out, it seems the HitBTC/Victims corner is not getting too much attention as of right now. While it is true a lot of people are not too happy with this exchange, it seems Vandenhof is pretty much alone in his fight right now. Even so, it is a remarkable effort, even if it is falling on deaf ears for the most part.

Questions from your bank about your cryptocurrency transactions?