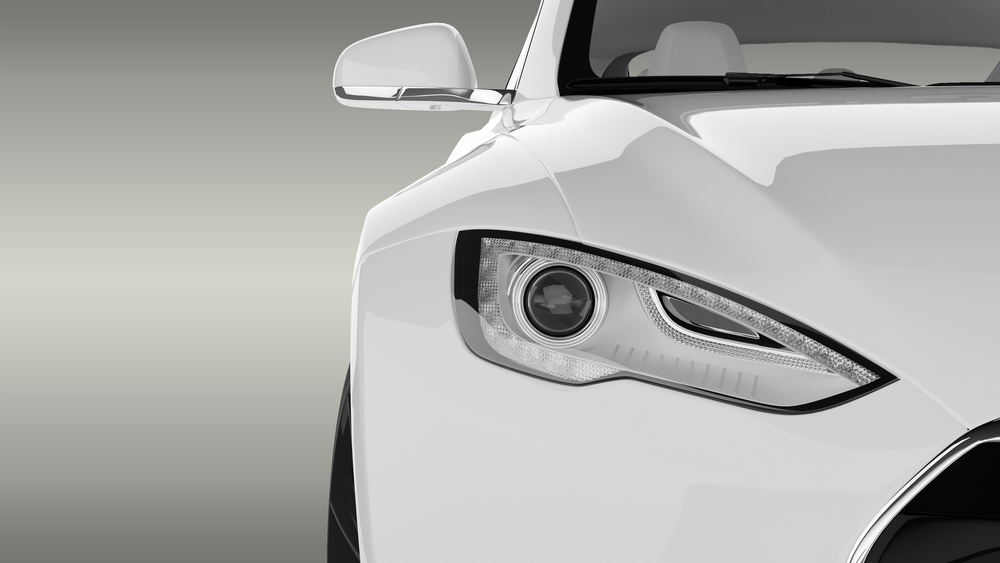 Elon Musk has become one of the most charismatic individuals in the technology sector. While his companies may not necessarily be profitable, the products he offers to society are always a topic of discussion. In a recent social media post, Musk confirmed the goal is to make Tesla cars compete with Lyft and Uber to let their owners earn a passive revenue stream.

Making Money with a Tesla

The main reason why this somewhat surprising comment suddenly came to be is due to a disgruntled Tesla user taking to Twitter. Said user was wondering why the camera in his Tesla was “operating” without it being used with Sentry Mode at that time. Given the privacy concerns users have these days, it is evident such a situation can quickly spark a major controversy. Luckily, it seems the purpose of this camera is a lot less worrisome than people may have originally anticipated.

As it turns out, this camera will indeed serve a genuine purpose which will benefit Tesla owners all over the world. In due time, Elon Musk‘s company will launch its “Tesla shared autonomy fleet”. This particular business is set in place to allow this company and its customers to compete with Uber and Lyft in terms of ride sharing. However, it will not necessarily work out in a similar manner, as the car owner won’t even need to be present to partake in this particular business model.

It’s there for when we start competing with Uber/Lyft & people allow their car to earn money for them as part of the Tesla shared autonomy fleet. In case someone messes up your car, you can check the video.

As the name somewhat suggests, the ‘autonomous” part of this car fleet is crucial. It is, in theory, possible for Tesla owners to make money with their card while it makes use of autonomous driving. Although these cars are not equipped to do so at this time, this “switch” can be flipped pretty quickly. Mush confirmed the software for this specific purpose is being development. It will still require regulatory approval first and foremost, but that bridge will be crossed in due time.

As far as the camera’s activity is concerned, it will record video as the autonomous car is driving its ride-sharing passengers to and from locations. This video can then be used to identify potential culprits who did something to the interior of the car and serve as legal evidence in court. It is a slightly different spin on how a cash cam works, but the idea is generally the same, except for looking at the inside of the car, instead of other cars on the road.

This revelation is quite intriguing, for many different purposes. The concept of ride-sharing has met a lot of regulatory scrutiny in major countries around the world. By removing the human driver element, things will either get cleared up or become even more complicated as time progresses. Additionally, allowing car owners to make money with the autonomous software offered as part of their vehicle will undoubtedly spark some peculiar debates in the not-so-distant future.

While there are still a lot of aspects about this new “feature”, Musk confirmed more information will be revealed in two weeks from now. It seems this Twitter discussion lifted the veil on something the company had planned to communicate already. Self-driving technology is always interesting to keep an eye on, although it is still in the very early stages of development right now. Tesla is trying to things to a whole new level in this regard, but it remains to be seen if their efforts will be successful.