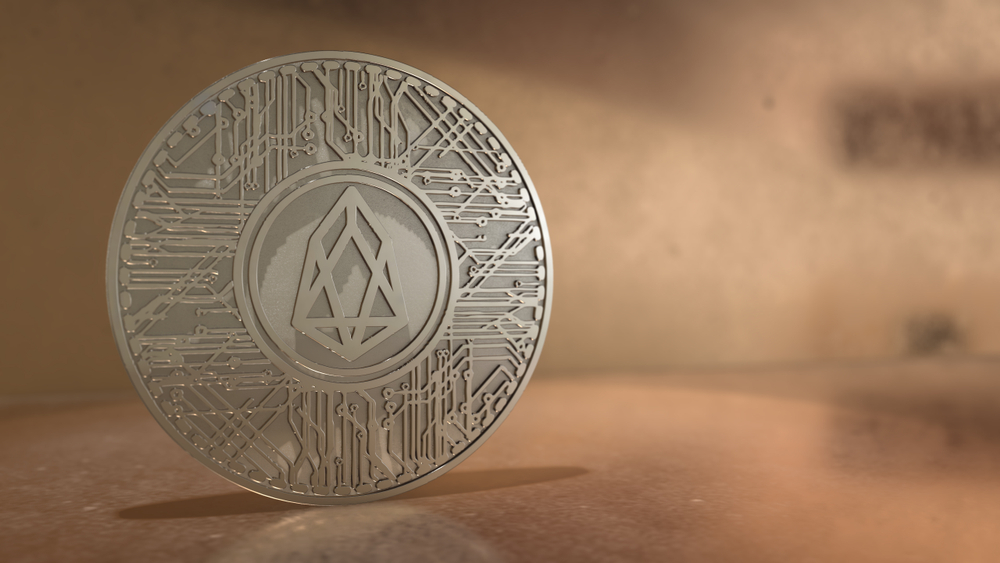 by PumpMoonshot24 February 201924 February 20190270
Share0
As the evening dawns upon the cryptocurrency industry, the carnage slowly becomes more visible. Nearly none of the top markets note any real momentum that is worth taking note of. Especially the EOS price is dealing with a major retrace right now, despite hitting $4 earlier in the week. Reclaiming those losses will not come easy in the slightest, especially not if Bitcoin remains in the red.

Most cryptocurrency traders and enthusiasts had expected some form of correction to kick in. More often than not, such a correction occurs during the weekend, when little to no fresh capital is injected into the markets. It seems this weekend has been a prime target for people looking to cash out profits or trigger a dump of sorts. All markets lost a lot of value, but EOS was seemingly hit a bit harder.

Ever since Bitcoin started sliding down a slippery slope, the EOS price has looked very shaky as well. The end result is a near 13% drop in USD value, down to $3.61. There is also a 5.4% deficit in EOS/BTC, pushing the value down to 94,222 Satoshi.  Neither trend is hopeful whatsoever, although things can look very different tomorrow.

What is rather interesting is how the overall crypto trading volume sits at over $38.4bn. That is rather significant, for a Sunday. EOS maintains its strong volume even today, with over $2.4bn in trades. The majority of its volume comes from USDT pairs provided by OKEx, Huobi Global, ZB.com, and Bit-Z. It would appear EOS/BTC or EOS/ETH is not as popular of a pair as one would expect during this bearish trend.

Behind the scenes of EOS, there are some interesting developments taking place. EOS42 confirms they are looking into an opt-in account recovery solution for all users. While this is still a proposal and not an “approved development, the concept will be very interesting to most EOS holders. Dealing with a hacked account is never fun, and being able to recover it somehow can put a lot of minds at ease.

EOS users want protections that provide them recourse in the event of having an account hacked. Rather than using a “base layer” approach to address the issue, we propose an opt-in account recovery solution. https://t.co/PNUdS23BE2

Daniel Stricker is not too amused with the current developments, which is only understandable. The bears are in full control of the market, although it remains to be seen if they are done dumping, for the time being. There have always been concerns regarding market manipulation, yet there is never any real evidence to prove such claims. Even today, the massive decrease in overall valuation is not a sign of manipulation, regardless of how orchestrated the effort may look.

Bears are still alive. Pump and Dump weekend. Please stay careful. For me it looks very much like market manipulation. Pumping 9 Billions into the market and exactly 24 hours later Dumping 17 Billions out of it…#coinmarketcap #cryptocurrencies #BTC #ETH #EOS #XRP pic.twitter.com/LNp4JIBx1q

Although the EOS market doesn’t look all too appealing right now, not all of the positive momentum has been eroded either. Over the past seven days, EOS still gained a lot of value, even though it lost 12% of that value today. There is always a chance this momentum will resume its original trend sooner or later, but for now, it is anyone’s guess as to what will happen early next week.