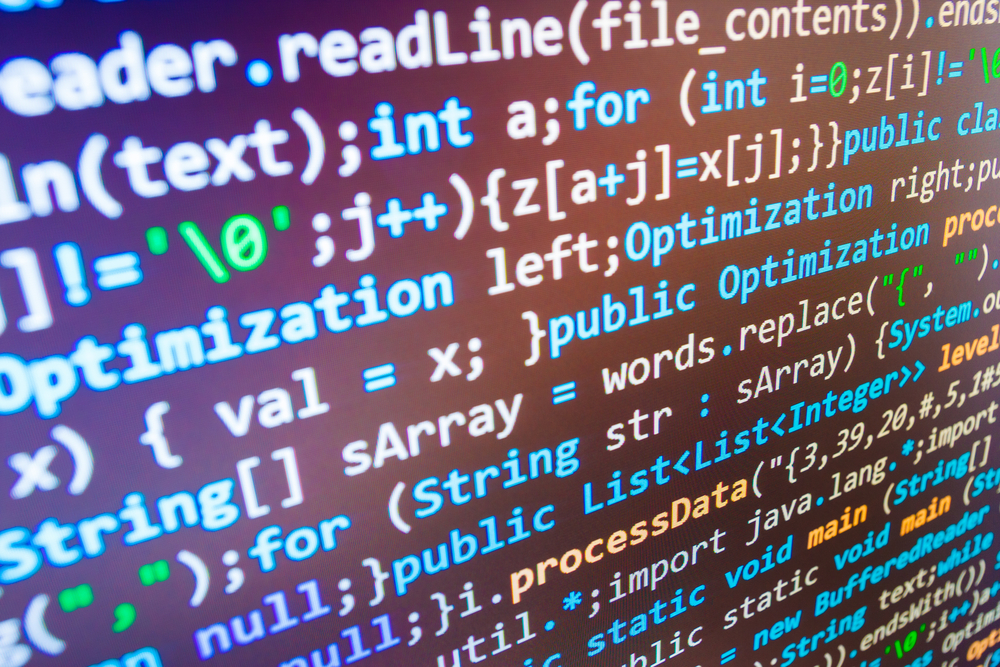 Christian Seberino, an Ethereum Classic and IOH professor, has proposed a new method of debugging smart contracts. With millions of dollars lost to smart contract flaws each year, designing secure smart contracts is a vital matter. Seberino’s proposal provides an alternative to a common debugging method called formal verification—but will it gain traction in the blockchain world?

Although design debugging has been subject to some criticism, the process is already widely used by big names in the tech industry. Both Amazon and Microsoft are using a related language called TLA+ to discover vulnerabilities in their products and services, meaning that design debugging is already a viable option.

Ensuring the security of any given smart contract is vital, as a single vulnerability can cost thousands or millions of dollars if it is successfully exploited by a hacker. Ethereum’s DAO is the most famous victim of a smart contract attack, but there have been other major incidents since then. Spankchain and EOSBet, for example, have both fallen victim to sizeable smart contract attacks.

A novel alternative like design debugging certainly has room to grow popular with blockchain projects. However, it is not clear whether the feature will make its way onto the two blockchains that Seberino is affiliated with–Ethereum Classic and Cardano. Only time will tell if the new approach holds broad appeal for the blockchain sector.

You can still buy Ethereum today – 3 Reasons why you should