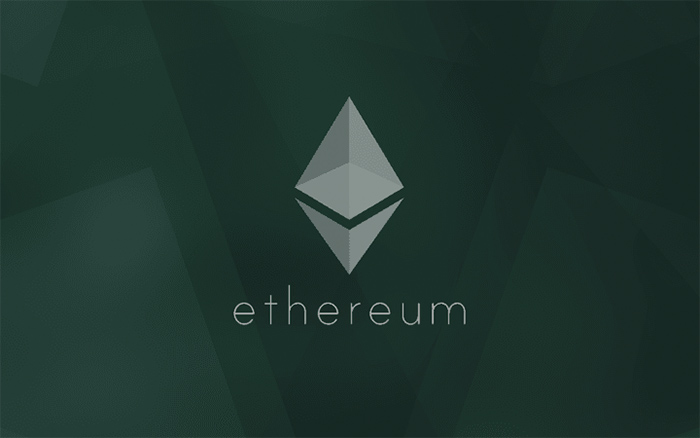 After the particularly good performance of bitcoin (BTC), most altcoins initially remained behind. However, the cryptocurrencies in the top 10 now seem to hook up. The biggest riser in the top 10 is bitcoin.
At the time of writing, the price of ethereum (ETH) is $ 346.05 according to CoinMarketCap. This increased in value by 11.41% in the last 24 hours. Bitcoin is the largest riser of the moment with an increase of 13.8%.
Like many other cryptocurrencies, Ethereum is doing well this year. After the crypto winter, ETH scrambled up again and managed to increase in value by 238% since the start of the year.
However, according to analyst Benjamin Blunts, there may be more in it. In a tweet of June 15, he writes that if ethereum can break the $ 302, the rate can sometimes rise sharply. He expects a rise to $ 900:

$ eth 2017 – present comparison, if we clear $ 302, look the fuck out.
I think im having deja vu here.
no other words necessary, a picture paints a thousand words. pic.twitter.com/M0BpUAivL6
– BenjaminBlunts (@SmartContracter) June 15, 2019

Analysts also expect that the altcoins may get an extra boost when bitcoin encounters resistance. According to analysts, that resistance is in the range between $ 11,600 and $ 11,800, where the BTC rate is currently located. Investors may choose to liquidate their profits with bitcoin and put them in altcoins, resulting in sharply rising prices.

Ethereum Network is Not Capable to Host DeFi Environment