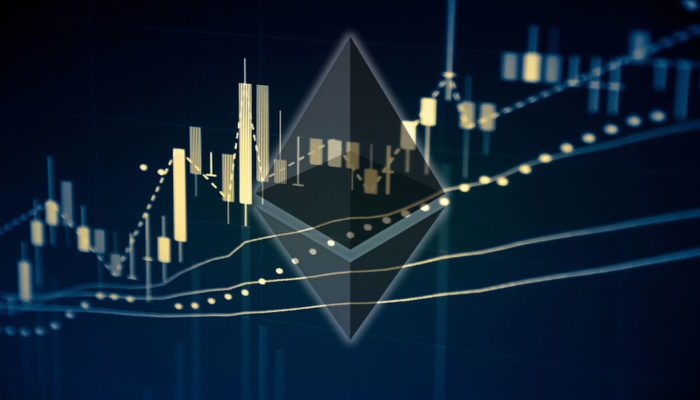 The bear has made a grand return to the market by massacring several cryptocurrencies. Even the top coins such as Ethereum [ETH], Litecoin [LTC], and Tron [TRX] have fallen to their knees against the bear.

Parabolic SAR continues to forecast a bearish weather for the coin as the dots have aligned above the candlesticks.

Chaikin Money Flow is also on the bear’s side as the money is currency flowing out of the market, abandoning the coin to in the market.

Bollinger Bands are showing that the coin is up for roller coaster ride as the bands are well-apart from each other, making room for price movements.

MACD showing that the coin will be squashed like a fly by the bear as the moving average line placed itself below the reading line after they had a crossover. In addition, even the histogram is painted in red, forecasting that the coin is going to bleed in the market.

RSI is indicating an evened out buying pressure and selling pressure for the coin in the market.

The cryptocurrency is currently trapped in the bear’s market with no exit gates. Majority of the indicators are trembling in fear to even act against the cold weather, includes Parabolic SAR and CMF from the one-hour chart, and Klinger Oscillator and MACD from the one-day chart.