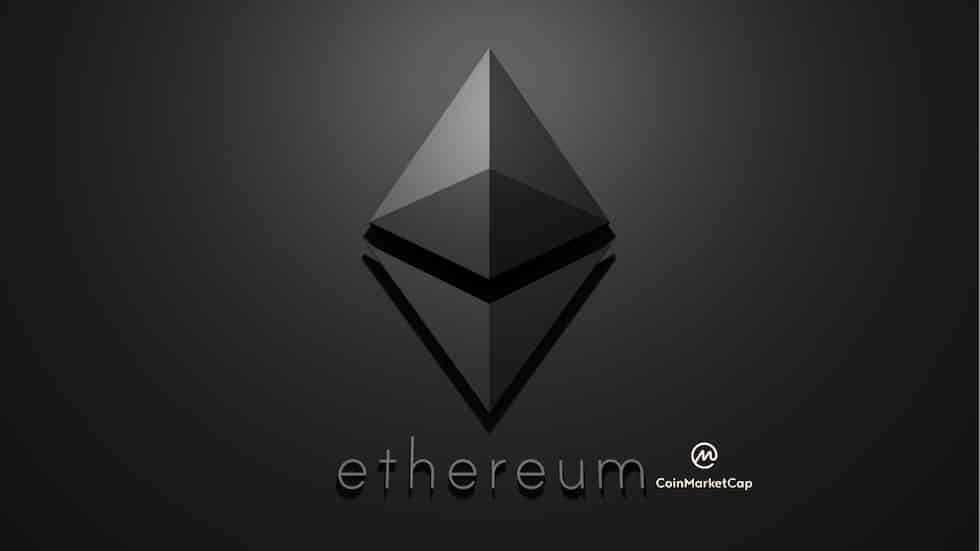 Ethereum investors welcomed the New Year on a glorious note. ETH, which previously had lost its rank to Ripple’s XRP, is finally back again in its former position.

Yes, Ethereum is once again the 2nd most popular cryptocurrency in the world today and is glowing in the honorable second position on CoinMarketCap, just next to Bitcoin.

XRP
shocked the crypto world a few months back when it took over Ethereum on 21st September, 2018. ETH has always been the second biggest crypto currency and it
was for the first time, the coin lost its position to another coin.

But
this historical “flippening” didn’t actually last long for XRP. Ethereum soon
piqued a handy 17% increment in price & added a solid 3 billion USD to
market cap. Then, again in mid-December, ETH price soared to a whopping 66%
rise which soared the coin’s price to $138 from a mere $83.

One of the main reasons behind ETH’s
recent dramatic rise is surely its upcoming hard fork. The hard fork is said to
reduce block time & speed up the network and the announcement has
invariably peaked interest about Ethereum of late. According to market experts,
Ethereum is expected to reach $1,200 by the final quarter of 2019. Tom Lee, the
internationally famous finance expert and investor, is even expecting a surge
to a more ambitious $1,900 by the end of this year.

The crypto market was in a bearish mode for the major
part of 2018. But with the New Year ushering in, there seems to be a bullish
trend in the crypto trading scene. Bigger coins like Ethereum and Bitcoin are
already witnessing a rise. And newer coins like TIOx by next-gen crypto
exchange Trade.io are also showing great potential.

TIOx has already been listed by CoinMarketCap which itself speaks of promise for any emerging coin. The token’s market cap at present is $7,578,601. TIOx is a utility token which allows users to buy new assets as well as ICOs on its futuristic crypto platform trade.io. It has already been listed on some of the most esteemed exchange.

4 Notes on Bleutrade Delisting Dogecoin, QTUM, and Others