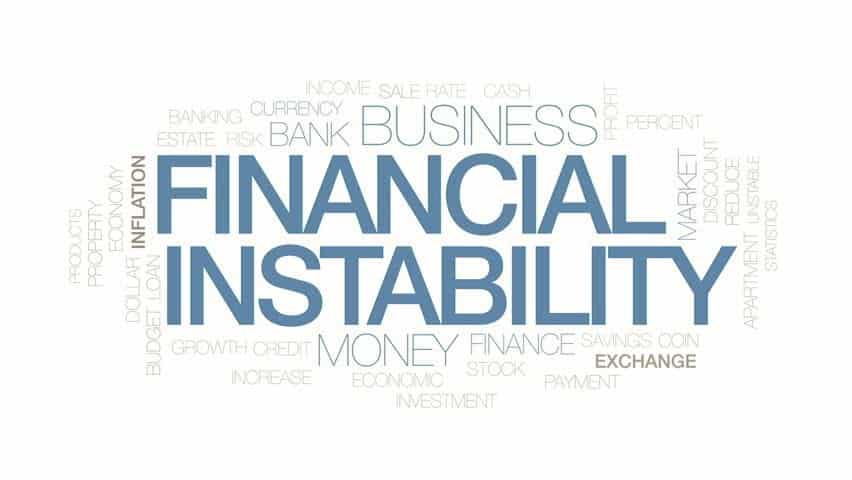 While the rest of the world is
apprehensive to adopt cryptocurrency and related technology Japan has forever
been the patron of this payment method, and they are the earliest adopters of
this technology.

Mt. Gox used to be the largest
cryptocurrency in the whole world, and it has been around since 2014.  The exchange was handling nearly 70 to 80% of
Bitcoin-based transactions that took place in the world. The company suffered a
disastrous blow when they lost 850,000 Bitcoins in the year 2014. The CEO was
arrested for misappropriation and fraud. Money is now slowly being returned to
the primary investors.

Not only with Japan, But
Countries across the world are also improving their regulatory standards, and
they are placing emphasis on KYC and AML laws. The FSA of Japan has all the
power to authorize a self-regulatory body for the cryptocurrency.

Governments are interested in
encouraging innovative opportunities while at the same time canceling off the
risks associated with it, which is a justifiable stand. Regulation is important
to keep away from the financial instability of the cryptocurrency industry.

Regulation should set the working
framework to set the required standards to ward off the instability factors in
the cryptocurrency industry. The concerns in every jurisdiction vary in a bit,
and the regulatory framework should be customized to suit the requirements in
the respective jurisdiction.

The market should be regulated
for transparency in transactions, trading, custody and settlement, systems
integrity and cybersecurity. It is also important to promote international
cooperation between futures and the market regulators. It is up to the standard
setting bodies to make things works in a way to improve the trust in the
cryptocurrency industry.