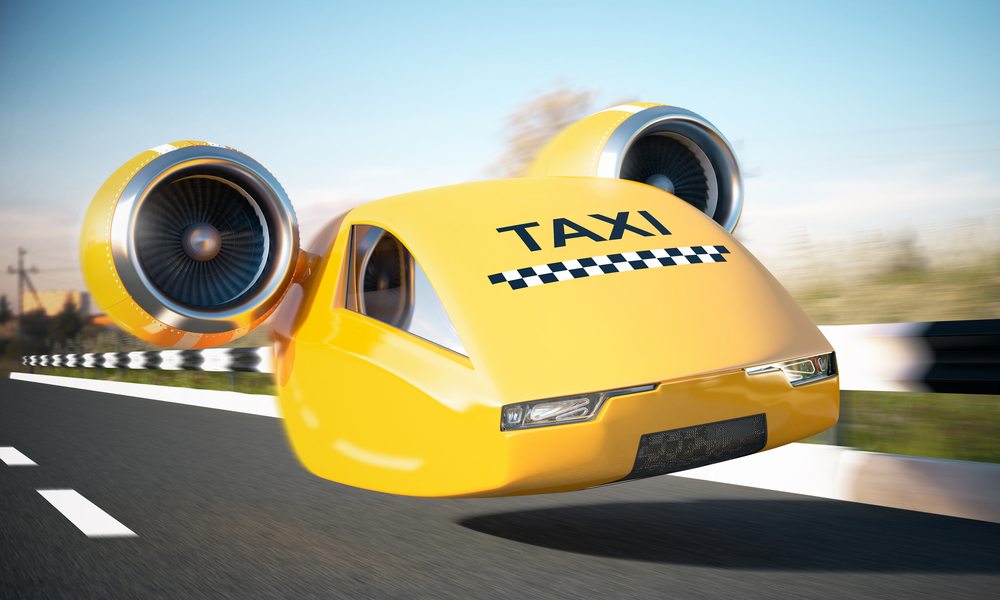 Global opinions on electric flying cars and taxis are still divided. That is only normal, as this business concept raises a lot of questions which can’t be answered all that easily. Lillium, a German startup has demonstrated its electric flying taxi prototype this week. A remarkable development, as the product will enter public service by 2025.

The Flying Taxi is Coming

Most consumers on this planet struggle with the idea of having a car that flies. Even if it were just a one-seater vehicle, there are may risks and drawbacks involved. German startup Lillium is already looking well beyond that option. More specifically, they recently unveiled an electric five-seater aircraft. If everything goes according to plan, these units will go “live” in just over five years from the time of writing.

The term flying taxi might not necessarily make much sense to people at first. It is expected Lillium’s prototype will act as the foundation of an on-demand air service. As such, it will be used to deliver products and goods to designated destinations. It will not be an autonomous vehicle by any means, albeit one never knows how this technology will evolve.

Under the hood, this flying taxi packs an electric jet-powered engine. It can reach a theoretical speed of up to 300 km/hour, or roughly 200 miles per hour. As such, its maximum travel distance would be 300 km. A more than respectable distance, especially when considering how this is still a prototype which needs to be put through rigorous testing.

It is not the first time Lillium puts a flying taxi prototype together. A much smaller version of the same craft completed several successful test flights throughout 2017. This new unit only had a very brief remote-controlled test flight. While deemed a big success by the team, there is still plenty of work to be done over the coming months and years. All of this is part of Lillium’s plan to launch an app-based air taxi service in multiple German cities by 2025.

It is expected this five-seater will house one pilot and a maximum of four passengers. A standard cross-city flight would cost roughly $70, which is a fair bit lower than initially expected. It will still be a somewhat exclusive form of air travel, but one that can create a very interesting precedent on a global scale. Urban air mobility is the focus of many startups, albeit achieving this goal will be a different matter altogether.

Over the coming months, Lillium will put its unit through flight testing and obtaining certification for the new plane. Assuming that latter part won’t pose too much of a problem, the future of air travel may look very different from society had in mind originally. These units also produce just 20% of the noise of a helicopter, which would make it suitable for travel in most cities.

Bitcoin Price Watch: Price Has Fallen, but Momentum Is Strong