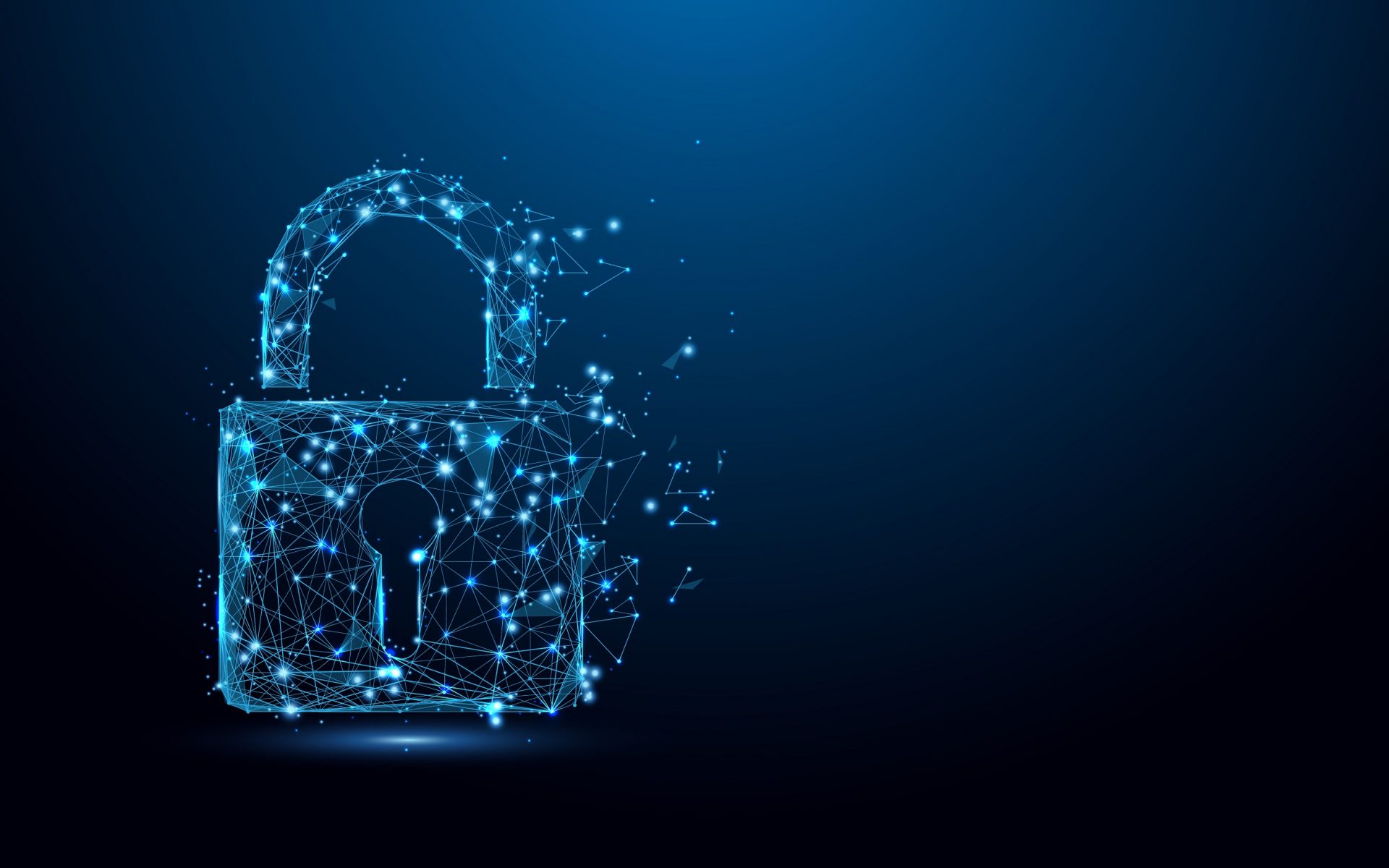 Is There a Future for Privacy Coins in the United States? » NullTX

Cryptocurrencies which provides users with privacy and anonymity are often looked down upon by politicians and other officials. Especially in the US, privacy coins such as Monero and ZCash might face an uphill battle in the future. The most recent White House press conference only confirms these currencies are designed for criminals and no one else.

For quite some time now, the term “privacy coins” is associated with illegal activity on the internet and in the real world. This is primarily because of the privacy and anonymity features these currencies tend to provide to its users. In the case of Monero, for example, it is impossible to determine who owns how many coins, or who is sending and receiving transactions. This makes it a thorn in the side of government officials and financial experts, as they only see the negative side of this core feature. After all, only criminals have something to hide when it comes to their finances, in their opinion.

During the recent White House press conference by Mnuchin – embedded below this article – that “bad image” was only reaffirmed. It is uncanny how people automatically mix privacy coins and criminal activity or money laundering in one and the same sentence. It seems unlikely that situation will change for the better in the near future. As such, one has to wonder if any of these currencies has a future in the United States and beyond. Due to their decentralized nature, there is no point in attempting to prohibit them, as those “rules” can be bypassed without any real problems.

While the politicians make their stance on privacy coins loud and clear, many cryptocurrency community members consider this hypocritical. The actual use of cryptocurrencies – particularly privacy coins – in criminal activity represents a minor drop on a boiling plate. Virtually all criminal transactions on a  global scale occur through traditional and more accessible forms of finance: cash, bank transfers, money orders, and payment cards. Pointing the finger of blame at cryptocurrency seems very odd in this regard, as that will not solve the bigger problem at play.

If the governments of this planet truly want to address criminal financial transactions, they should not start with cryptocurrencies. That is the only part of finance that is well beyond their control, all the while the traditional systems remain the main facilitators for illicit behavior. Cryptocurrencies are decentralized by nature and cannot be controlled, banned, or prohibited. Especially where privacy coins are concerned, there is nothing one can do to stop their adoption rate. However, all of these coins combined present a total valuation which is far below the $1bn mark. Of that total value, only a fraction represents potentially illicit transactions. It is crucial to put everything in its correct perspective.

One way to dissuade consumers – and criminals – from using these privacy coins is by making them as inaccessible as possible. To do so, governments could force exchanges operating in their country to delist the likes of Monero, ZCash, Dash, and others. There are several precedents for such decisions, although none of those delistings have triggered any disinterest in these cryptocurrencies either. Making a decision is one thing, but triggering an actual market impact is something else entirely.

Additionally, there are a few alternatives out there which will still provide users with access to these specific cryptocurrencies. LocalMonero is one such example, a concept which could easily be used to provide exposure to other privacy coins on the market today and in the future. A global delisting across all centralized cryptocurrency exchanges would deal a blow to these projects, but there will be alternative solutions in rather quick succession. As such, the future of these coins seems all but guaranteed, albeit there may be some major changes to come in the months and years ahead.

New Robot Cop Acts as a Liaison When Pulling Over Drivers

4 Interesting Litecoin Developments you Should Know About