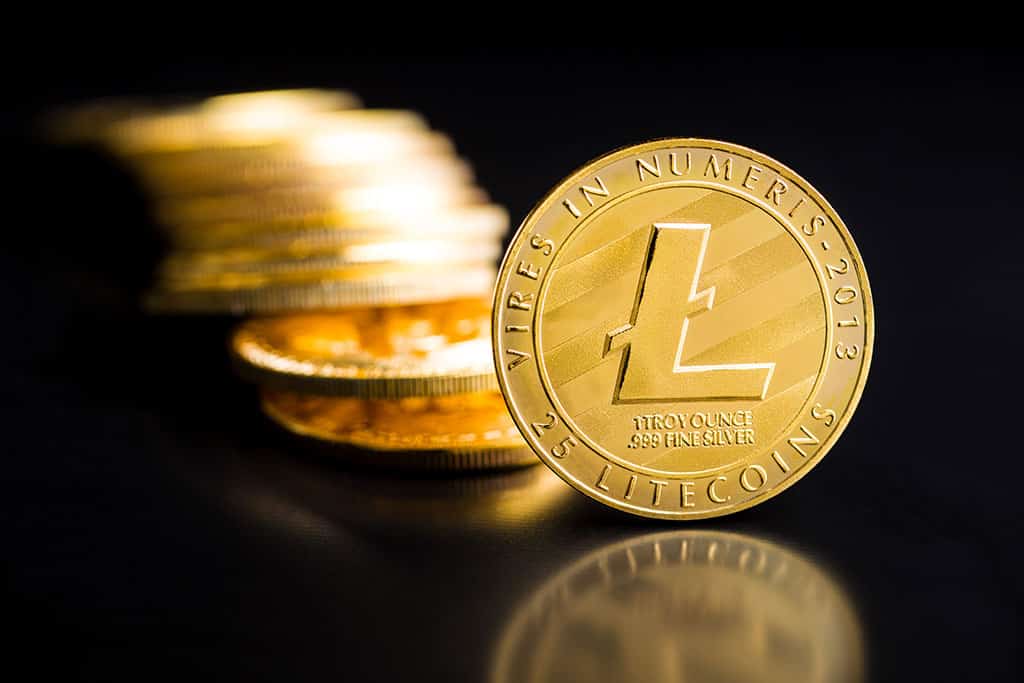 Litecoin [LTC] has gained well in the cryptocurrency market today.  The coin raised above 6% versus the USD.

LTC was facing a strong buyer
pressure today, thus led to the breach of the current resistance level.

The MACD early today showed
strong bullish momentum.  The RSI
signified that the coin is being overbought.

The EMA line indicated an uptrend
at $33.16. The current market cap of Litecoin is at $2 billion.

At the time of writing the news
for the press, Litecoin was trading at $34.14.

OKEx is one of the largest
cryptocurrency exchange in terms of trading volume.  The exchange has enabled perpetual swaps for
Ethereum and Litecoin. The interval point is set at 0.01 with a $10 minimum
price in contract face value for the perpetual swap.

Ilir Gashi of Litecoin Foundation
is the community manager.  He recently
published a recap of the events related to Litecoin in the year 2018. He is
pretty stubborn about the fact that Litecoin had actually become the victim of
low market sentiment.

According to Gashi, the
underperformance of the Litecoin has been partly related to the “misinformed
coverage” provided by the media.

The year 2018 marked the adoption
of Litecoin by several merchant processors.
There was an exponential growth of the Litecoin network infrastructure.
However, he mentioned that Litecoin continues to be one of the heavily traded
cryptocurrencies in the market.

While Litecoin has been around
since 2011, several new Altcoins hit the market, which in turn influenced the
drop in the price of Litecoin.  The
Altcoins diverted the deserved media coverage and buyer attention away from
Litecoin.

Several new projects pushed down
the Litecoin.  The team behind LTC
focuses on being relevant in the year 2019.
They do not want to be classified as just another “shitcoin.”

When Charlie Lee sold his
Litecoin when the prices were at the peak, it contributed to the reputation of
Litecoin.

Coinbase is continuing to add new
altcoins every month and this, in turn, is diluting buyer interest on the
Litecoin.

Several coins with similar use
cases like Litecoin are bringing something innovative to the table.  And, there is not much happening with the
Litecoin. Does LTC make any sense is something that will be confirmed this
year?

Top 10 Ways to Make Money with Cryptocurrency in 2019 » NullTX