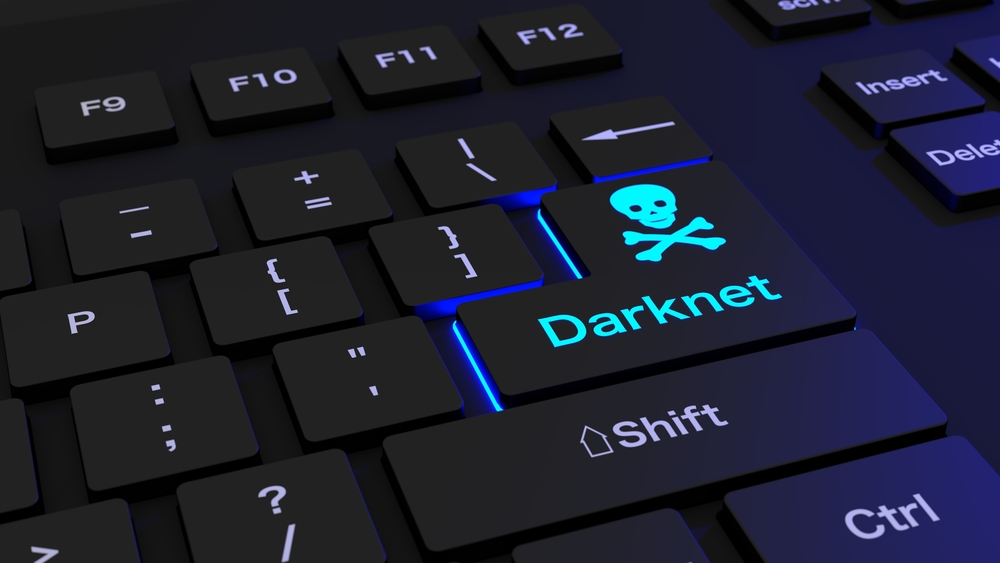 It has not been an easy year for the top darknet marketplaces. Not entirely surprising when considering how law enforcement agencies are actively cracking down on these illicit services. Wall Street Market, a platform recently thought to have exit scammed, has been taken over by German and Dutch law enforcement agencies. Three Germans have been arrested to date.

Although it is not impossible for darknet marketplaces to fly under the radar for several years on end, it is becoming increasingly difficult to do so in a successful manner. Since most of the top markets have been either taken over, deleted, or simply disappeared, there seems to be a revolving door of new platforms popping up these days. Wall Street Market once started as an unknown platform, yet it rose to the top 15 in recent months.

Because of this surge in popularity, Wall Street Market eventually got the attention of law enforcement agencies. For some time, it was suspected this platform was in German hands. Those findings were eventually confirmed, as German officials have arrested three suspects earlier this week. The Bundeskriminalamt is now in control of the .onion domain, the Bitcoin wallets, and the user database.

This internationally coordinated action was made possible with the help of agencies in the Netherlands, the United States, and Europol. It also marks another key takedown of a top darknet marketplace, as the net is closing very quickly around these marketplaces since a few years. Rest assured this is not the final marketplace to be taken over by law enforcement officials either.

Over the past two weeks, very conflicting rumors regarding Wall Street Market came to surface. Some users claimed one of the moderators was blackmailing users. Others claim the team behind WSM exit scammed and stole several millions worth of Bitcoin in the process. It is unclear which – if any – of these claims is effectively true. This takeover by law enforcement agencies puts everything into a completely different spotlight.

At the same time, it is possible this operation was accelerated because of the exit scam rumors. The investigation into WSM started back in 2017. As the owners were attempting to exit scam, it is possible authorities decided to pull the trigger a bit sooner than expected. None of this has officially been confirmed at this time, however. It is also believed over 200 of the WSM users have the Dutch nationality. That would explain why the Netherlands are involved in this operation.

While a lot of information regarding this development remains unknown, officials will share more details this coming Friday. They may confirm the exact number of arrests or even shed light on how this operation came to be. For the three individuals in custody, there appears to be sufficient evidence to link them to WSM. They now face charges including money laundering and trafficking narcotics.

Op Ed: 3 Reasons Why Crypto Has an Exchange Problem