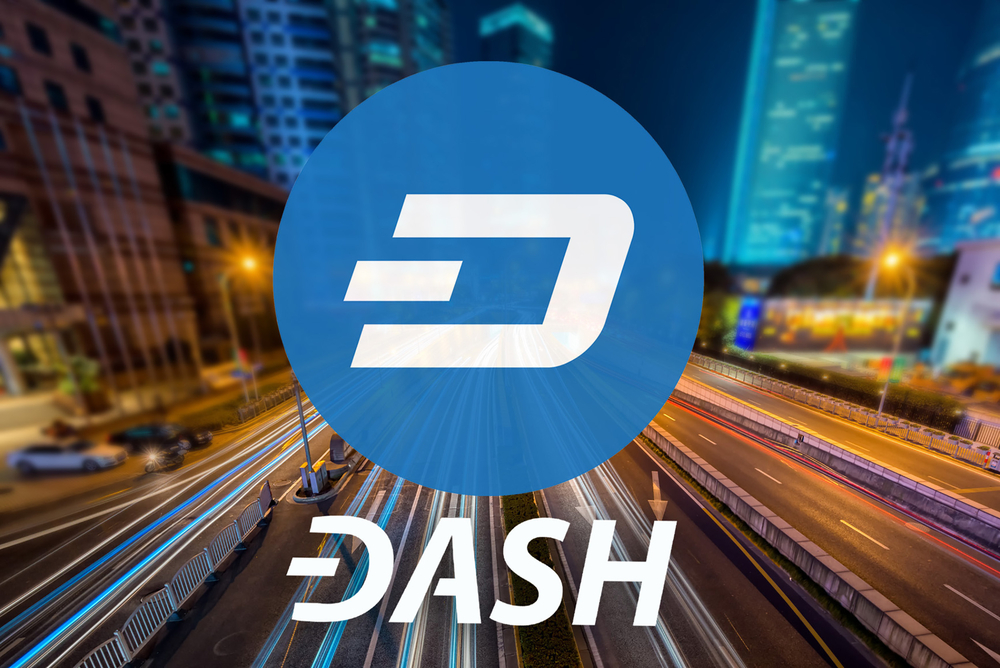 In the cryptocurrency world, there has never been a lack of nefarious projects, theft, and hacking attempts. In Israel, it would appear as if a recent indictment is making a fair bit of attention. One citizen has been indicted for stealing nearly 1% of the entire Dash supply to date. A very interesting claim which warrants some explaining.

Anonymous and privacy-oriented cryptocurrencies have attracted a lot of attention over the past few years. Even though Bitcoin remains the biggest cryptocurrency on the market, it is evident there is a growing focus on the likes of Dash, Monero, PIVX, and so forth. So much even that some people are tempted by options to steal such currencies from unsuspecting users by any means necessary. In Israel, things have reached a new level of escalation in that regard.

A recent indictment filed against Afek Zarad paints a rather intriguing picture. More specifically, this user is charged with stealing 26 million Shekels worth of Dash, or roughly 1% of the current DASH supply available on the market today. This money is stolen from the culprit’s roommate, who has been a cryptocurrency investor for many years now. It seems that individual has made some good money by doing so, as he primarily accumulated 74.990.74 Dash, worth nearly $9m at current prices.

It is believed Zarad successfully transferred the funds to his own accounts through five different transactions. Additionally, the money was then moved on to different wallets to successfully erase any trace of their origin. It is unclear if a tumbler or mixing service was used, as the report seems to indicate all transfers have been linked together after some research. Unlike some other currencies, Dash transactions are not necessarily untraceable, despite making the job slightly harder.

While the evidence is seemingly in place to back up all of the allegations, there are still some key hurdles which need to be addressed. One of the pressing questions is how they will try to prove the victim effectively owned the Dash balances in question. Moreover, there are still some questions as to how the money was stolen exactly and why the victim’s accounts were not protected better than this.

Furthermore, it will always be difficult to determine who effectively moved the coins and for what purpose. Stating how the accused has done so is one thing, but backing up the claims with solid evidence to remove any doubts is a different matter altogether. Additionally, proving the original owner had no hand in this transfer will pose its own set of challenges, for rather obvious reasons.

Rest assured this particular case will get a lot of attention. Not just from a legal perspective, but the Dash community will also be keen to figure out what will happen to the funds in question. With nearly 1% of the circulating supply seemingly in limbo, anything can happen to the price over the coming weeks and months. If such amounts were to be liquidated, things could very dire in quick succession.