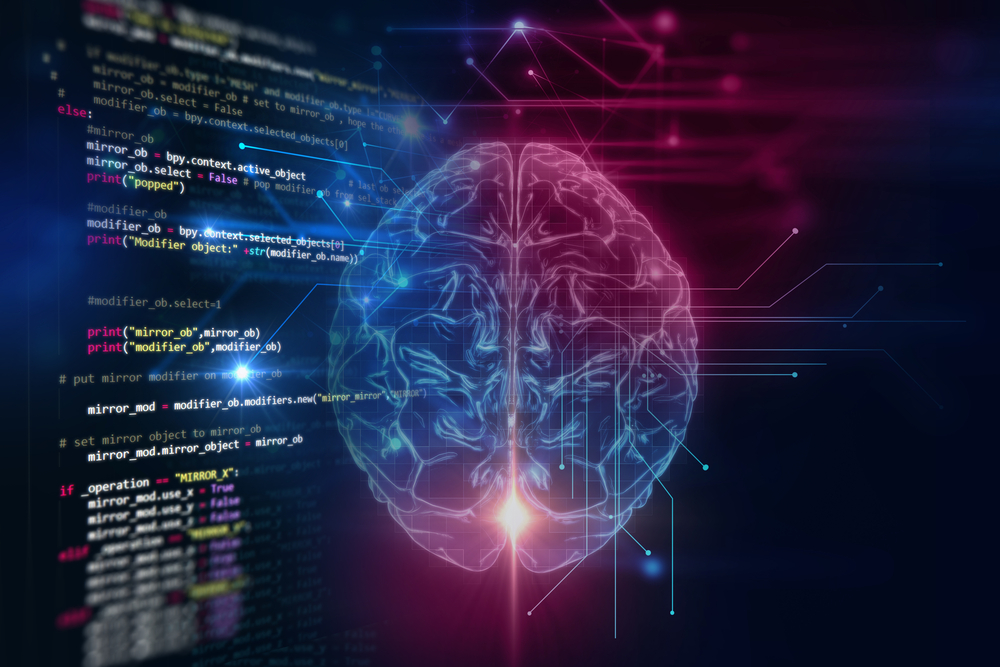 Brain-computer interfaces have been around for several years now. In most cases, they are used to help people who are no longer capable of communicating on their own. University of California scientists successfully unveiled a new type of brain-computer interface. The implant in question is capable of saying what people are thinking. As such, its potential consequences will undoubtedly spark some heated debates along the way.

Any sort of implant inserted in the human body will always be met with concern and scrutiny. Whether it is to facilitate day-to-day tasks or explore new boundaries, there are certain stigmas associated with body modifications. Especially if that modification affects a critical part of the human body, such as vital organs or even the brain. In recent years, the concept of brain-computer interfaces has received a lot of attention from researchers around the world.

Scientists at the University of California in San Francisco recently demonstrated their latest breakthrough. It is a new type of brain-computer interface which is powered by neural networks. It has a lot of potential, primarily because it allows paralyzed individuals to communicate in a manner very similar to natural speech. Especially people who suffer from a stroke or spinal cord injuries will benefit from this technology, assuming it will ever be used by the masses in the years to come.

To put this in perspective, the previous “record” of communication through a brain-computer interface sits at typing eight words per minute. This new interface allows users to communicate at a rate of 150 words per minute. That in itself is a vast improvement and shows there may be even further advancements to unlock in the years ahead. All of this is made possible thanks to how the technology works.

The new brain-computer interface is capable of translating brain signals into vocal tract movements. Afterward, it then synthesizes how the vocal tract movements into speech to utter speech like one would normally do. The device itself consists of numerous electrodes which need to be inserted on the brain directly. By following this approach, the researchers have effectively achieved a way to turn brain activity into natural speech. While it sounds like something out of a sci-fi movie or TV show, the technology has a working proof of concept in the real world.

One has to keep in mind scientists have attempted to decode sounds or even full words from brain activity in the past. That is a very difficult process, which is also why the University of California researchers decided to take a completely different approach. By decoding movements as a way to create sounds, their concept appears to have a lot more merit. Further research as to how one can decode speech from brain activity is still needed, and this brain-computer interface may not become part of clinical practice anytime soon.

Some people may wonder if this type of technology can ever be abused. Translating brain waves into actual speech would be rather interesting, although it can also open a proverbial Pandora’s Box in the process. While this particular research focuses on scientific implications first and foremost, it is not unlikely similar commercial-grade technology focusing on completely different aspects will come to market in a few decades from today. Any research on this scale will meet a lot of opposition, both from an ethical and political point of view.

“Holders Are Not at Risk”: Bitfinex Lawyer Responds to NY Attorney General

What is the IOTA Academy?