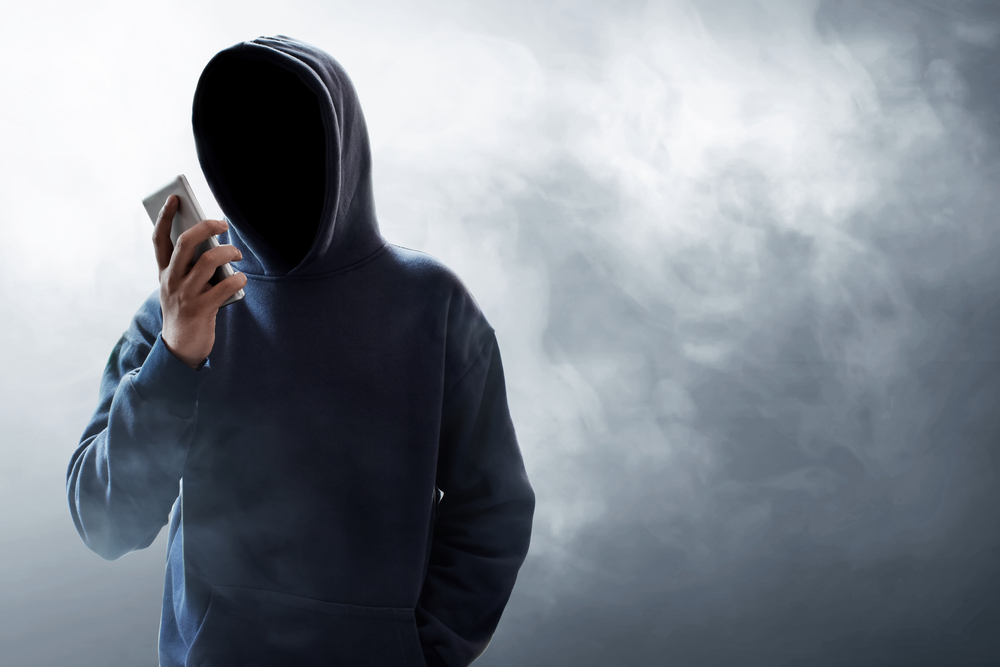 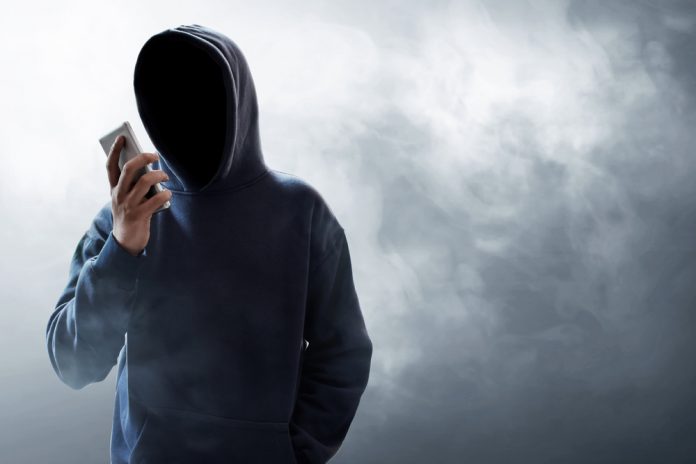 Influencers are cancer upon our society today. While these people get paid to share sponsored opinions on products and services, they are not necessarily a reliable source of information. This is especially true in the cryptocurrency industry, where no one’s opinion should be trusted. The recent NovaChain scam shows how users should always conduct their own research first and foremost.

When people first learned about what NovaChain was, there was a sense of initial excitement. Trading bots are of great interest to a lot of people, as everyone wants to make money in this industry by any means necessary. That is often easier said than done, as getting involved in cryptocurrency is anything but easy these days.

As such, people took notice of NovaChain as it was portrayed as a high-frequency trading bot which would generate passive income. A lot of the information regarding this project was shared by self-professed crypt influencers who mainly used Facebook and Twitter to spread the word. It is this type of behavior everyone should be aware of first and foremost. Anyone claiming a project is the best on social media should be ignored, as they are often selling a package of hot air.

Unlike what most scam projects would try to pull, NovaChain’s team effectively provided a trading bot which could perform arbitrage trades at a high frequency. However, the profits generated by this project were not necessarily as transparent as one would expect. It did not take long until people started seeing worrisome similarities between this project and BitConnect, which is one of the biggest scams in this industry in recent years.

Where is the Money?

Big was people’s surprise when they learned the NovaChain website and social media accounts had all been deleted all of a sudden. While it is a project which ran for over a full year, it seems they decided to pull an exit scam once people started investing bigger amounts of money. With no official explanation, it remains to be seen what is going on exactly or why this particular decision was made in the first place.

Not the Final Scam

It has become fairly apparent there are so many cryptocurrency projects which could easily exit scam in the very near future. Especially those which are massively promoted by influencers – either through social media or YouTube – should be avoided like the plague. This industry needs to gain a better reputation than it has today, but events like these will set back the entire scene by quite a margin.

One also has to keep in mind the team pulled this exit scam after users put in a lot of Bitcoin and Ethereum into their balances. It is very likely most, if not all of this money will be dumped across exchanges in the days and weeks ahead. Considering how all top markets are already down by quite a margin, things could get very interesting in the next few days and weeks.

The Curious Case of the 5bn USDT Misprint by Tether » NullTX

4 Reasons to Scrutinize BuyCrypto.today Before Using the Service