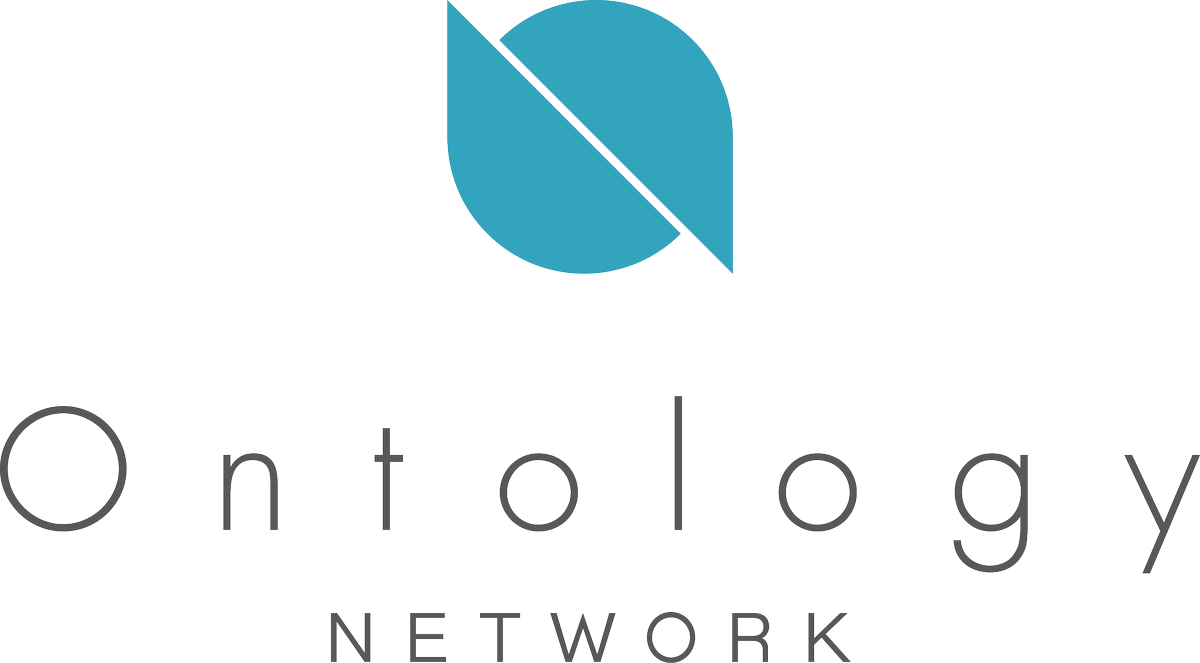 Most of the cryptocurrency markets are seemingly stuck in sideways trading momentum right now. While that could pose a genuine problem for a fair few different markets, it seems Ontology is reaping the benefits right now. So much even that the Ontology price is genuinely turning bullish across the board, even though it had only seen strong gains just a few days ago.

It is always good to see individual crypto markets perform quite well regardless of the overall circumstances. In the case of Ontology, one would expect the altcoin to lean on Bitcoin a fair bit more than it does right now. For holders and traders of this coin, there is a reason to be cautiously optimistic right now.  The altcoin successfully bucks the bearish trend and its trading volume remains rather high for this currency. Keeping this push alive can push Ontology into the market cap top 20.

Over the past few hours, the Ontology price surge has intensified quite spectacularly. With a 16% gain in both USD and BTC value, there is nothing to be overly concerned about. The ONT value has surpassed $0.90m and it now sits at just under 22,800 Satoshi. A very solid price run, especially when considering how the overall trading volume is holding its own as well, as $110m worth of OTN has changed hands.

As one would expect, most of the discussions on social media pertain to the OTN value right now. CryptoScenario is keeping a close eye on the proceedings, which shows how interesting things have gotten. This user also expects a re-buy zone to materialize fairly soon, a sit seems this uptrend will run out of steam eventually. When that will happen, remains to be determined at this point.

Daniel, on the other hand, is not looking for zones to rebuy ONT anytime soon. Instead, this user is more intent on seeing the price move up even further, as a 10% overnight gain is pretty interesting and hard to come by in the cryptocurrency world. Even so, this uber bullish ONT chart shows there will be a correction of some sorts sooner or later, and when it happens, the downfall will be quite steep.

Woke up to another 10% gain overnight; $ONT on fire😍. Below is my alternate Elliott Wave count, now you all see why I love trading Ontology. Pumps reminding me of last year. 💸💰Have a great weekend!!#ONT #BTC pic.twitter.com/MyuLnw9VK1

Dave Given is quite pleased with his ONT price prediction several days ago. The user expected ONT to hit $0.8 by Sunday, which was a bullish prediction in its own right. However, the value has now reached $0.9 on Saturday. For some traders and speculators, it is sometimes good to be wrong, especially where profits are concerned.  However, the push to $1 is not necessarily complete as of yet, as that level will pose more hefty resistance.

Timing off but it happened. #ont https://t.co/fMWHed8gJ3

All of these signs seem to indicate there is some merit to the Ontology value rise over the past week and a half. As long as the trading volume keeps up with the price changes, there is a genuine reason this run will spill over to next week. The longer this run lasts, however, the bigger the chance of a major price correction. When that happens, things will not be pretty where ETN is concerned. For now, however, the positive momentum remains in place.

Bitcoin: Do or die for the bulls

4 Reasons to Scrutinize BuyCrypto.today Before Using the Service