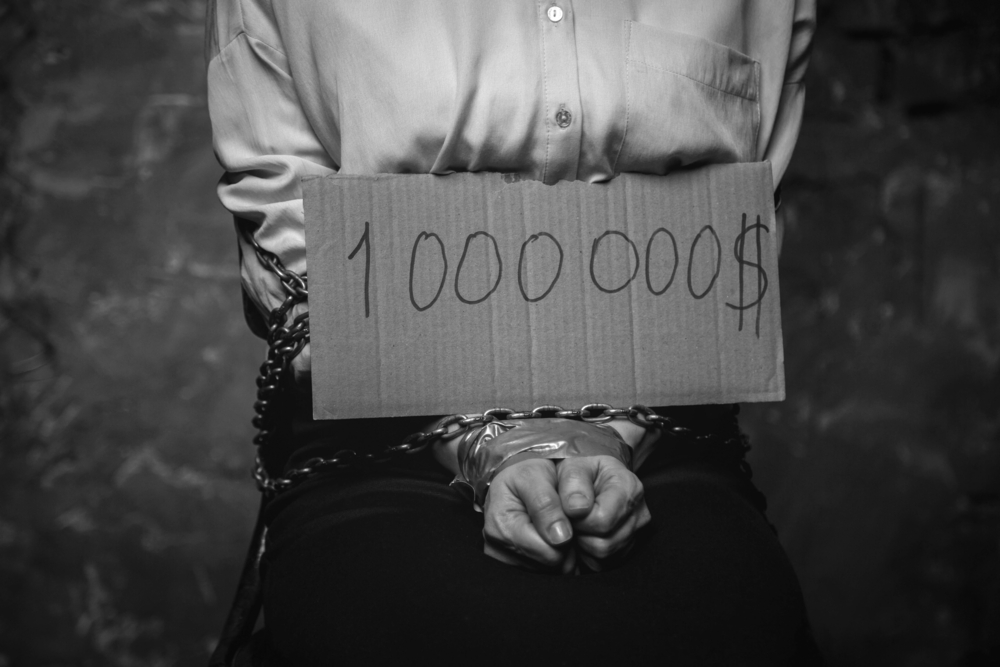 Everyone wants to get into crypto. And while most of us get into crypto through legal means, police in Pakistan turned to crime. Three police officers were part of a kidnapping case and demanded 20 million rupees ($142,000). However, police officers thwarted the plan after tracing and arresting the seven-member gang.

According to Pakistani English outlet Dawn, it all began in the office of the Lahore deputy commissioner (DC). In its report today, Dawn cited a police report that it had obtained. The report revealed that one of the culprits was Mazhar Abbas, a phone operator for the DC.

The other police officers were police Constables Mohsin Abbas and Mohammad Arif. The two were the official guards of a high court judge. Also involved in the crime were two crypto dealers who would process the ransom.

However, the person who hatched the whole plan was Faisal Yousof, a student of information technology. Yousof was a student of the victim, Prof Shahid Naseer whom they kidnapped on March 19.

On that day, the suspects allegedly rented a car and brought it to the DC’s office. Here, Abbas removed its registration number plate and replaced it with an official government one. They then kidnapped the professor whom they kept at an abandoned warehouse in the city of Sheikhupura.

They called Asmar Sheikh the next day and demanded 20 million rupees in ransom. Sheikh sent the kidnappers 2.5 million rupees ($17,700) at first. They promised to keep in touch with him for the rest of the payment.

Unknown to the suspects, cryptos aren’t impossible to track. A team of three experts in the Pakistani police force tracked the funds which led them to the suspects. They rescued the victim and arrested all those involved.

How Safe Are You?

The Pakistani police force fears that this could set a bad precedent in the country. According to police officials who spoke to the outlet, the case could spark crypto crimes. It could point criminals towards using cryptos to demand ransom in kidnapping cases. It could also spark other crimes, including financing of terrorism using cryptos.

This isn’t the first time that the police have been on the spotlight regarding crypto crimes. In India, eight police officers were arrested for kidnapping a crypto trader and forcing him to transfer 200 bitcoins to them.

The police officers had called in the businessman to their offices. They then kidnapped him and took him to a farmhouse where they forced him to comply with their demands. After allegedly transferring the bitcoins, he had to promise them an additional 320 million rupees ($4.6 million) to secure his freedom.

And it’s not just the police officers who have been accused of involvement in crypto crimes and scams. Yet again in India, the country’s Congress accused the ruling BJP party heads of laundering up to $12.8 billion through cryptos.

According to local reports, money laundering wasn’t the only crime the leaders were involved in. The Congress spokesperson told reporters at the time:

While some of the victims had filed complaints with the police, the suspects used their political power to suppress investigations.

Binance Partners With IdentityMind for Enhanced Compliance and Security