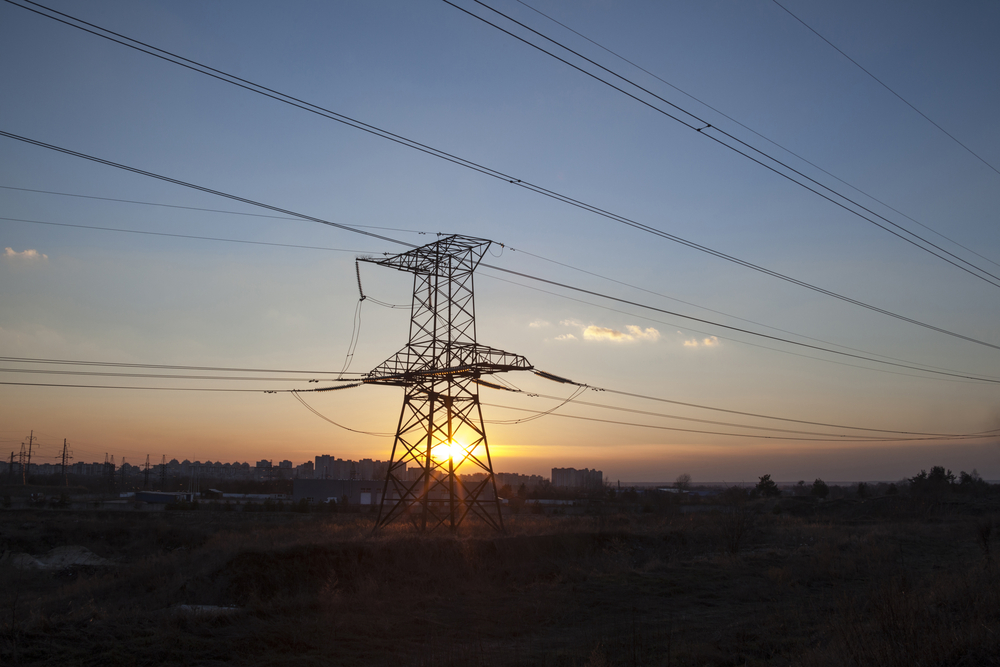 Our society lives in an era where hacking attacks are almost a part of daily life. It seems even the world’s biggest governments don’t shy away from exploring options in this regard. Power grids in both the US and Russia are being targeted once again. A very worrisome incident, albeit the two attacks are quite different from one another.

The US Power Grid Malware Surge

Whereas most rely on a hardware-software failsafe combination, the hackers have found ways to circumvent any additional security layers. Xenotime is, according to Dragos, focusing a lot of its attention on the US in the past few weeks. Although these are mainly probing attempts to determine security measures, one has to wonder if and when an actual attack will be launched. It is a very worrisome development which is a lot more sophisticated than one might think.

Xenotime seemingly uses multiple attack vectors to achieve its goals. Ranging from network scans to using login combinations obtained through other hacks, the group is very serious about its business. To this date, it remains unclear who is behind these attacks. The hacker collective has been linked to both Iran and Russia, but credible evidence remains elusive. It seems unlikely these efforts will be halted in the near future, as the collective has been rather successful in its previous endeavors.

Russia’s Power Grid Targeted by the US

In a related yet completely different incident, it has become apparent the US is stepping up its attacks against Russia’s power grid. This is a “warning” to showcase how far the US government is willing to go to dissuade Russia from hacking the US and spreading misinformation. These attacks are also a form of retaliation related to the 2018 midterm elections controversy.

According to the NY Times, these attacks have been going on for at least three months. American computer code has been inserted into Russia’s power grid systems, albeit it seems no major outages have been triggered just yet. This is all part of the Trump administration eagerly exploring aggressive measures when it comes to deploying cybertools. It is evident this course of action will make political relations between both countries even more uneasy than before.

It will be very interesting to see what these attacks and probes can lead to in the years to come. Purposefully shutting down power grids in any nation will only hurt local economies and innocent civilians. As such, one has to wonder if this is the best possible course of action. If push comes to shove, a lot more bad than good can be done in quick succession. Not a situation to look forward to by any means.