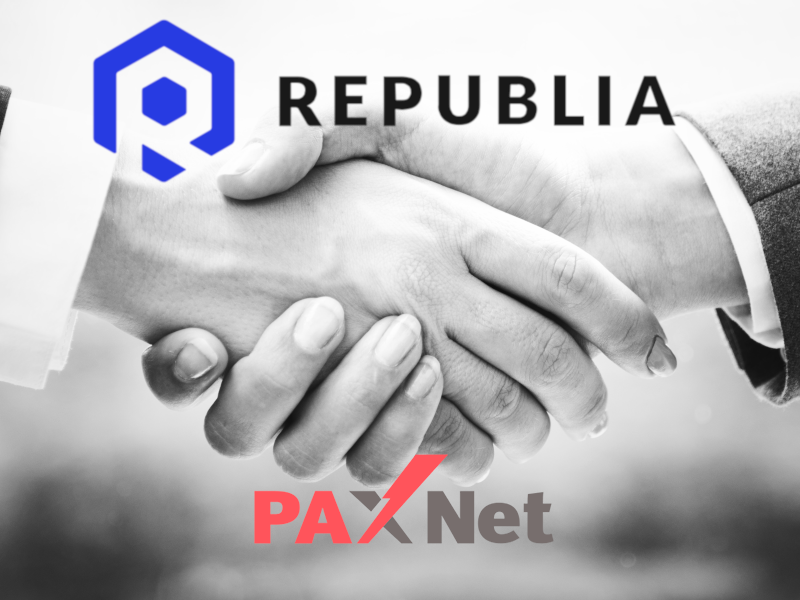 Republia Group is a Ukrainian company that developed its blockchain. The company claims that it is the most stable and the fastest protocol in the world for now.

The blockchain also applies the technology of sidechain, making it scalable and fast. This way Republia solves the problem of low network capacity.

To prevent such a common problem of major blockchains as hardforks Republia designed a three-layer structure of the protocol. It allows updating the blockchain automatically not splitting a blockchain into two.

Without hardforks community is not divided with every modification of the system.

The community growths and builds a stable network. They aim to create a trusted community and to make a consensus mechanism just and fair Republia also introduces Republia ID. Every user can influence the way Republia is developing. The whole idea seems to be coherent and ambitious, but there is a lot of work ahead to be done.

To bring this idea into life Republia has been working on the attraction of investors. For the improvement of the project awareness, Republia engaged Gx0 Marketing and PR Agency to build a brand development strategy and redesign Republia website. Aside from rebranding, Republia visited blockchain conferences and arranged meetings with potential investors. Among those interested in the work of Republia, was PaxNet, South Korean fintech company with over 6.5 million users.

One month later, on the 22 of November, the two companies signed a merger agreement. The two companies will work together as PaxChain. PaxNet will fully fund PaxChain project and will provide an appropriate framework for the future development.

This collaboration will significantly contribute to the entire blockchain industry. PaxNet is the leading financial data provider of South Korea and has all necessary resources to help build a new blockchain of such an incredible level while Republia has real potential and innovative ideas that can rise the blockchain technology to a new level.

Moreover, PaxNet has up to 12 mln media connections to promote the project among a blockchain-friendly community. South Korea seems to be a perfect place for fintech startups. Also, the government of South Korea is open to the entire crypto ecosystem and supports the introduction of blockchain into the state system.

PaxNet is a publicly listed company, and the stocks of PaxNet are traded on KOSDAQ, the Korean exchange. Asian digital market is very fast growing and provides many opportunities for startups. PaxNet is also planning to expand to the European market and collaborate with government and other industry giants.