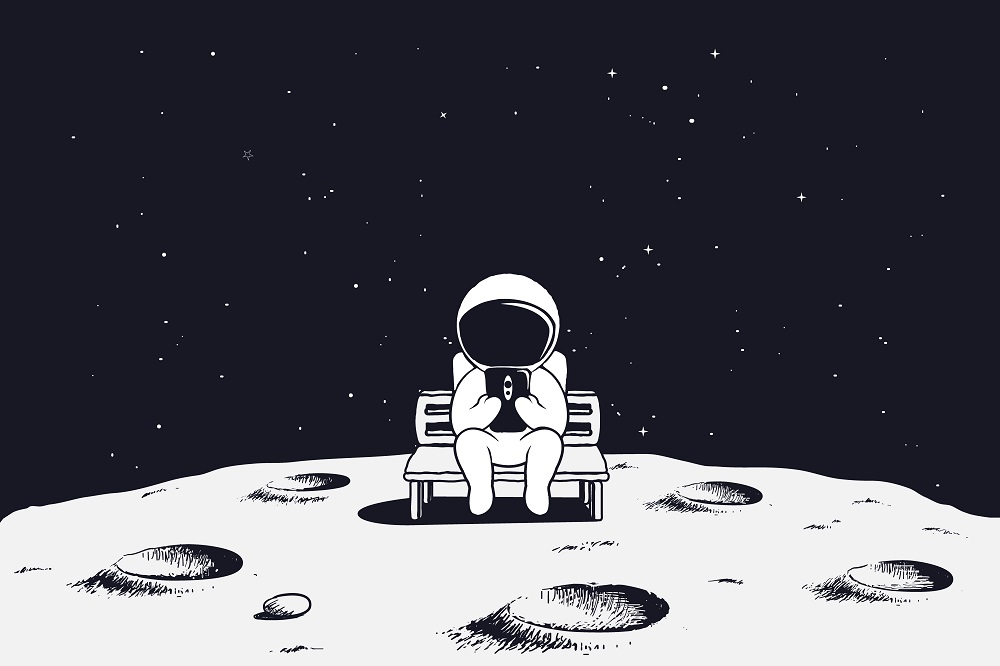 Russia Expects to Finish its Moon Base by 2040 » NullTX 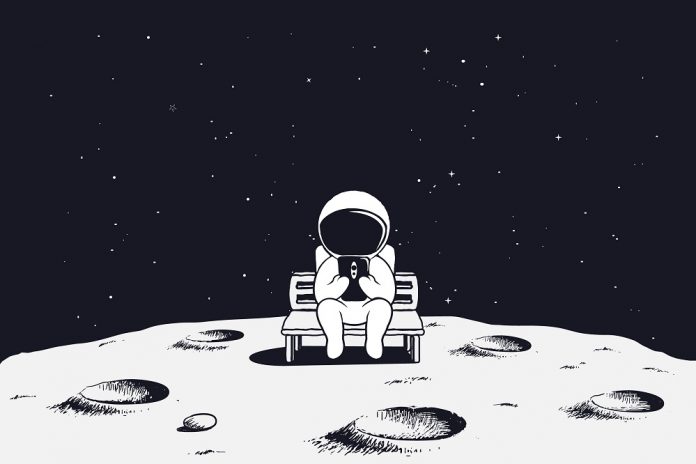 Virtually all of the major countries around the world have high expectations of creating a permanent presence on the Moon and other planets. As far as Russia is concerned, their plans to build a Moon base are slowly taking shape. newly released information confirms 3D printing and lunar dust will play an integral role in this process. It is expected this entire project will go into full effect by 2040, which might prove to be an overly ambitious goal.

The Russian Moon Base Plan

It is not all that common to see Russian government officials officially confirm the nation wants to establish a physical presence on another planet. Even though most of the discussions around the world now center around Mars, one shouldn’t overlook the Moon either. Albeit humans have landed on the Moon decades ago, it has been a while since anyone went back in an official capacity. Keeping that information in mind, it would appear the concept of establishing a Moon base would make a lot of sense.

As is usually the case, stating how one wants to build a base and effectively doing so are two completely different things. It has been a while since anyone set foot on our Moon, let alone attempted to work under the rather unusual conditions. Even so, Russian officials expect to build a base there in the next few decades. To do so, they will use a combination of lunar soil – or lunar dust – and 3D printing technology. The latter aspect is not too surprising, as 3D printed homes exist in Russia. A Moon base would be a logical next step, all things considered.

Before the base itself can be established, Russia will undertake many additional tests and shorter missions. It appears the current plan of action includes short-term missions to the Moon, as well as the launch of construction for large-scale structures. How that latter part will play out exactly, remains to be determined. No one knows for sure if lunar soil can effectively be useful in this regard, let alone offer a long-term solution to build a base on a grand scale.

While the idea of long-term lunar missions has circulated globally for some time now, no one has come any closer to making this vision come true. It seems plausible to Assume Russia’s news will spark a frenzy among the US, China, and potentially other countries who have similar ambitions. One also has to keep in mind Russian cosmonauts have not set foot on the Moon at this time. The nation is confident they can make it happen by 2030 at the latest, which is a rather ambitious goal, even under the best of circumstances.

For many decades now, people have wondered why no additional Moon missions took place. Since humans set foot on the Moon already, there should be no reason to not do it again and again. Especially for scientific purposes, such frequent trips would prove to be very beneficial. Unfortunately, all trips to the Moon have seemingly been canceled over the past few decades, but it seems that the situation may come to change in the near future. That in itself is something exciting to look forward to.

We Used Lightning Payments for Private SMS Messaging: Here’s How It Worked

Bakkt’s Futures Testing Will not Impact the Bitcoin Price » NullTX