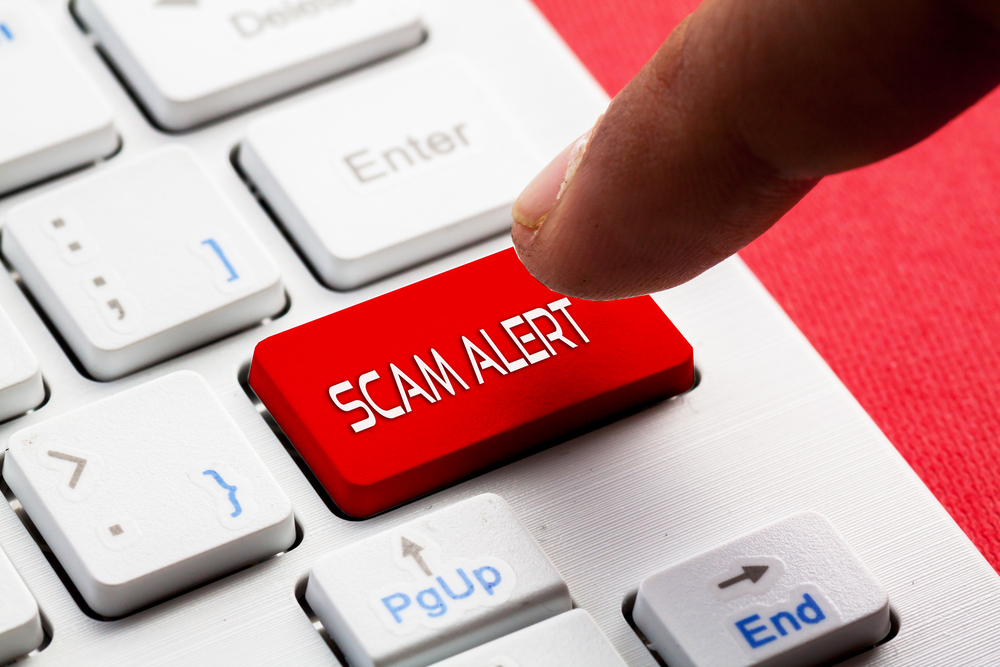 Scams in the Cryptocurrency Industry: How is it affecting Bitcoin Price?

Cryptocurrencies are complicated, very confusing to new users and lightly regulated — all of which makes them an ideal target for scammers. Amit Lakhanpal is one of four men who has been accused of stealing $71.6 million as part of an ICO scam in Mumbai, India. Reports claim that in order to get investors he and his partners inflated the price of his cryptocurrency and claimed that the royal family of Dubai supported his project. Though, in the year 2019, cryptocurrencies has entered the basket of research avenues among academicians, institutional investors are still sceptical about putting huge money in highly volatile asset.

Bitcoin has been the most popular cryptocurrency. It has surged up to 145.42 percent this year and if we look at data of last two months alone, Bitcoin has risen by 102 percent. Even Connoisseurs of the industry are not able to understand the reasons behind this. Some are attributing it to the improving sentiment among institutional investors.

One possible explanation could be increasing number of scams with ICOs, crypto trading robots like Bitcoin Revolution, and the altcoins. Data compiled by CoinMarketCap shows that bitcoin dominated the market with almost 87% saturation at the start of 2017. By the beginning of 2018, that number hovered around 33%. However, ever since Bitcoin gained popularity, thousands of new cryptocurrency has entered the market. A lot of investors have made their fortune but many of them have been scammed out of massive sums of real money. As per the reported figures, losses from cryptocurrencies related fraud amounts to US $ 1.7 Billion in 2018. But the scary part is crypto criminals and fraudsters stole more than $1.2 billion in the first quarter of 2019, according to a report by cryptocurrency security firm Cipher Trace.

Those who perform these scams, they use various tactics to including tried and true Ponzi schemes. These schemes pay out returns to earlier investors by using income that come from new participants. Blockchain startups RepuX and JoyToken pulled exit scam after raising $8 million in ICOs. RepuX raised nearly five times its original soft cap, and JoyToken over three times its original soft cap according to Token sale announcements made in community Telegram channels. Both projects had soft caps of $1 million. Another very popular way is using automated softwares to interact with Telegram- the most popular instant messaging app among people who are interested in Cryptocurrencies. Scammers manipulate the prices of even legit cryptocurrencies using this method.

In South Korea, investors which included mostly senior citizens, were defrauded of $18.7 million. They were promised that if they invest in M-token, it would grow 600 percent in value. 56,000 people were scammed. Cyber criminals has also developed ingenious new techniques like reassigning a user’s smartphone SIM card and using two-factor authentication to create a new account password to drain millions more from user accounts and wallets. Even the top 100 cryptocurrencies are not able to deliver on their promises, and a sizeable number of ICOs have already been revealed as scams. This is affecting investors trust and willingness to invest in ICOs. As Bitcoin has been the oldest cryptocurrency and now is becoming more and more mainstream, it has certain amount of credibility associated with it. Though it has been highly volatile but it has sustained itself for the longest time.

Op Ed: Bitcoin in Africa, What Needs to Be Done to Encourage Adoption?