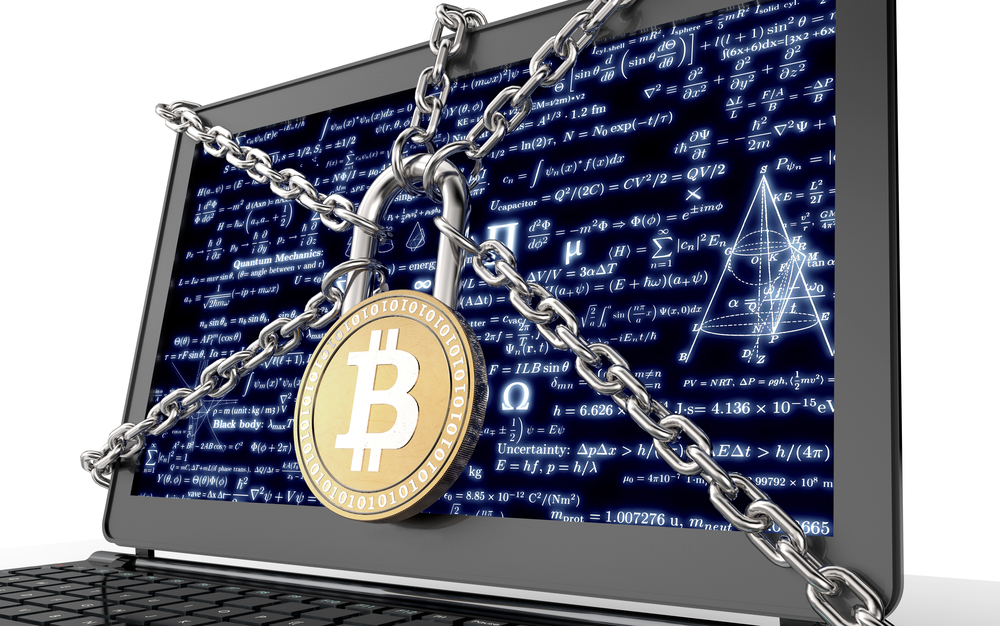 Cities in the United States are under attack from hackers. In recent times, cities like Baltimore in Maryland, Cartersville in Georgia and Lynn in Massachusetts have all suffered attacks. And now, a city in the state of Florida has caved in and decided to pay the hackers. And it wasn’t even the first city in the state to pay ransom to hackers.

Lake City, which is the seat of Columbia County in Florida, suffered a malware attack on June 10. In a press release, the city revealed that the hackers had combined three different methods of attack to target the city’s network systems. While at the time the city had pledged to fight back, it has conceded.

According to a report by tech outlet ZDNet, the city’s council held an emergency meeting on Monday. In the meeting, the council members decided to pay the 42 bitcoins that the hackers had demanded in ransom. At the time, the BTC was worth $480,000, and at the current rate, it’s up to $540,000.

Lake City was caught in a dilemma, to concede to the demands and stand a chance of getting back their systems or to fight the attackers. While the FBI has continued to advise cities not to concede to hackers, it has become the only option for some.

The hackers infected the city’s systems after allegedly one of the staff members clicked on a link that allowed them to install malware into the system. The report by ZDNet states that the IT department disconnected the infected computers about ten minutes after the attack began. However, it was already too late.

The hackers crippled the city’s operations. The police and fire departments are the only ones who weren’t affected since they ran on a separate network.

The hackers made the ransom demand one week after they infected the city’s systems. They reached out to the city’s insurer, the Florida League of Cities, negotiating the ransom payment to 42 bitcoins last week.

The city made the payment yesterday, June 25. It received the decryption key and its IT department is working to restore its systems. Some emails have been restored, but according to local media, it’s still unclear when the city will resume operations.

Hackers targeting cities is becoming a common trend, especially in the United States. The hackers are aware that the cities can afford to meet their demands. As a bonus, most cities rely on outdated security systems, making it easy for the attackers to find a way through.

Just a week ago, another city in Florida, Riviera Beach paid 65 bitcoins in ransom to hackers who took over the city’s systems. At the time of payment, the bitcoins were worth nearly $600,000. At current rates, the stash is worth $836,000.

The Riviera Beach ransom demand was way higher than previous demands. This indicates that hackers are becoming emboldened by their success, a cybersecurity expert told the New York Times. Jason Rebholz, a principal for Moxfive, a technology advisory firm said:

The complexity and severity of these ransomware attacks just continues to increase. The sophistication of these threat actors is increasing faster than many organizations and cities are able to keep pace with.