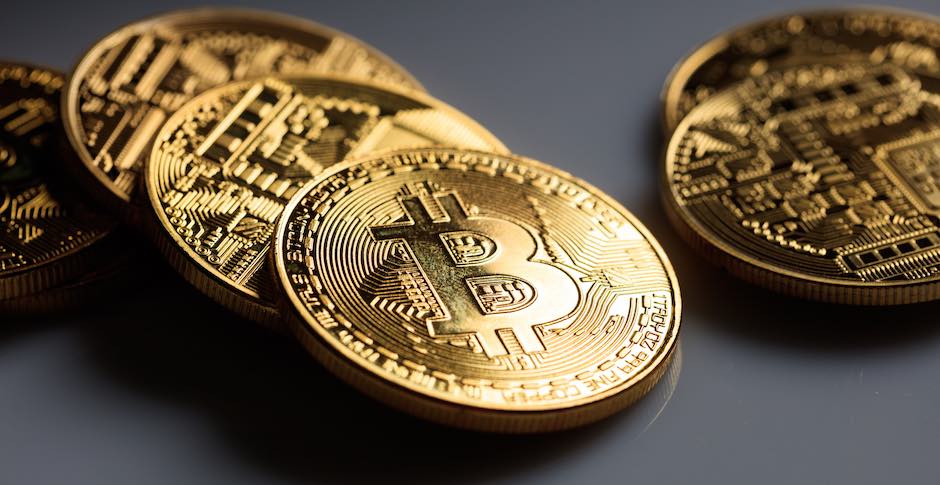 At the time of reporting the news, Bitcoin was trending 23% short at 3.2605, providing for a bearish look today.

Yesterday, Bitcoin was moving
sideways and was building a triangle pattern.
The triangle will be decided considering its interaction with the
significant resistance level.  A breakout
was predicted to lead to a bullish move thereby sending the situation for the
Bitcoin to test for the next resistance level at 4050 and 4200.  The bearish trend has support from the 50
days moving average.

The ecosystem of Bitcoin is
growing in a complex manner; it is refusing to die according to Jameson Lopp.
However, Gary Shilling has a different opinion. He calls it the
“monolithic International inventory-building fling.”

Gary Shilling previously called
Bitcoin a Black box.   He further
compared the price performance of Bitcoin to that of the South Sea Bubble.

The South Sea Bubble is a
well-known stock scam that took place in 1700.
The stocks of the South Sea Company appreciated wildly in response to
false claims and rumors.  There were a
lot of speculations that triggered a hype, and the stock became completely
worthless only to finally crash. Shilling has to say that Bitcoin is following
a similar path.  And he predicts that the
value will trend all the way down to zero.

Shilling further added to his
anti-Bitcoin position by making use of an excerpt from a non-fictional book
with the title “Extraordinary Popular Delusions, the Money Mania.”  In the book, an anonymous person advertises
in a London based newspaper that read, “Great Discovery, Wonderful
Investment, But I Won’t Tell You the Details.”  Ultimately, the guy left the continent and
was never heard back again.

According to Shilling Satoshi
Nakamoto, holds nearly 980,000 bitcoins and he opines that one day he might
sell off his holdings only to run away like the Londoner.

If a crash should happen, it
could occur only when the Big Whales in the Bitcoin Market would co-ordinate
the crash.  Big Whales refers to those
who hold $100,000 worth in cash.  Small
investors would follow the trend and would likely go short on their holdings.  This will add to the negative trend. If
Bitcoin should go down to zero, all the activities in the industry should come
to an end.  All the activity refers to
stopping the activities like mining and trading for the payments.

When something like that should
occur what would matter the most is the liquidity of the cryptocurrency to the fiat
currency.  However, during such a
situation crypto exchanges will call off their operations due to being
insolvent, and the investors will be left holding to their coins.  Several investors do not understand the
Bitcoin truly clearly.

EOS Cryptocurrency Exchanges to be launched by Major Trading Firm

IT Enthusiast Mines Bitcoin With an Apollo Guidance Computer » NullTX