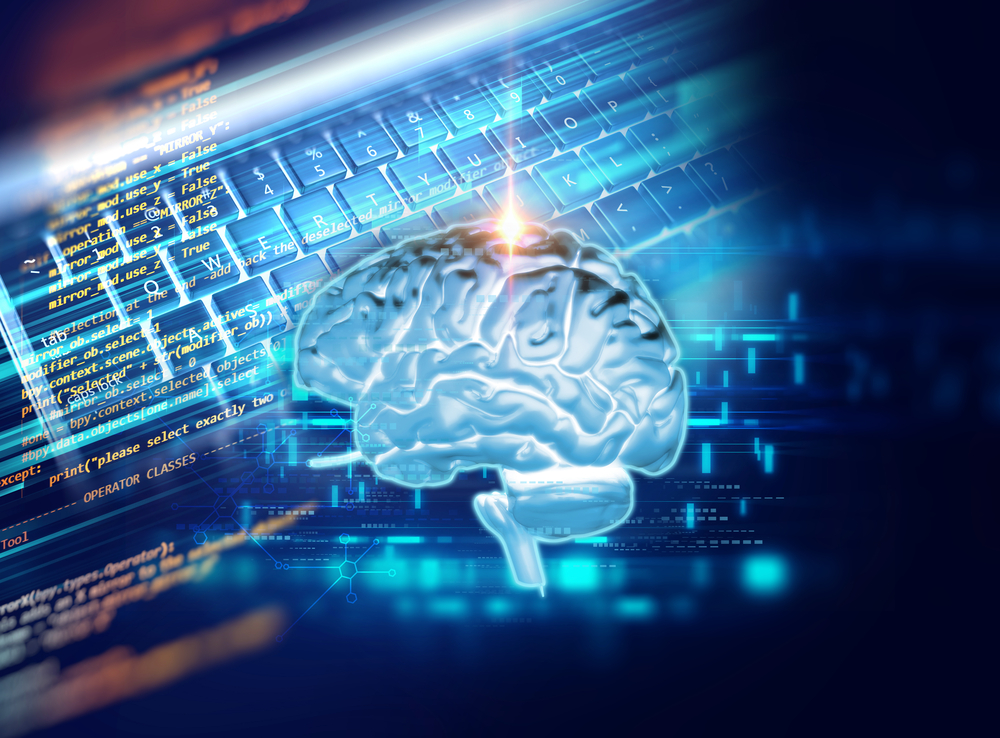 Many people feel uncomfortable with the idea of artificial intelligence. Not just because an AI is capable of outsmarting humans, but also because of their innate ability to learn new things. A new study confirms deep neural networks are capable of growing a knack for “numbers”, just like us humans can. Another pretty interesting development in the world of AI.

For us humans, it is not hard to see correlations as far as numbers are concerned. More specifically, our brain is designed in such a way it will derive common denominators from any specific set of items, problems, and so forth. Even if we look at X amount of different objects, where X is the same for all objects, it is not hard to determine what the common denominator is. For an artificial intelligence, that situation is very different. Up until now, it was assumed an AI is incapable of determining such a denominator.

That does not appear to be the case much longer. A new study confirms the deep neural networks, which are part of what drives artificial intelligence research, are seemingly capable of developing what is referred to as a “number sense”. More specifically, researchers trained a deep neural network for simple visual object detection, which is not uncommon in this field of research. However, the units within this network suddenly started behaving in a manner eerily similar to the human brain.

Explaining this unexpected development is not all that difficult. A deep neural network consists of many different layers. Once information is obtained and processed by these layers, the common aspects become more abstract. As such, this study yielded these surprising results. The neural network was capable of realizing different objects with the same quantities had specific numbers in common. This is a rather interesting and groundbreaking development which can pave the way for even greater AI research in the future.

Another key takeaway from this study is how humans approach the principle of learning. While higher thinking was often considered unique among humans and animals, that is clearly no longer the case. In fact, one could almost state abstract thinking and a “number sense” is fundamental regardless of who or what does the learning in question. More importantly, this may yield the development of an AI which is more human-like than initially thought possible.

Although this breakthrough is very intriguing, there are still some key challenges ahead. Although the deep neural network can effectively derive numbers from pixel-based images, it is not capable of doing so from other signals. That will be the next challenge for researchers to overcome in the years to come. Once a precedent is created, applying it to other signals received by the layers of the neural network should become possible, at least in theory.

In terms of artificial intelligence “smarts’, this new research paints a rather interesting picture. Modern AI systems build up layer upon layer of complex commonalities as more information is provided to the network. Now that the theory has effectively been confirmed in the real world, the future of AI development looks all the brighter. While there is still plenty of work to be done moving forward, another necessary component to build a human-like AI has been unlocked.

Bitcoin Price Analysis: Where Is the Local Top for This Parabolic Run?

The Curious Case of the 5bn USDT Misprint by Tether » NullTX