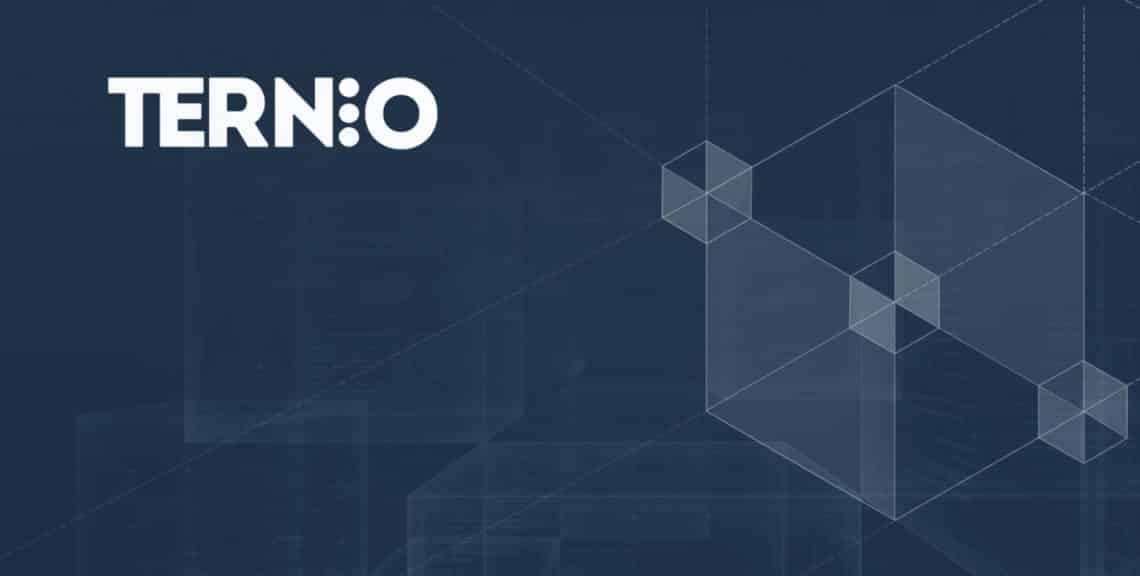 Bitcoin cash is all set to
provide with flashing transactions for very fewer charges.  The median average network fee did not
increase even after Bitcoin Cash network started to process millions of
transactions.

BCH facilitates micropayments in
the network, and it also permits customization of fees by making use of the
customization of the fee settings options.
The fees can be customized by urgent, normal, priority, economy, super
economy, etc.  The low transaction fees
offered by BCH contributes to improved innovation and global
participation.  The low fees, in turn, is
all set to improve adoption.

Over the past ten days, the trend
lines were moving sideways.  The
fluctuation was about the $30 mark.  The
small body candlesticks represented the indecision of sellers and buyers above
the $30 mark.  Litecoin had a hard year
in 2018.  Litecoin has been involved in
sponsoring several events to attract attention and to streamline mainstream
adoption.

It has been a while since Dogecoin
crossed the $0.002; however, it has been stable for a while.  This is a good sign because several digital
assets have not triggered a bull trend nor have they been stable. While
investors are looking for something unique to help with mass adoption, the
development team of Dogecoin is positive concerning their forthcoming projects.  The market capitalization of Dogecoin is at
$2bn.

Ethereum is competing to sustain
its second position in the market. Almost all the cryptocurrencies this year
have been running through the red and green area. Regarding market cap,
Ethereum surpassed XRP. At the time of reporting the news, Ethereum was trading
at 153.21 at -2.20%.

With that being the state of the
major cryptocurrencies in the market at the beginning of the year 2019, Ternio
has introduced Blockcard. This card will enable users to be able to spend
Bitcoin, Ethereum and Stellar Lumens in all the places where they can use
credit cards in both online and physical locations.  This is perhaps the beginning of the crypto
spending process in a comfortable manner.