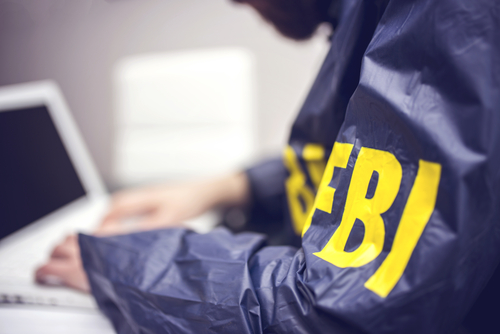 The cryptocurrency world has seen many potential scams, fraudulent ventures, and projects which were abandoned fairly quickly. BitConnect has been one of the darkest stains in the industry as a whole. Even today, it still leaves its mark, primarily because the FBI is still investigating the matter. They actively seek out victims who fell victim to this major scam in 2016, 2017 and early 2018.

The BitConnect Story is not Over yet

Most cryptocurrency users will be familiar with BitConnect by now. This Ponzi Scheme dominated the landscape between 2016 and very early 2018. After seeing a lot of initial success, the project peaked at a market cap of $2.6nbn, which is absolutely insane. Looking back on how this project unfolded, it is evident a lot of people fell victim due to high expectations and empty promises.

What made BitConnect so appealing to most is how it offered roughly 10% in monthly returns on one’s investment. While most people know all too well such a rate is unsustainable, they threw a lot of money into BCC regardless. This was only fueled further by high referral commission, numerous shills showing up all over the world, and a lot of YouTube promoters convinced others to invest in BitConnect.

Big was people’s dismay when BCC finally shut down in January of 2018. Although this was bound to happen sooner or later, the project developers still made off with several millions of dollars. This was primarily facilitated because the native BCC exchange – owned by the BitConnect team – was shut down in January 2018. Investors could not access their funds, and the platform never returned.

While it has been rather quiet on the BitConnect front as of late, it seems the story is far from over. On the FBI’s website, a new form has appeared. While it was known the FBI would eventually investigate this manner, it appears the agency is looking for victims to tell their story. The form asks how much money has been invested in BCC and how the victim came into contact with the project. This appears to be an attempt at flushing out any of the BCC promoters which have not been apprehended as of yet.

While this form is quite interesting in its own regard, it remains unclear how far the investigation has come ever since. With thousands of people defrauded by this Ponzi Scheme, it is likely to assume the FBI has a lot of information to sift through. At the same time, a lot of crypto investors never report fraud or losses to government agencies either. This “outreach” seems to acknowledge that problem and provides an alternative way of reporting such losses.

In a way, it is good to see the BitConnect investigation is still ongoing at this time. For a project which never had anything to show for it, it successfully defrauded a lot of people for millions of dollars. While the FBI is on the case, it remains to be determined if any of the stolen funds will ever be returned to investors.

TRON beats Ethereum and is officially the best dApp platform

Explaining the Need for Fish Replacement in Simple Terms » NullTX