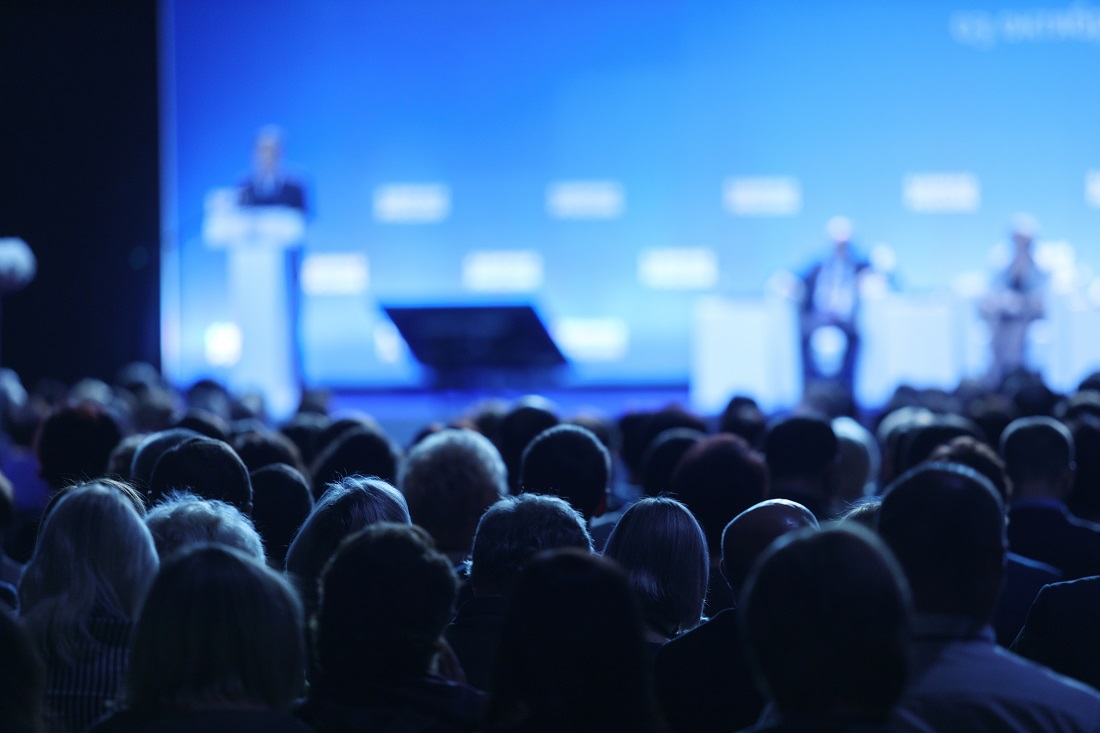 The Pulse of NYC Blockchain Week 2019 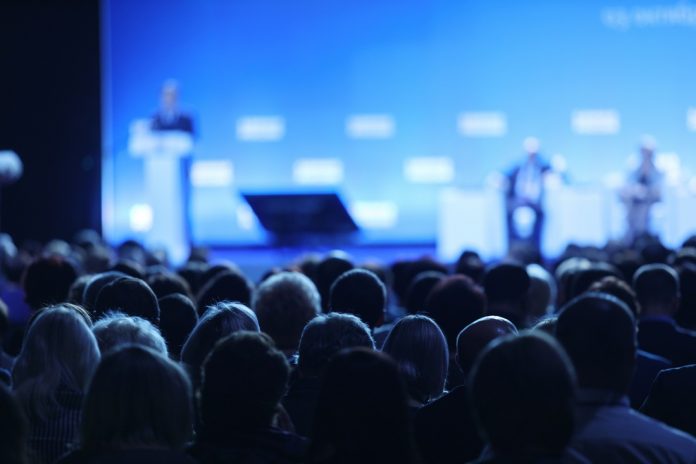 It’s that time again – spring is in the air and Bitcoin is in the streets of NYC.  Since 2015, it’s been a mainstay thanks to the anchor event produced by Consensus. These days there are also 100+ side events to go to as well.  My initial impressions were much more favorable than the craziness and overwhelming overcrowdedness of 2018 – this year was more spacious with less hype and better quality conversations.  It helped brighten the mood given that Bitcoin has been up over 110%, easily passing the $8000 support level as well as many are looking to make money from the blockchain.

While I spent most of my time at many of the other events, I’ve put together some experiences of industry colleagues of mine:

“Consensus NY 2019 was a very productive year. Less shills, less about investing talk and all about building. This is a time once a year where all the top blockchain professionals converge in one location.Been able to establish new relationships that will lead to future collaborations and work.”

“The crowd was smaller but more polished than last year. Gone were the promo wrapped lambos parked on 6th avenue – they were replaced with the ‘suits’ – and I for one am optimistic about that. It’s time to focus on business fundamentals and user experience rather than ‘when moon?’

Perhaps owed to the run-up of crypto tokens led by Bitcoin right before the conference but for the HODL’ers camped out with me at the Hilton lobby bar the mood was optimistic and the community feels even tighter knit now that the markets have shed most of the posers trying to ‘fake it til they made it’ – the remaining crowd were ready to work and ready to build their businesses and relationships.

One company I won’t mention opted to throw their party at a strip club, and the surge of community members crying ‘foul’ was heartfelt and a great indicator that the industry is ready to shed its frat guy image and sit at the adult table of the business landscape. Reshaping society and empowering individuals has no room for revolutionaries still holding on to failed marketing tactics and childish stunts.

With news announcements from Microsoft adopting blockchain to acceptance of crypto-currencies at Nordstrom and Whole Foods, as well as Presidential hopefuls endorsing the technology, I think we’re just starting to see some of the positive news surfacing from the investment larger players are making into the ecosystem. With announcements from Facebook and many others on the horizon, this year’s Consensus may go down in history as the year that Blockchain went mainstream.”

“Blockchain Week NYC was amazing this year. It was a blast to partner with Coinbase to co-host the Power Play BLunch to celebrate women of color in blockchain. Consensus was great but the highlight for me was the reception by the Bermuda delegation, a conference sponsor, where I enjoyed a delicious and authentic dark and stormy. It’s wonderful how Bermuda has emerged as a crypto hub for enterprise growth and an anchor for mainstream adoption in the Caribbean region,” said Cleve Mesidor, founder of LOGOS and former Obama Presidential Appointee.

“For me, NYC blockchain week was like a mini-SXSW for tech enthusiasts. The week kicked off with a lively pitchfest party with attendees who gathered to collaborate and explore their blockchain and crypto involvement. Next, was an intimate family office gathering by Goldfingr. Wednesday was the Digital Asset Summit, a massive all-day event at Cipriani with CEOs, CIOs, fund managers, data science leads, attorneys, and business leaders who discussed market infrastructure developments and crypto regulatory challenges. The week ended at BitAngels pitchfest with crypto investors and founders.

After listening to all the startups present exciting, new blockchain applications, clearly, we moved beyond the hype. At the other end of the spectrum were issues about the lack of education and understanding being a hindrance to blockchain adoption, regulations by the SEC, GDPR, sanctions around “KYC”, CFTC commodities, other laws, how tokens should be classified and continued concerns about data security and privacy. All and all, it was a hugely educational and a thought-provoking debate of ideas.”

Is Disney on Track to Provide Permissioned Internet Access? » NullTX