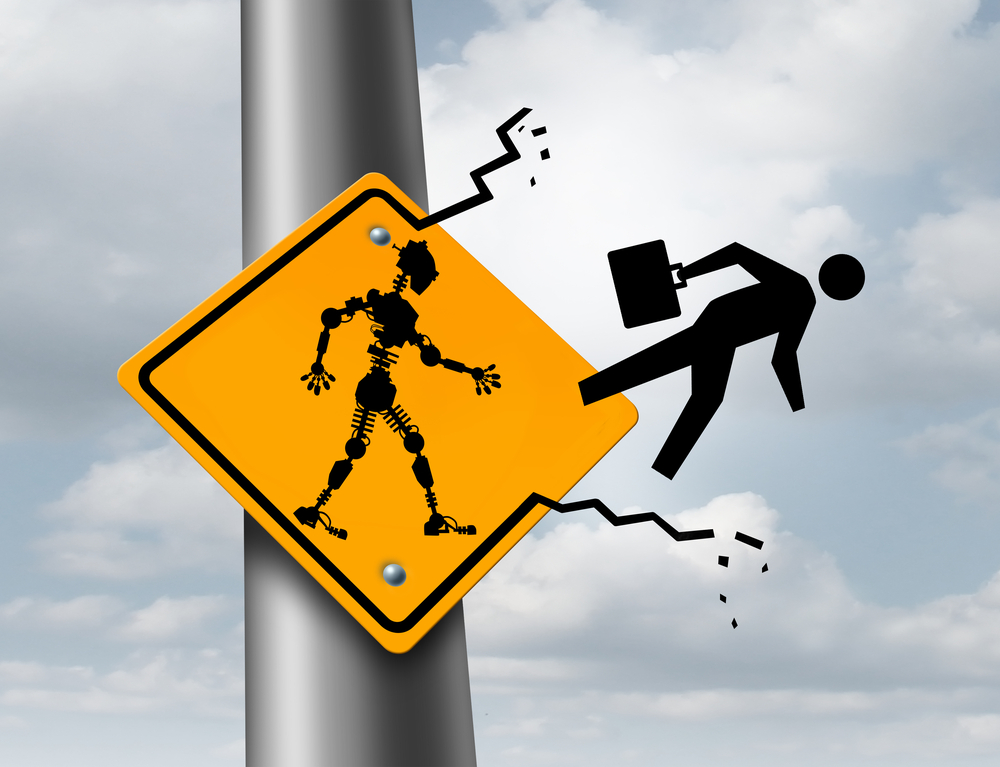 It is firmly believed robots will eventually take human jobs across various industries and segments. Whereas one wouldn’t necessarily expect dishwashers to be out of a job soon, the reality is somewhat different. Dishcraft, a startup building a commercial robotic dishwasher shows human labor in the kitchen might no longer be required.

The Dishcraft Vision is Exciting

One has to commend every company looking into robotics these days. Albeit not all of these ideas will yield commercially viable products, no stone should be left unturned either. Dishcraft has a very ambitious goal, albeit one that will undoubtedly meet a fair bit of opposition along the way. Replacing human dishwashers across restaurants worldwide will not necessarily go over too well with the general public.

To put this in perspective, the startup is currently working on its robotic dishwasher which will offer great help in commercial kitchens. Finding the right use cases for robotics in the real world is not as straightforward as one may think.  As such, looking into a dishwasher might make a lot more sense when looking at the bigger picture. Plenty of restaurants would welcome dishwashing alternatives of any kind.

As one would somewhat come to expect, the art of dishwashing has not changed all that much. While this job has been around for decades, the work itself, combined with the overall atmosphere, remains unchanged. It is also a very physical job which puts a lot of strain on both mind and body. Combined with the repetitive nature of this job, it is not hard to see why robots would be introduced sooner or later.

One also has to keep in mind certain risks are associated with washing dishes. A human worker can break plates or glasses, get cut or burned, and even fall on a wet kitchen floor. Accidents like these are very common and can sometimes have very nefast consequences. It is a hazardous job which invites attrition, simply because of all the little facets one has to focus on at all times. That doesn’t necessarily mean a robot will do a better job, but it is an option worth exploring.

To top it all off, hiring a dishwasher for an extended period of time has become significantly more difficult. That should not come as too big of a surprise either, primarily because the job itself isn’t too appealing. As such, Dishcraft wants to help build a reliable and sustainable solution. The unit can be connected to any location’s sanitizing machine. Dishes need to be placed into a container which automatically stacks everything accordingly.

All the humans in the kitchen need to do is turn on the machine at the right time, and it will take care of the job accordingly. Its magnets pick up plates and bowls before putting them through a rubber scraping wheel and rinsing process. Once washed, all plates and bowls are stacked, which can then be put in a sanitizer. It is a very simple process which will work on a 24/7 basis if needed, without taking days off, asking for  a pay raise, or getting ill. Dishcraft may be on to something in this regard, albeit it is still too early to draw any real conclusions.

Facebook’s Libra Is Here. But It Might Not Be What You Think.