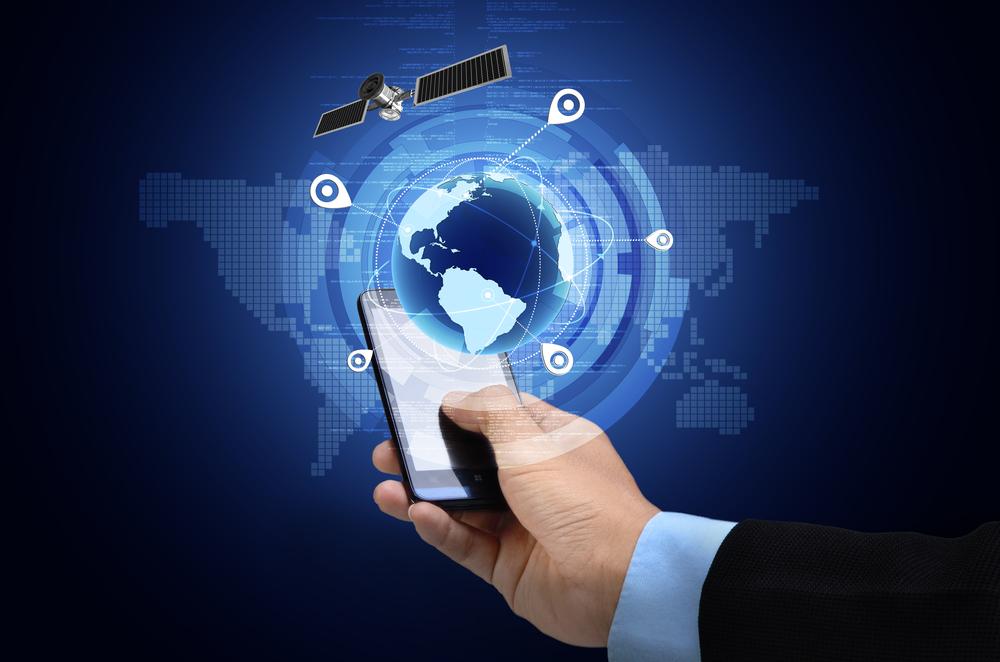 In 2017, numerous projects were birthed with the help of the ICO craze. In 2018 these projects built the framework to carry out their goals and ambitions, with varying levels of success. This year, these projects set out to spread their services to the masses. In several instances, widespread adoption is already taking hold. Here are three such examples.

One of the first voids cryptocurrency set out to fill was the lack of a currency to govern activity on the internet. The internet as we know it today has adapted to the lack of such a currency by monetizing users worldwide through advertising and big data. Brave and Basic Attention Token (BAT) are seeking to rebuild this dynamic into a more user-friendly browsing experience.

Coined by supporters as the beginning of “internet 3.0”, Brave and BAT work to monetize attention, rather than advertisement. What this looks like is a web browser with native ad blocking capabilities, and the option for users to opt-in to spend their attention with targeted ads. Their attention is awarded in BAT, and that BAT is then tipped to content providers throughout the web. Brave has accrued over 20 million downloads on Android alone, and its active userbase is well into the millions.

Another industry that has historically taken advantage of its users is mobile data. Especially in developing nations, data providers have monopolized their localities in order to charge exorbitant rates to their customers. DENT is looking to change the game with a peer-to-peer marketplace for the exchange of mobile data.

The concept is pretty straightforward. Users with excess data place offers on the marketplace, and buyers pay for however much data they need, bypassing the middleman entirely. Earlier this year, DENT achieved over 10 million users and continues to grow. It has reached top charts in numerous countries, particularly throughout Africa.

DENT has also began expanding its services into an ecosystem of tools for mobile users. Recently, the first international phone call was made on DENT. The service, coined DENT World-Telco, is expected to release very soon.

It’s no secret to anyone that e-ticketing has been broken for quite some time. Middlemen charges outrageous fees for a service that costs them next to nothing, and scalpers drive up prizes and obstruct accessibility to highly anticipated events. There’s been a few initiatives to put tickets on the blockchain, but the most successful thus far comes from GUTS Tickets.

Using the GETS Protocol, entertainers can provide smart ticket sales that enforces fairness and transparency. This includes fair queues and fixed ticket prices. Holland’s leading comedian, Jochem Myjer, is exclusively using the protocol, including his 36 show tour that began earlier this year. Additionally, the largest martial arts event in Holland is also turning to this service. The GET token runs at the heart of the protocol and facilitates activities and sales. Tens of thousands of tickets have already been sold without failure, and as news of this success spreads, so to will the attention it receives by premier artists and events throughout the world.

Is a rally in the cryptocurrency market imminent?