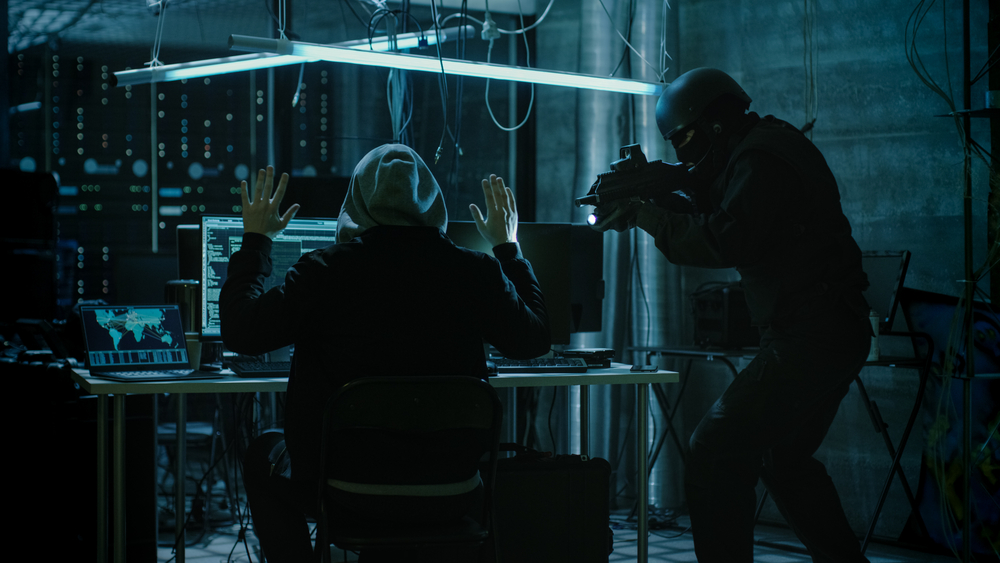 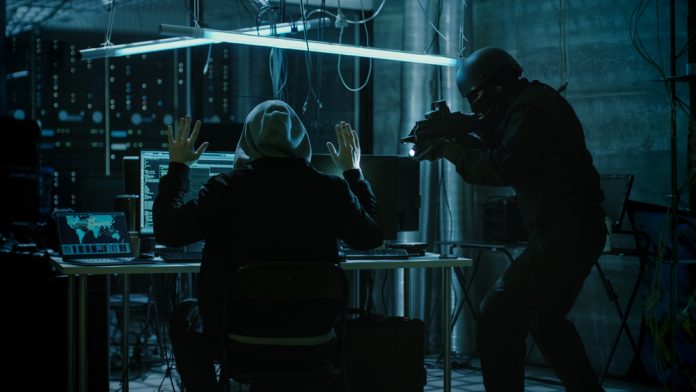 It has not been the best of years for the darknet marketplace industry. This is only to be expected, as government officials all over the world are cracking down on this type of activity. Several operations are in place as of right now as well to shut down even more marketplaces. The following “casualties of war’ show how things are going in this controversial industry at this time.

It is rather interesting to note how so much for the darknet-related activity takes place in Europe these days. Whether it is mainland Europe or the United Kingdom, darknet vendors and clients can be found all over. In a recent crackdown taking place across Germany, Finland, the US, Brazil, and the Netherlands, law enforcement agents enforced the shutdown of the Valhalla darknet marketplace. While not a major player, it is a platform which began gaining more popularity in the past year and a half.

Although this is a rather recent development, it has been overshadowed by other darknet marketplace seizure news. Even so, Valhalla is widely considered to be one of the oldest darknet markets still available, although it has gone by many different names since its inception in 2013. For now, it remains a bit unclear how this platform was infiltrated exactly, as the team running the show was more than certain their security would be impenetrable.

The main reason why the Valhalla news largely went by unnoticed is due to how the investigation also resulted in the seizure of the Wall Street Market platform. The latter one is widely considered to be one of the biggest grails in all of the darknet activity right now, but it has stopped existing in rather quick succession. This shutdown comes on the heels of numerous exit scam rumors, albeit those have still not officially been confirmed.

With Wall Street Market now gone once and for all, it will be interesting to see if other marketplaces can rise to the top. Operating such a platform is very risky first and foremost, primarily because law enforcement agencies will not slow down in cracking down on all of these illicit marketplaces.  Three alleged administrators of WSM have been arrested by German police, yet it remains to be seen if additional arrests will materialize in the near future.

Earlier in 2019, another big darknet marketplace was taken offline due to imminent law enforcement threats. Known as Dream Market, it is one of the bigger marketplaces of the past five years. Although the platform was not officially seized by law enforcement agents, some people claim that is exactly what happened. Given the string of arrests involving Dream Market vendors, it seems something is going on behind the scenes.

It is also worth noting Dream market administrators had expressed their plans to shut down the platform altogether. Although they never mentioned this was due to actions undertaken by law enforcement agencies, it is safe to say that has played a role in the decision-making process. The bigger question is whether or not the platform will return at some point, even under a different name. Definitely a development worth keeping an eye on.

The strangest darknet marketplace-related seizure occurred just a few days ago. For some unknown reason, the FBI – together with other law enforcement agencies – decided to shut down DeepDotWeb because of its darknet-related content. It is true the platform actively gave advice to visitors as to which marketplaces they should visit, primarily because of their marketplace rankings on the website itself.

Considering how several people have been arrested in the process, the full scope of this investigation remains somewhat unclear. DeepDotWeb is facing charges of earning millions in commission by referring users to specific darknet marketplaces. While there may be some truth to that statement, it seems a bit of a stretch to claim the team engaged in money laundering of some sort. Regardless of one’s sentiment toward this seizure, it seems unlikely DeepDotWeb will ever make a return.

It is rather apparent law enforcement agencies will continue to crack down on darknet marketplace activity for some time to come. One of the most recent operations yielding a lot of success goes by the name of SaboTor. Several dozen individuals were arrested and 50 darknet accounts – not marketplaces – were shut down in the process. A major victory for the agencies involved, which may show there could be further arrests and seizures to contend with.

During this operation, roughly $4.5m worth of cryptocurrency, 300 kilos of drugs, several dozen firearms, and vast amounts of gold were confiscated. SaboTor is an operation which ran for 2 months until March 12 of 2019. It is evident there is a higher chance of success when law enforcement agencies work together to put an end to this nefarious activity.

XRP Price Tries to Bounce off the $0.3 Level Again