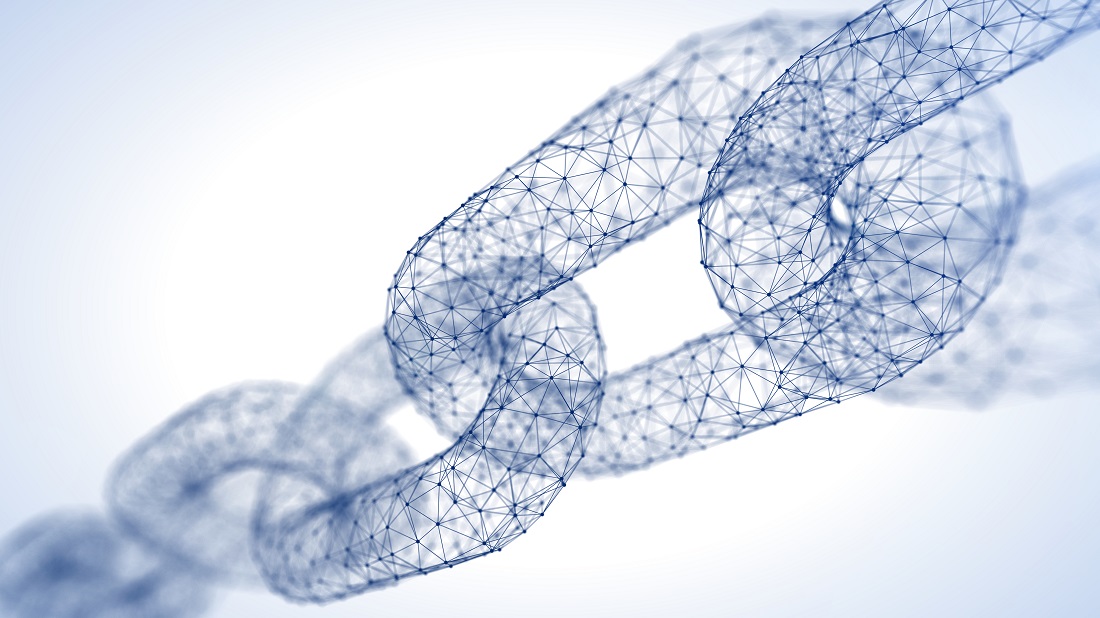 Scaling existing blockchain solution remains an ongoing challenge for nearly all projects. In the case of virtually all major cryptocurrencies, a few interesting proposals have been submitted over the past few months. StarkDEX is a project which utilizes a slightly different solution known as ZK-STARKs. This has nothing to do with the major House in Game of Thrones, although it may end up saving some projects which are running atop the Ethereum blockchain.

What is a ZK-STARK?

As is usually the case, a STARK is an acronym for several complicated words. The full name is Zero Knowledge Scalable Transparent Argument of Knowledge. It is not the same as ZK-SNARKs which are often used to introduce additional privacy or even a degree of anonymity to existing blockchain infrastructures or cryptocurrency projects. The STARk is a solution which is helpful for any project looking to scale beyond what is traditionally possible using the current infrastructure.

However, the ZK-STARK is not just about scalability either. Its other major selling point is how it creates a trustless setup, which is something everyone can benefit from. Combined with transparency and lean cryptography, this technology can prove to be a viable solution for any blockchain project out there. Project0x is the project currently exploring what these STARKs can bring to the table, and they are currently running a demo on the Ropsten testnet.

The key Selling Points for Users

While “scaling” is a big word in the blockchain and cryptocurrency industry, the end user may not necessarily experience problems or improvements along the way. As such, they are often looking for other key characteristics which may benefit them in the long run. It would appear ZK-STARKs will not disappoint in this regard, as they can batch more transactions per block. That in itself will help speed up overall transaction and confirmation speeds, as well as provide a more robust network overall.

Furthermore, these STARKs can help reduce the gas costs associated with using any Ethereum-based project. This technology is not native to Ethereum by any means, but it is the one network often criticized for its high gas costs. Cheaper transactions and a higher transaction throughput per second are two main features to look forward to, assuming these ZK-STARKs prove to be a success. A lot more testing is needed prior to making any final decisions on that front.

As innovative as the ZK-STARKs may appear, there will undoubtedly be some criticism as well. This is another layer-two network scaling solution for a certain project, yet one that will not benefit all Ethereum users right away. That in itself further confirms the need for scaling solutions at Ethereum’s core protocol, although it will take a while until those are introduced. If this implementation by Project0x proves to be successful, this technology could very well make its way to Ethereum’s protocol itself in the future.

Compatible With Other Solutions?

In theory, nothing prevents developers from introducing multiple zero-knowledge solutions in quick succession. By default, it doesn’t appear ZK-STARKs aren’t compatible with ZK-SNARKs or other solutions which can enhance a blockchain or cryptocurrency project. Although the STARKs have not been tested on a large scale in this industry just yet, that situation may look very different in a few years from today. A lot will depend on how this StarkDEX trial goes and whether or not the results are in line with what the developers had expected.

Assuming all of these upgrades can be combined into a complete package. things might get very interesting for Ethereum-based projects in the near future. If privacy and scaling problems can be solved in rather quick succession, it should be a matter of time until these same upgrades are brought to other major cryptocurrency projects. These are very interesting times for blockchain and cryptocurrency enthusiasts, although it remains to be seen if anything will come of this attempt at scaling decentralized systems in a meaningful manner.

Ether to Have Dealt with the Major Crypto Issue